AEPi returns to campus after over three-year suspension 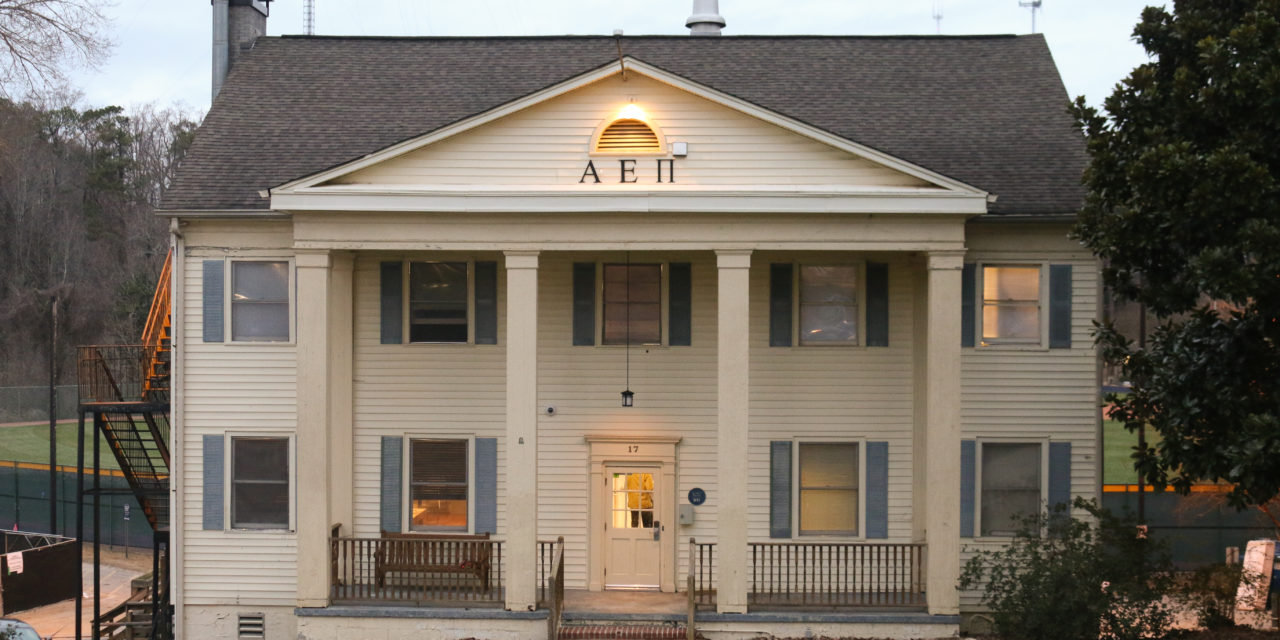 Emory University will establish a new Alpha Epsilon Pi (AEPi) chapter this semester after the fraternity was suspended in March 2019 for violating the University’s anti-hazing policy.

AEPi’s return comes about four years after former AEPi President Joel Sharpe (20B) was arrested in January 2019 for cocaine possession. Sharpe later received medical amnesty, which protected Sharpe from University sanctions by Emory’s Office of Student Conduct, according to his attorney Noah Pines.

Medical amnesty does not shield students from facing prosecution by the county or the state of Georgia, where cocaine possession is a felony. Sharpe filed a motion to dismiss the case on Jan. 28, 2019, according to court records.

The following month, Residence Life staff responded to an incident involving alcohol and possible hazing at the AEPi house, prompting the AEPi national headquarters to place the chapter on “cease and desist,” which is an interim measure suspending all organizational activities while a chapter is undergoing an investigation.

Former AEPi International President Jonathan Pierce, who now helps AEPi International with external and media communications, wrote in an email to the Wheel that the fraternity is “excited” to return to Emory. He added that AEPi is looking forward to organizing a chapter committed to their mission of “developing the future leaders of the Jewish community” based on values of brotherhood, philanthropy and social action.

“Since 1920, Alpha Epsilon Pi has provided a distinct Jewish fraternal experience to Emory students,” Pierce wrote. “Many of our Epsilon chapter alumni have gone on to become leaders in their communities, professions and on Emory’s campus.” 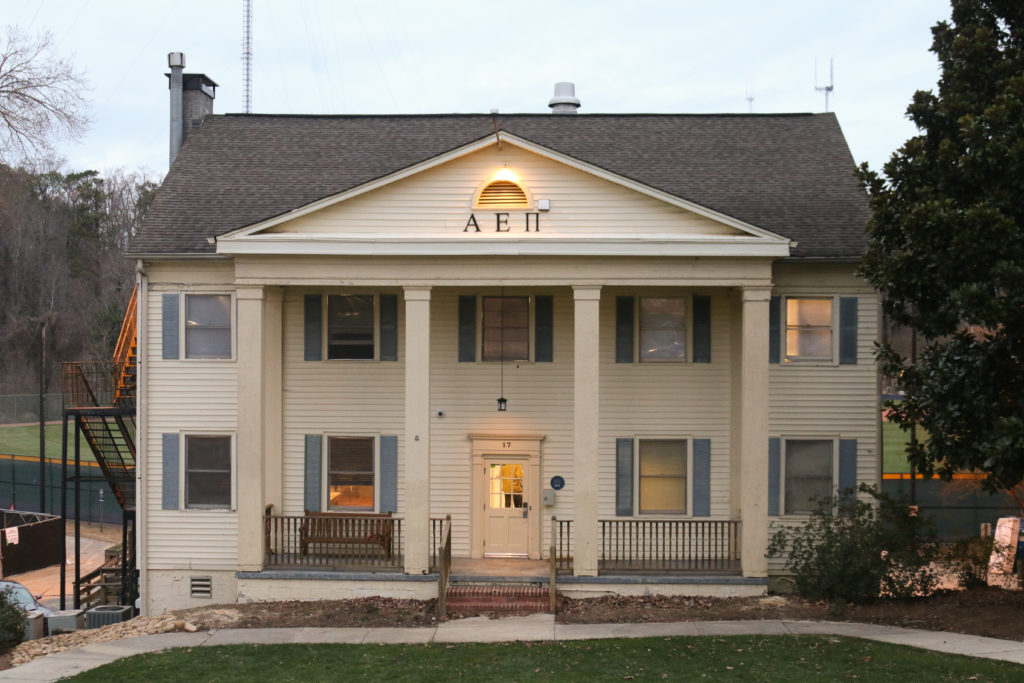 Director of Sorority and Fraternity Life Nicole Jackson said she has the same expectations for AEPi as she has for the rest of the fraternity chapters on campus.

“We hope to see chapters living out their organizational values, while creating a sense of belonging through brotherhood/sister, and keeping leadership development, service and academic achievement at the forefront of what they do,” Jackson wrote in an email to the Wheel.

Jackson also noted that the Office of Sorority and Fraternity Life is looking forward to working with AEPi to fulfill their mission to develop, support and empower students to be responsible and engaged community members.

Interfraternity Council Vice President of Collaboration, Diversity and Inclusion Rahul Bendre (20Ox, 23B) said that while AEPi will begin recruitment this week alongside the rest of Emory’s fraternities, the chapter will not have a house on campus this semester. AEPi’s former residence on 17 Eagle Row now houses Kappa Sigma.

“Chapters have their guidelines of how and when they can recruit,” Bendre said. “Basically open their houses up and meet first year students. I don’t know how it looks from the perspective of unhoused chapters. I would assume they might have to rent out a space on campus like an [Emory Student Center] multipurpose room.”

“We meet with chapter presidents once a week, and AEPi never had a representative show up,” Bendre said.

Hannah Howell, coordinator of Sorority and Fraternity Life, confirmed that AEPi has not yet elected a president for their chapter.

Update (1/18/23 at 10:44 p.m.): This article was updated to include Rahul Bendre’s (20Ox, 23B) title of Interfraternity Council vice president of collaboration, diversity and inclusion. 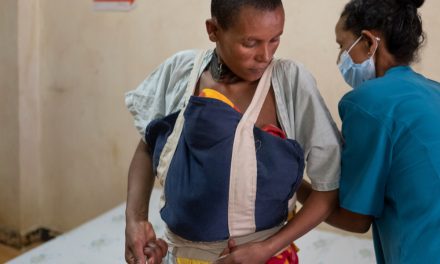 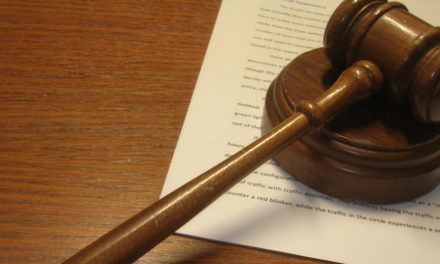 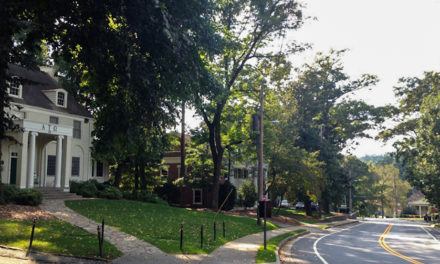 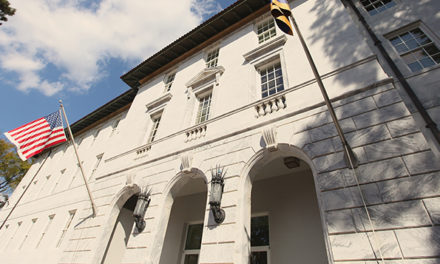