As the 2010s come to a close and we humble Arts & Entertainment writers gawk at Pitchfork’s “best of” lists, we thought it useful to compile our own list of the best art of the decade. Here are our top film choices of the 2010s. 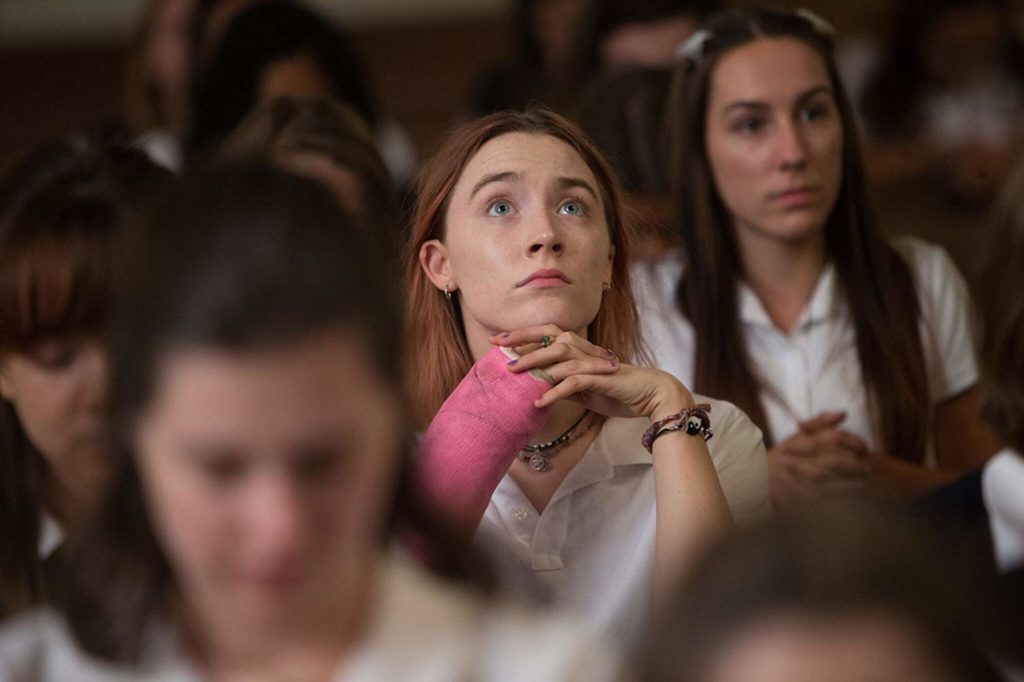 I cannot warble on enough about how effective and compelling a film “Lady Bird” is. Stories about adolescence are so often coded as Apatowian, boyish and clumsy. “Lady Bird” was an immense relief, not just because it centers on blossoming womanhood, female sexuality, class and the complexity of mother-daughter relationships, but because it is brimming with intention and care. It does not shrug away from high school party make-out scenes or anxiety about virginity, but these elements of the film are not its prime focus. The point is to notice Christine McPherson’s (Saoirse Ronan) relationships and desires which make her imperfectly human. The discomfort of her becoming isn’t relegated to easy jokes; it’s honored and given room to be interacted with. “Lady Bird”s glory lies in its capacity to celebrate tenderness, compassion and attention. 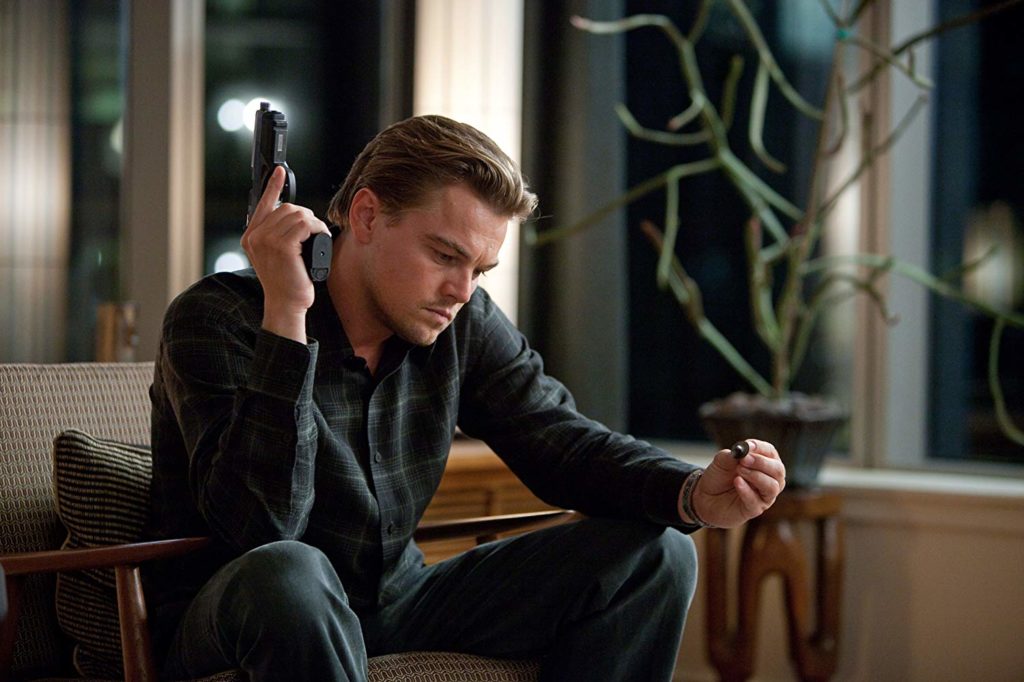 Rarely does one scene spawn as many arguments, theories and articles as the ending scene of “Inception.” It teases the audience to think carefully and pay close attention to minute details in the film, compelling reviewers to rewatch it again, and again, and again. Never has a film revealed something new to appreciate with every viewing. Watching “Inception” is an exhausting experience. Christopher Nolan creates a farrago of dumbfounding visuals and plot twists and distorts reality, establishing him as one of the greatest modern directors. Additionally, Hans Zimmer’s masterful score titillates the viewer’s senses. The most impressive quality of the movie, however, is that it tugs at the heartstrings of the audience with its poignant emotional messages, whilst providing a thrill. “Inception” shows the power and potential of a simple idea: it asks viewers to take a leap of faith. In the end, it leaves you breathless and starstruck, gaping in awe at its intricacy. 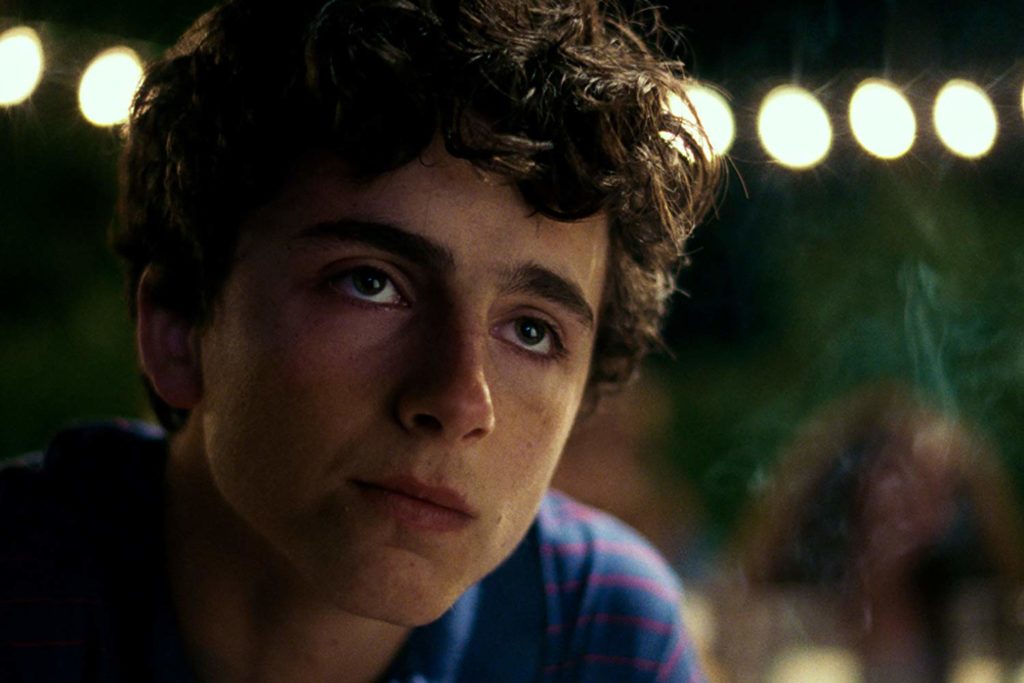 Becca Moszka: “Call Me By Your Name”

It’s hard to say what exactly makes director Luca Guadagnino’s “Call Me By Your Name” such an enticing film. It could be the soundtrack that showcases Sufjan Stevens’ melodic voice in  “Mystery of Love” and “Visions of Gideon.” It could be the visuals of the Italian countryside or the charm of the small town of Crema. Or maybe it is because of how natural and believable the love story proves to be. Elio (Timothée Chalamet) and Oliver’s (Armie Hammer) chemistry is so intimate it feels as though you are intruding on their romance. The screenplay, written by

James Ivory, is brimming with sensuality and passion between the two young lovers as they hurdle toward their heartbreaking end. Those who have not seen the film should be prepared for the intensity and beauty with which Elio and Oliver’s love story unfolds. 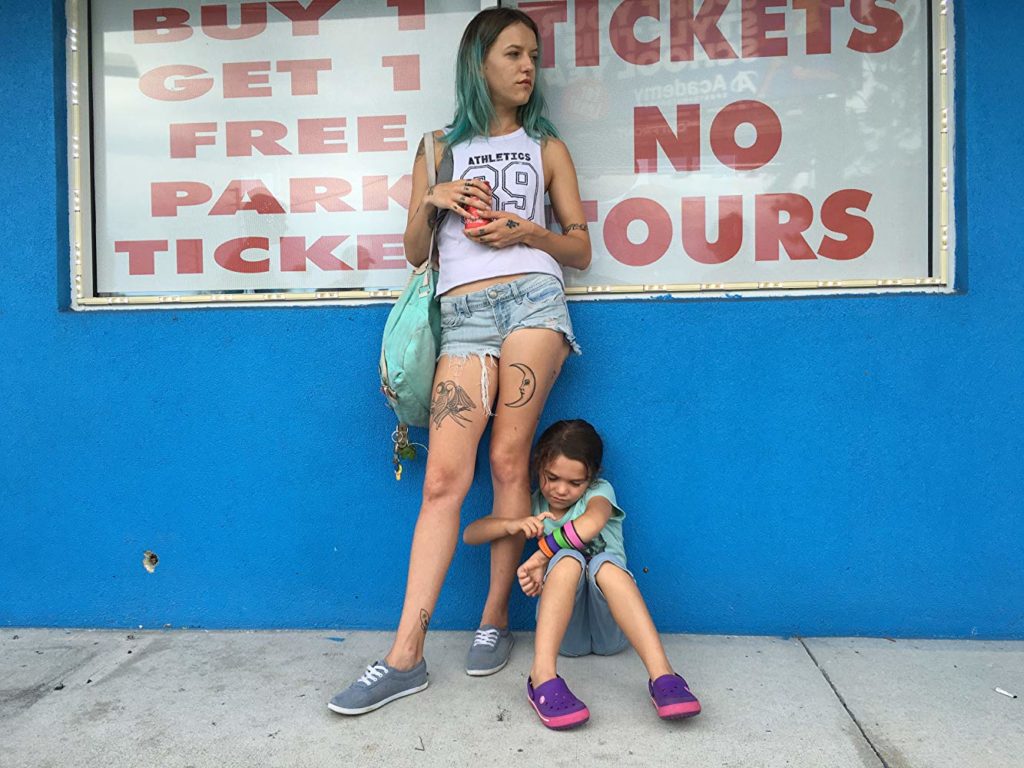 Director Sean Baker’s brightly saturated, sun-soaked sophomore feature moved me more deeply than perhaps any other film this decade. The movie focuses its lens on the motel communities that live on the margins of the “Happiest Place on Earth.” Baker effectively juxtaposes the innocent summer escapades of a group of children with the unpleasant realities of their impoverished lives. The film hires those who are not professional actors to heighten its sense of realism, with Bria Vinaite (Halley) providing a captivating first-time performance. As the audience follows a roaming camera in and around Kissimmee, Fla., we are made privy to all the magic and misery in the lives of people too young to understand the reality of their situations. In equal turns sweeter than melting ice cream and more painful than a stinging sunburn, “The Florida Project” is the most empathetic and poignant film of the last decade.

Kamryn Olds: “Dawn of the Planet of the Apes”

Perhaps it is a testament to motion capture technology that I look into the eyes of the ape Caesar (Andy Serkis) and see myself. Perhaps it is Serkis’ performance and mastery of acting within this medium. Or perhaps it is the source material and the prior adaptations from which this film pulls that make me feel as if I am watching something necessary, something both timeless and of our time. Matt Reeves’ “Dawn of the Planet of the Apes” is a film that, after five years, has yet to fully fade from my mind. Because of the visceral feeling of the action, the trauma, the hate and the hope that drive its characters, I fear the film as a reflection of what could be. In this decade, “Dawn of the Planet of the Apes” and its Caesar are a literal illustration of the canonical struggle to imagine a future better than the now. 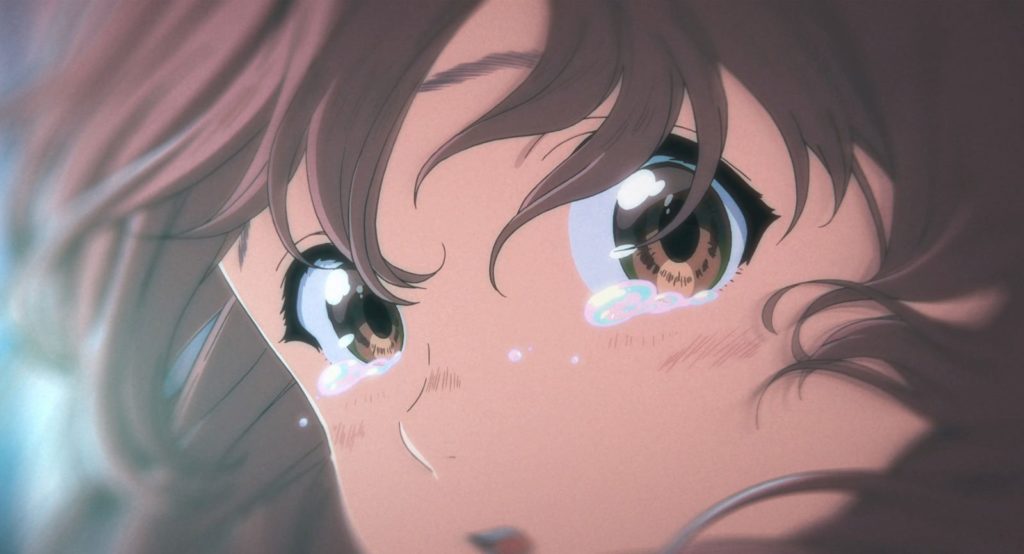 I have never been through a better theatrical experience than seeing “A Silent Voice.” The film is empathetic and conveys a yearning to understand one another. Watching it feels very intimate. The film gets to ruminate on complex issues with the nature of forgiveness, understanding, friendship and communication through the story’s unique perspective of a former grade school bully, Shôya Ishida (Miyu Irino), trying to make amends with the deaf girl he bullied, Shoko Nishimiya (Saori Hayami). Coupled with Kyoto Animation’s beautifully rendered animation and style, outstanding editing under Naoko Yamada’s direction, and a stylistically dynamic soundtrack from Kensuke Ushio, this film is a near-perfect experience. For a decade where people often complain about a lack of communication and understanding or too much interpersonal aggression, this film feels like a triumph in examining the difficulties of our social lives and why we continue to try and be better individuals. 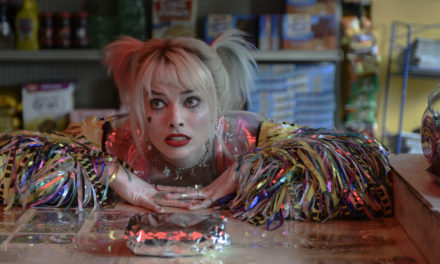