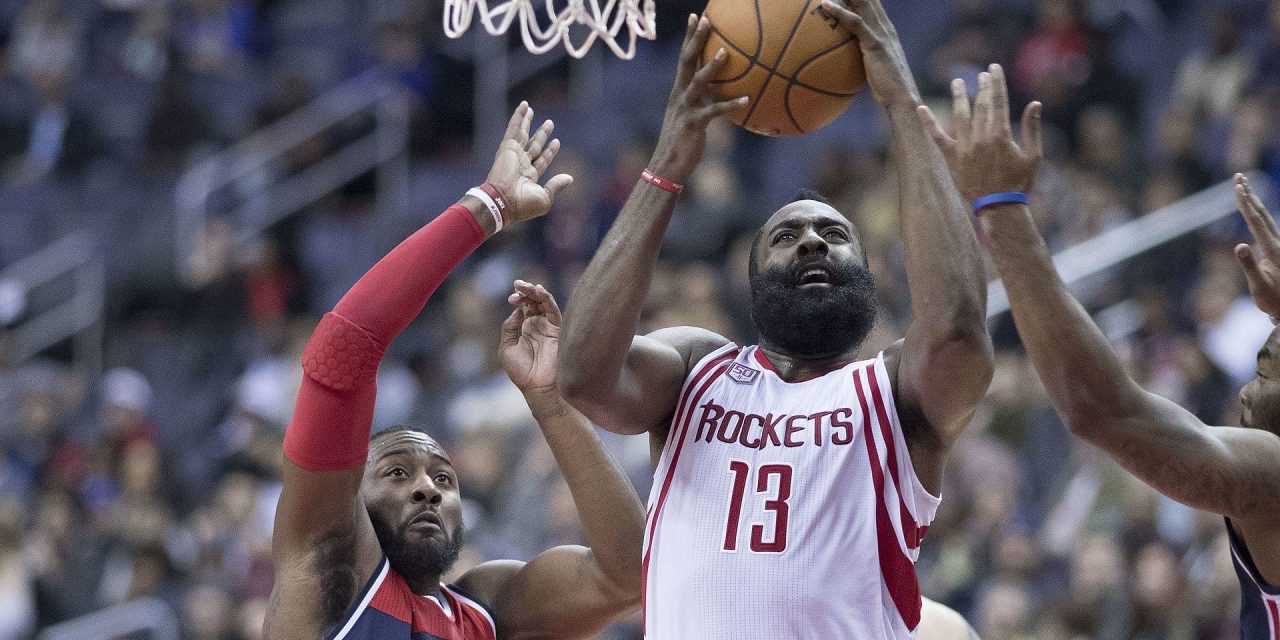 I was lucky enough to be selected to be a virtual fan for Game 3 of the Western Conference semifinals between the Los Angeles Lakers and Houston Rockets on Sept. 8. While it would’ve been ideal to witness the game in person, being a virtual fan was an unreal experience.

In the two arenas that host games, three 17-foot-tall LED screens surround the court. The screens host a live feed of approximately 300 fans who are selected to sit in front of a camera and cheer on their teams for the entirety of the game. To be selected, fans apply online and state their reasons why they want to be a virtual fan. Chosen fans join a Microsoft Teams call and cheer for their teams when they score and show their frustration when the other team scores. Fans are substituted if they are not sufficiently engaged to give everyone an opportunity.

The technology and coordination behind the project was almost as interesting as my participation in it. Fans are divided into sections based on the team they support, and in each section, fans can talk to each other throughout the game. The sections are located on the screens behind each team’s bench and basket to replicate an in-person fan experience.

On the call, virtual fans watch the game in real time with no delay. As they informed us during the experience, regular fans at home are watching with a delay of approximately one minute. On a virtual fan’s computer screen, the live game feed is on the left-hand side and the virtual fans are sitting in their seats on the right-hand side. Virtual fans can see where they are sitting on their computer and use it to try and find themselves on the actual video board in the arena. The time delay and setup allowed me to find myself on the real broadcast of the game multiple times. 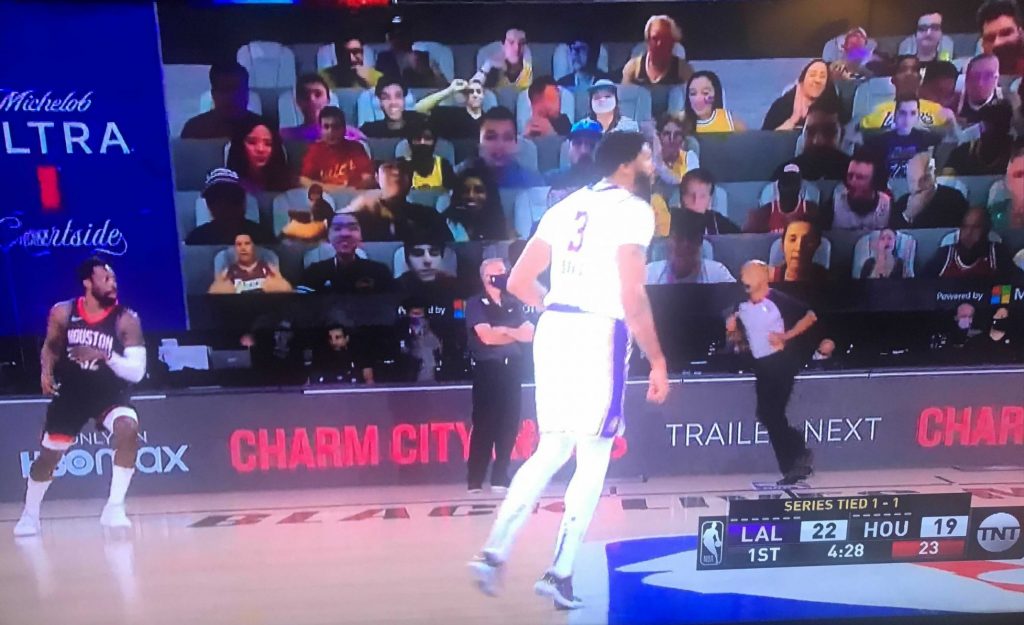 Mariam sits as a virtual fan in the second row from top and second from the left in Game 3 of the Western Conference semifinals between the Los Angeles Lakers and Houston Rockets on Sept. 8./Courtesy of Tom Mariam

The virtual fan experience is markedly unlike simply watching the game on television. To avoid being substituted for another fan, virtual fans need to show they are completely engaged throughout the game with actions such as cheering or moving on their screens. When attending a game in person, people typically only talk to those with whom they attended the game. But I soon realized that conversing with other fans virtually was not as awkward as I expected. As Yale University (Conn.) Psychology Professor John Bargh and his colleagues found, people are more open with others while communicating online than in person.

Another aspect of being a virtual fan is that fans from all over the world attend. It’s challenging for international fans to attend games in the U.S., so the virtual fan experience provides international fans with an opportunity to interact with other fans and get a glimpse of the experience. For years, the NBA has made significant efforts to further engage the worldwide audience, and they have even hosted games overseas. In my virtual fan call, everyone shouted out where they were from, with some people located as far away as Asia.

While the experience gives fans a piece of what they’ve been missing throughout the COVID-19 pandemic, the players are also benefiting from virtual fan presence. The fans make noise in real time that the players can hear on the court. Most of the fans are family friends of players, sponsors, season-ticket holders and even celebrities. Seeing familiar faces makes it a more personal and immersive experience, too.

Lil Wayne is a virtual fan for the Lakers 🔥

While viewers at home may have not recognized my face, celebrities like rapper Lil Wayne and the children of many players have been recognized on the broadcast. Boston Celtics forward Jayson Tatum enjoyed seeing his son as a virtual fan during his game on Aug. 2.

At the end of the game, a NBA representative thanked the fans and spoke about the uniqueness of this experience. He then brought up the idea of having virtual fans in the future, even if fans are allowed back into arenas. His comment, though, poses an interesting question on the future of fan participation post COVID-19.

After my own virtual fan experience, I believe it’s a platform that could, and should, continue into the future. Despite physical barriers, I was still able to connect with other fans. If fans are uncomfortable with returning to arenas, they wouldn’t have to miss out on the entire experience since they would be able to participate virtually.

All in all, I enjoyed the experience. Still, nothing beats going to a game in person, and hopefully one day we can return to the days of spilt popcorn, blown eardrums and crazy plays. 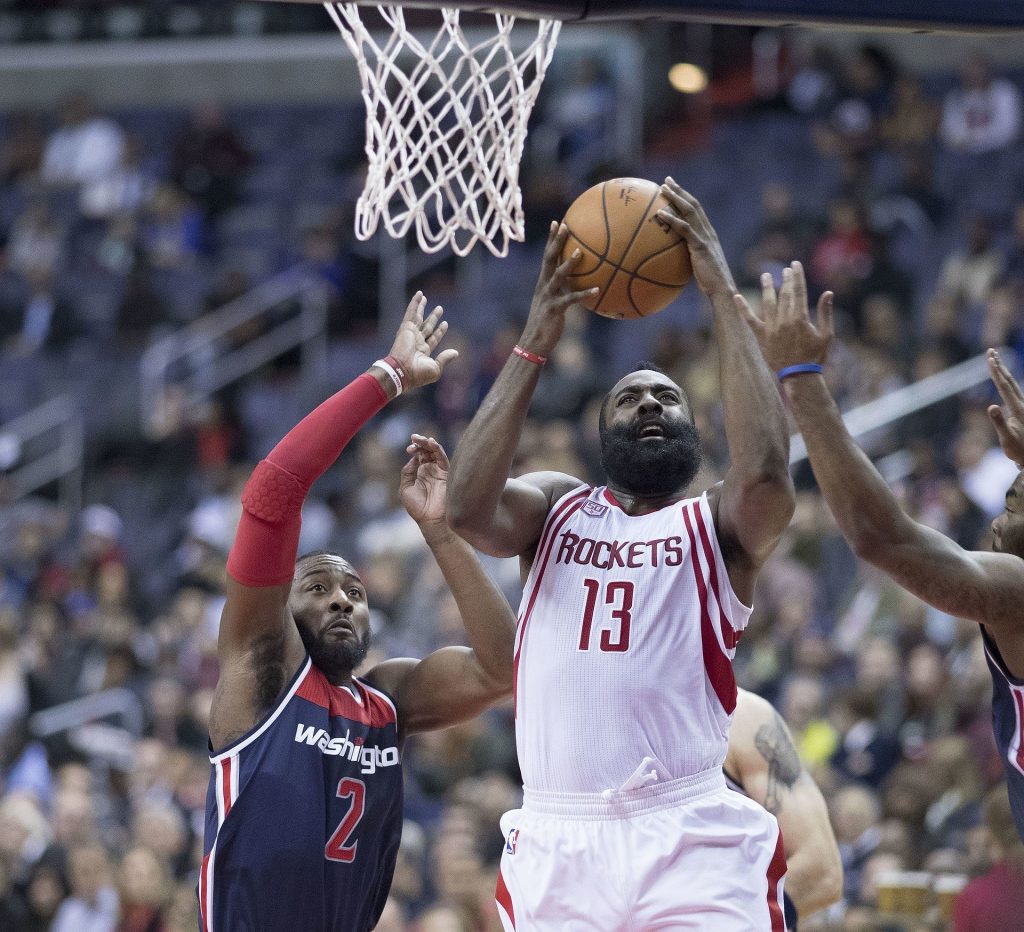 Guard James Harden powers past Washington Wizards defenders in a game in 2016. Harden now plays in front of virtual fans due to restrictions set in place by the NBA to prevent the spread of coronavirus./Courtesy of Wikimedia Commons