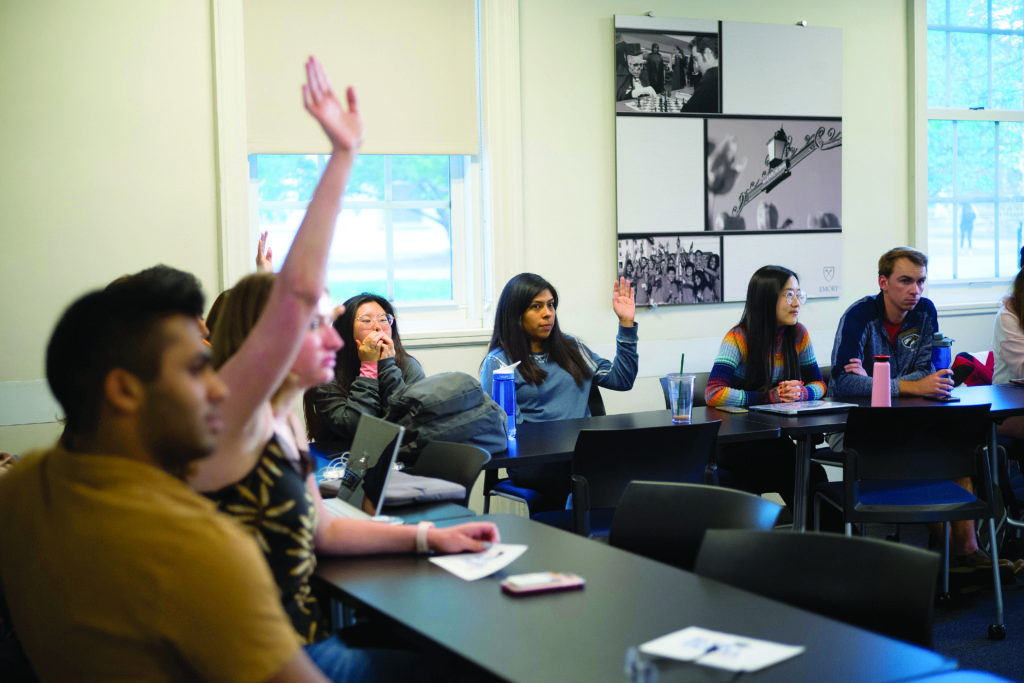 This is not the first controversy SGA has faced recently: just two years ago, the impeachment of former SGA President Dwight Ma (17Ox, 19C) stirred controversy. However, the wording of the Code of Elections is unclear and poorly fleshed out, resulting in confusion on whether or not Steffel and Ferguson are Election Board members. As a result, their roles in the case are not as clear cut as described in Ma’s case. The fallout from Park’s accusations has been a culminating mess of name calling, rumors and hearsay swirling around the campaign. Everyone concerned with this controversy should slow down, take a breath and let the upcoming hearing on the matter take its course.

Park’s allegations are damning, and the evidence he gathered to demonstrate that the Kumar-Paschetto ticket violated election rules is disturbing. A few days after the original Instagram post, he posted again with more allegations that students were pressured into voting for the Kumar-Paschetto ticket, including anonymous accounts and screenshots of AKPsi allegedly coercing pledges. The Instagram post was taken down shortly after that. SGA’s Constitutional Council should pore over the evidence and accusations, and confirm if everything presented is factual. Until then, insults and drama only make things worse.

Despite the existence of a body to investigate claims of illegal campaigning and election activity, many students have taken it upon themselves to be the judge, jury and executioner without hearing the unobstructed case from all sides. Some students even posted  harassing comments against Park on social media. The comments were incendiary and hurtful, and some had racist undertones. Although they have since been deleted, many claimed Park was lying, or reacted with vomit emojis to people trying to support him. In the replies of the open letter written by Ferguson to the Wheel, commenters fought over whether Ferguson had used Asian stereotypes in her defense against Park’s allegations.

The immaturity displayed by many students in response to Park’s first social media post and to Ferguson’s letter reinforces the need for patience and restraint on the part of the Emory community. This attitude does little but create an apathetic student body solely focused on amplifying hurtful messages. The evidence presented to the public by Park is still unreviewed and unverified by the Constitutional Council, and as such, any claims or arguments made in comment sections are based on unconfirmed accounts. The truth is still unclear to the public eye, and getting mad on social platforms will do nothing except exacerbate abuse and bullying.

The Constitutional Council exists to mediate controversies like this one; those stirring trouble in the Wheel’s reply section and across social media need to take a step back and let this investigation proceed without creating noise across online platforms.

As we approach the Constitutional Council hearing this week, we urge the Emory student body to keep calm and remain open-minded about the whole ordeal. We cannot allow ourselves to be caught up in the moment with emotions that generate unnecessary toxicity in an already volatile moment. The relentless toxicity provoked by baseless, unfounded evidence reveals a student body hungry and desperate for drama. As college students, we should be exercising maturity and see the issue with a critical eye, rather than fanning the flame simply because we can.

Delta, Other Georgia Companies Too Little, Too Late on Voting Rights