Abrams to Direct Next Star Wars

Star Wars fans are still reeling from the earth-shattering news that Disney now owns the franchise. So the news that J. J. Abrams has signed on to be the director of Star Wars: Episode VII seems to rub salt in the wound, especially since he is as deep into the Star Trek franchise as Luke Skywalker’s X-wing was in the Dagobah swamp. But someone has to be devil’s advocate and say, what is the worst that could happen when J.J. Abrams directs Star Wars?

The Felicity Approach: Princess Leia has had a crush on Han Solo for four years of high school. When he writes the cryptic message “I know” as a response to the “I love you” she wrote in his yearbook, she decides to follow him to Jedi University. In a later season, Leia cuts off her trademark cinnamon-roll buns and ratings decline sharply.

The Alias Approach: Princess Leia is recruited as a spy for SD-6, a top secret branch of the Rebel Alliance. She tells her boyfriend Han Solo and he is murdered. Leia learns that SD-6 is actually a Sith organization that wants to rule the galaxy, so she becomes a double agent and relays information to the real Rebel Alliance.

The Lost Approach: Leia, Han, Luke, Chewbacca, C-3PO and R2-D2 crash the Millennium Falcon on the island planet Dharma. In addition to having to learning how to survive on the planet, they also have to deal with the mysterious Others. Then it gets weird. There’s the Force, something about a polar bear and a smoke monster, and it’s all an allegory for death or something? People will probably watch the first couple of movies but then get confused and lose interest for the rest of the series.

The Star Trek Approach: . . . Not even going to go there.

The Super 8 Approach: Elle Fanning, known better as Not Dakota Fanning, stars as Luke Skywalker’s daughter in a movie that is a loving homage to 80’s science fiction movies made by . . . Steven Spielberg. Not George Lucas. Awkward.

So, Star Wars fans, put down the brown paper bag and stop hyperventilating. The Marvel fans panicked when Disney bought Marvel in 2009, and then Joss Whedon was brought on to write and direct The Avengers, which is now the highest-grossing movie of all time.

Yes, Disney bought Star Wars, and yes, J. J. Abrams will direct the next movie. But, in his own roundabout way, he may just be the droid we are looking for. 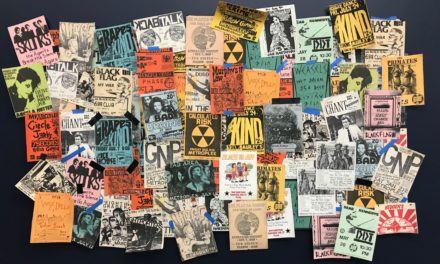 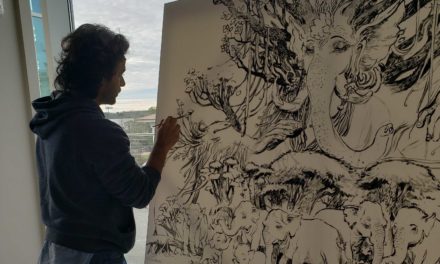