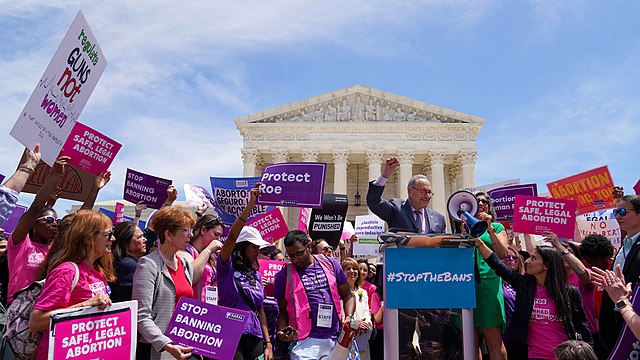 In 2011, El Salvadoran Maria Teresa Rivera woke up handcuffed to her hospital bed after enduring a miscarriage. In the eyes of Salvadoran law, her miscarriage was a guise for an illegal abortion, and she was sentenced to 40 years in prison for aggravated homicide. Separated from her 12-year-old son for four years, Rivera was finally granted an early release on the grounds that there was not sufficient evidence to uphold her sentencing. But facing the growing threat of her release being repealed by anti-abortion advocates, Rivera and her son sought political asylum in Sweden. Her painful narrative of escaping political imprisonment for an alleged abortion gave her the title of the world’s first “abortion refugee,” or a women displaced from her home due to the criminalization of abortion in her country.

While Rivera may have first donned the identity of an abortion refugee, she unfortunately will not be the last. She embodies the consequences of not only the international atmosphere of increasingly restrictive reproductive rights, but also possible domestic consequences. The restriction on abortion rights is rooted in the current Supreme Court makeup which is a conservative majority. With these conservative pressures increasing, the abortion refugees could be synonymous with future of American reproductive rights.

Last year, there was a record-breaking number of abortion bans and restrictions across the U.S. Before headlines of abortion bans began to break weekly, the prescription regulations of take-home abortion pills was becoming increasingly complicated by Zoom consultations. As a result, states and pharmaceutical companies limited online consultations and administration only to women with an address in the same state as the doctor they met with on Zoom. These new guidelines made the process of receiving an abortion more difficult for women who do not have access to doctors in their state and forces abortion-seeking women to jump through loopholes, and even travel across state lines to safely receive an abortion.

This small change in abortion pill administration has already spiked the first small-scale migration of American abortion refugees, leading to what could be the start of a larger migration of women who need reproductive care.

Uncertainty surrounding Roe v. Wade has also shaken up state abortion laws: if the ruling is overturned, it would allow states to make their own laws. A dozen states have already implemented “trigger laws” that would effectively ban abortion in the event Roe v. Wade is overturned. Additionally, several states have passed laws that incriminate those who aid in abortion. Alabama was the first to instate a bill of this nature, where performing an abortion is considered a felony with up to a 99-year sentence for doctors. The Guttmacher Institute projects that if the current trajectory of abortion bans continues, abortion could be illegal in 26 states, and only 13 states have legislation in place that explicitly protect abortion.

If legislative restrictions continue to tighten reproductive freedom, American women will begin to face the same political threats that Rivera did. Banning abortion does not remove the need for the procedure. For women who need an abortion, these obstacles will not stop them from finding one. Already, women are crossing state lines to receive medial consultations and abortions. We are seeing the beginning of a politcally-motivated movement by women who need abortions and have to flee politcal persecution for seeking basic reproductive rights. No woman should have to flee legal persecution for choices they make about their own bodies, especially in land of the free. These women would be our American abortion refugees, and each anti-abortion law brings our country closer to this reality.

Rivera’s story foreshadows what women in the U.S. could face as abortion is criminalized. Women will resort to anything to find abortion options. If Roe v. Wade is overturned and abortion bans continue to be instated, the term “abortion refugee” might not be so foreign anymore. The stories of abortion refugees are real, and more and more women might begin to share the narrative of being one. But, this flight of American abortion refugees can be avoided. While too many women have faced incarceration and consequences for abortions, the trend can be stopped by those willing to take part in the fight. Organizations like Planned Parenthood and American Civil Liberties Union are actively taking steps to protect a woman’s right to make her own choices about her body. Women should not have to flee persecution for choices made about their own bodies, we can stop the flight of abortion refugees one step at a time. 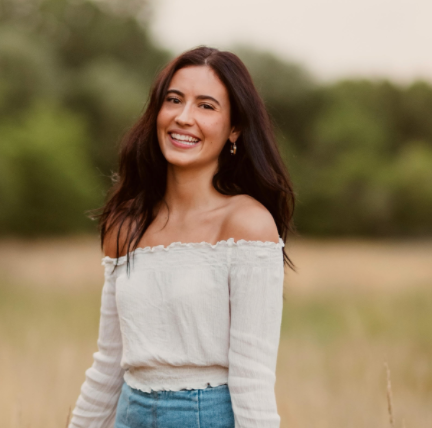