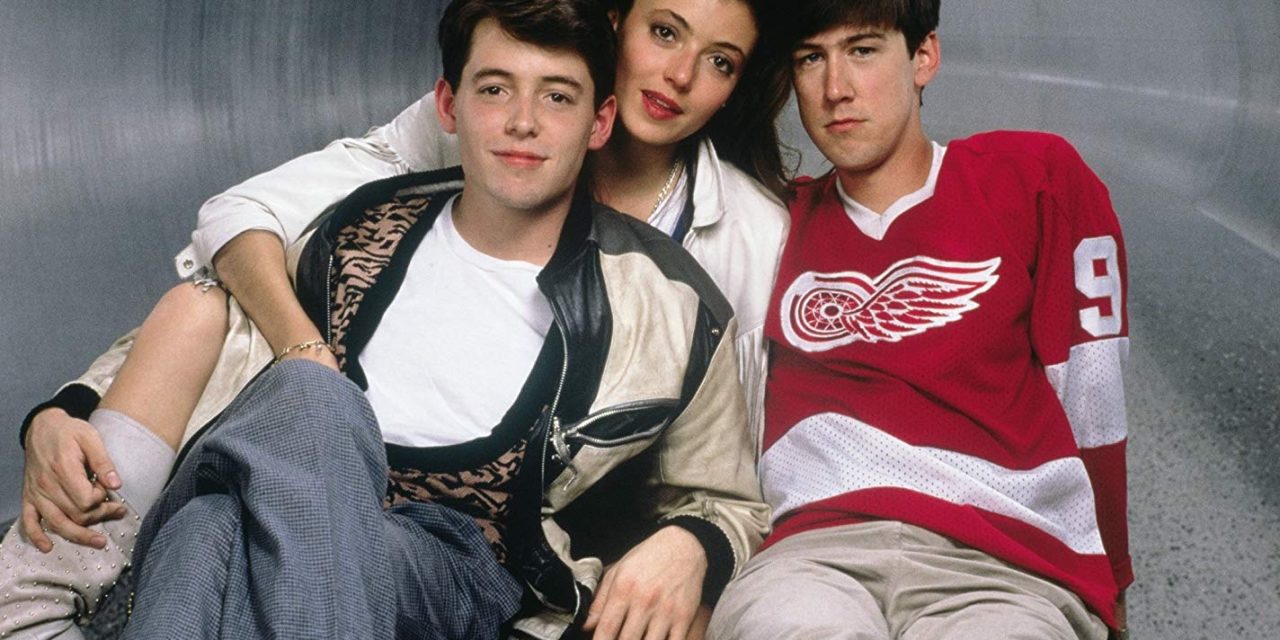 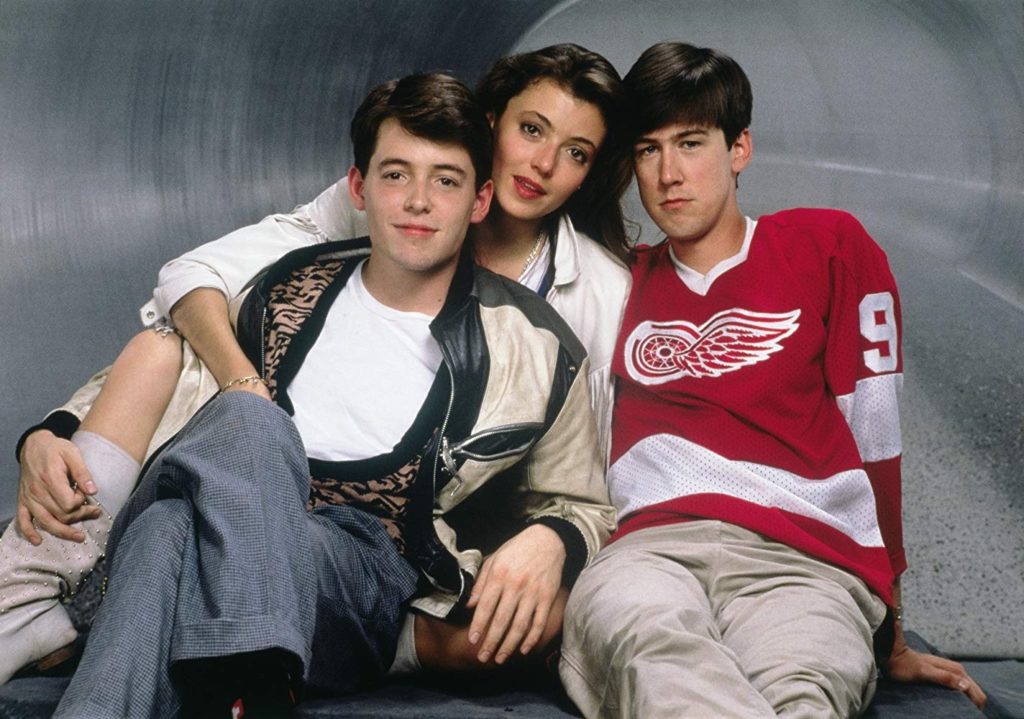 I started the “Reconciling with Art That’s Aged Poorly Series” to give Arts & Entertainment writers the opportunity to share their experiences with art they once enthusiastically loved but have since become more critical of. The column series was inspired by my own experiences with the “Austin Powers” franchise and early Tyler, the Creator music. But more so, it has been motivated by the current cultural call for increased, humanizing depictions of underrepresented people. A&E writers have commented on the sexism within certain animated films and Christmas songs, and most recently upon the casual racism of Francis Ford Coppola’s “Apocalypse Now.” But in addition to criticizing art that hasn’t gracefully traversed time or approached its subject material, I want us to laud the art that, despite all odds, has.

In John Hughes’ classic 1986 teen film “Ferris Bueller’s Day Off,” the audience follows a popular Chicagoan teenager, the eponymous Ferris Bueller (Matthew Broderick). Ferris feigns illness and skips school to spend a day with his girlfriend Sloane Peterson (Mia Sara) and his best friend, Cameron Frye (Alan Ruck). They romp about Chicago, see priceless works of art, steal Cameron’s father’s car and go swimming. They twist, they shout and Ferris makes it home just in time for dinner. He isn’t caught by his adoring, unsuspecting parents, his rightfully suspicious sister or his annoyed principal. The film is undoubtedly fun. Who wouldn’t want to make out in an art museum and listen to The Dream Academy sing a song by The Smiths? But upon further reflection, Ferris isn’t the real protagonist of the film. Cameron is.

Ferris starts and ends the film as a dapper, dimpled “righteous dude.” He breaks the rules and never has to face any hefty consequences for his actions. He is personally static. Yet, over the course of the film, Cameron, a lanky and severely depressed teenage boy, gains the confidence to speak up to his abusive, antagonizing father and name his melancholy. Cameron Frye is a marvel because Hughes pens him as a young man with the capacity to emote beyond that saccharine, surface level of masucline ’80s indifference. For Cameron Frye, life feels impossible and the future insurmountable. But he doesn’t get teased or impugned for feeling this way. Rather, he too gets a day off and remains the best friend of the coolest kid in school.

This dynamic is implicitly powerful. Sometimes in teen films, characters with mental-illness are relegated to the margins of the plot, e.g., Allison Reynolds (Ally Sheedy) in “The Breakfast Club.” Truly assessing their interiority, some think, gives the audiences secondhand exhaustion. Therefore, it is easier to glorify the Marty McFlys (Michael J. Fox) and Ferris Buellers of the narrative world. But this film understands that teenagers, like the adults they grow up to be, are complex. “Ferris Bueller’s Day Off” asserts that young people like Cameron are worthy of the love and levity they experience alongside the beautiful women and kings of cool people more readily make movies about.

Cameron and the film are by no means perfect. People of color appear throughout the film only to dance or soothe upset white characters. Cameron admits to watching Sloane — whose arc is so short it is arguably non-existent — get undressed during a supposed state of catatonia and Ferris holds suspicion against a parking garage attendant who he assumes cannot speak English. Similar sexist and nationalist gestures can be pinpointed in other Hughesian films too. Long Duk Dong (Gedde Watanabe) an Asian foreign exchange student in “Sixteen Candles” is a deeply racist caricature that progates stereotypical ideas of the peculiarity of immigrants and makes a mockery of the sexual expression of Asian men. Young women in Hughes’ film are often either tokens of male desire, Sloane Peterson, or antagonists of male ambition who are to be subdued by male affection, Jeanie Bueller (Jennifer Grey).

Keeping these noteworthy shortcomings in mind, it is important to hold great regard for Cameron Frye and characters like him. Now that the internet has given young people the opportunity to possess nostalgia for epochs we weren’t alive to experience, it is crucial that we interrogate which art we are choosing to remember and which characters we decide to praise long after the credits roll.