A student’s homecoming over winter break 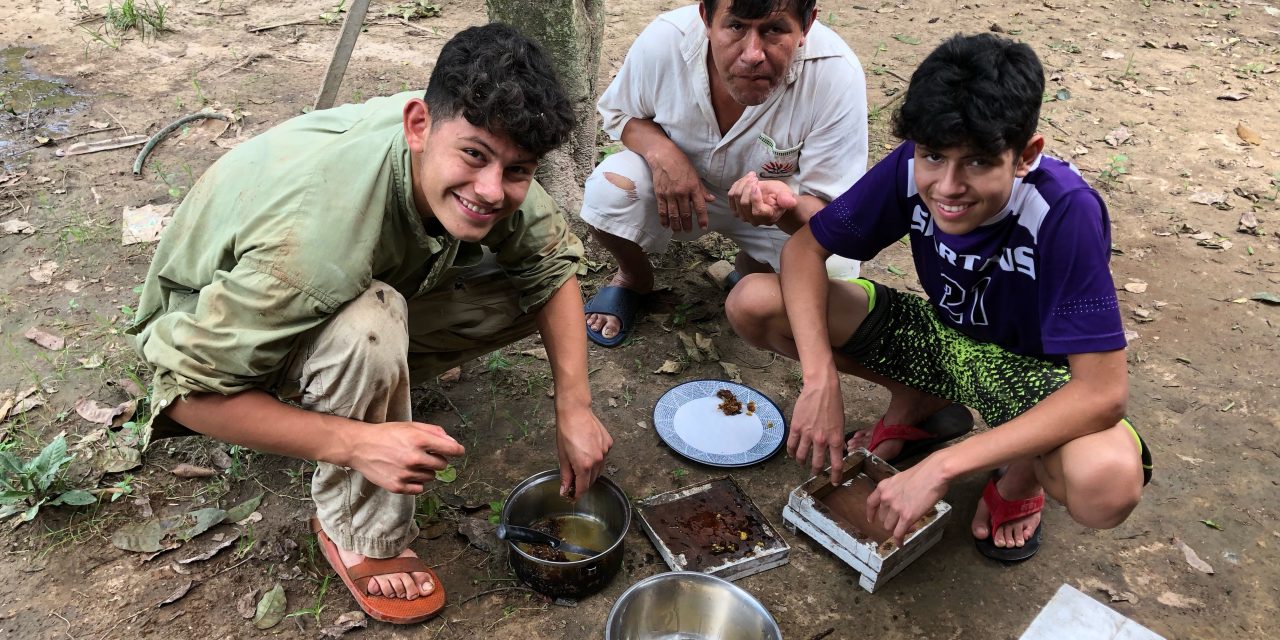 When he wanted orange juice for breakfast, Josef Quispe (24N) climbed the orange tree in his front yard.

Quispe reached the top to find the freshest fruit and looked down at the ground. There, his brother held a shirt between his arms to catch the falling oranges like a net to make sure they wouldn’t  break from the fall. Oranges rained down, and his brother caught all of them. Quispe and his brother ate a few as they walked back to the house.

Over winter break, Quispe traveled from Atlanta to visit his family in Huaytú, Bolivia, a small town in the tropical lowlands east of the Andes Mountains. The closest convenience store is about a 20-minute motorcycle ride from Quispe’s house, and the nearest swimming pool is the currents of el Río Surutú. His family, like most locals, live off the land together by ranching cattle and picking the fresh fruit in the yard. 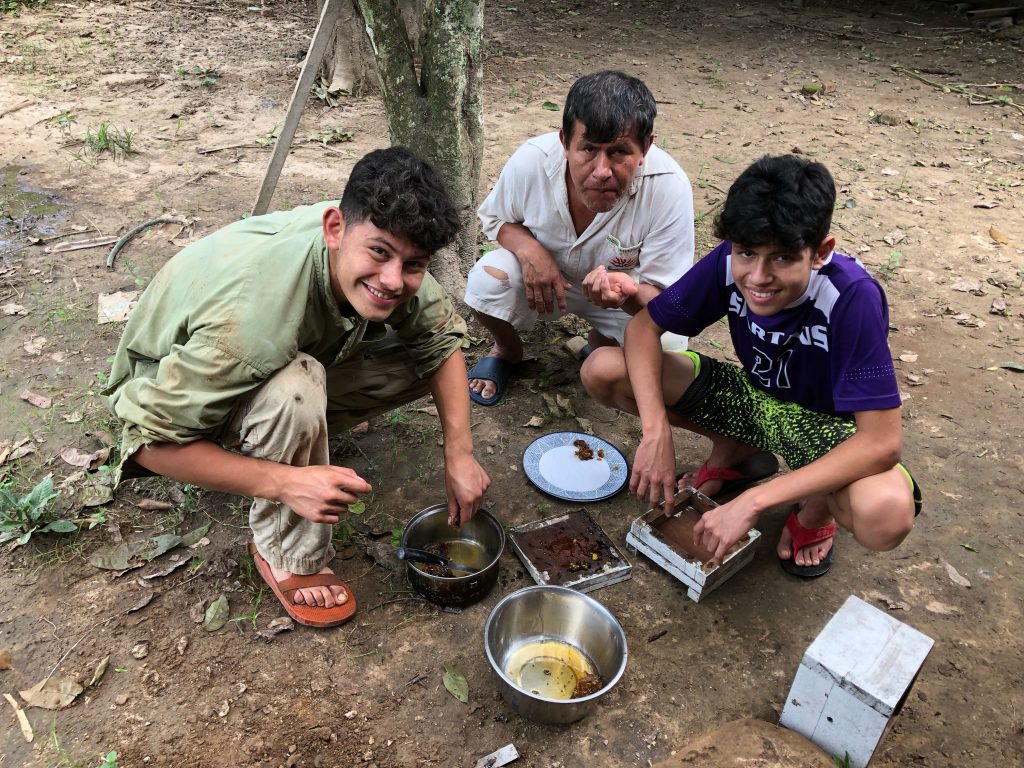 Quispe has split his life between Bolivia and the United States. His family spent two years on the ranch in Huaytú and two years in Battle Creek, Michigan. When he started high school, Quispe decided to live on a more permanent basis in the U.S. and pursue higher education, only visiting Bolivia during breaks.

The Bolivian government enforced strict guidelines at the start of the pandemic in an effort to reduce cases and return to normal soon after. For over a year, Quispe and his family could not visit his aunts, uncles and cousins, who were only allowed to leave the house for a set time in the week.

Last December, Quispe and his family of 10 returned to Bolivia, but to call his time in Huaytú a “ break” would be untrue.

On weekends, he busied himself with catching up with family, swimming in the river with his uncle and cousins in the day and preparing meals in the kitchen with his aunts in the evening. 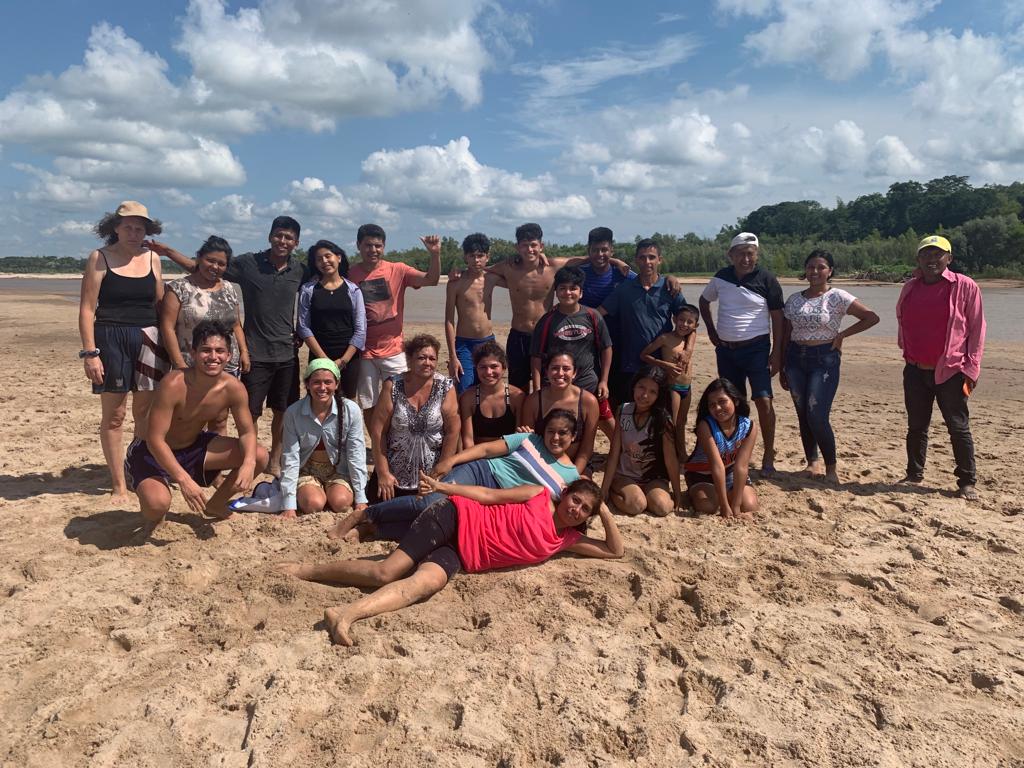 During the weeks, he worked the family’s “chaco,” or land, with his brothers and father to reestablish their cattle business that was inactive during the pandemic. Swatting away walls of mosquitos, Quispe killed weeds and planted grass to prepare his family’s chaco for the new animals.

On New Year’s Eve, Quispe and his family set out to work. While Quispe drove to the convenience store to grab fresh water, his brothers and cousins butchered a cow for the family to enjoy later that night.

After helping skin the cow on the chaco, a chaotic scene welcomed Quispe back home. It seemed each member of his extended family, even third cousins, arrived with their own contribution of fresh fruit, “yuca” or drinks along with a willingness to help.

“When everyone got there, no one was just sitting down and relaxing. Everyone was helping,” Quispe said. “And if you weren’t, you asked someone else to help until we all had it done.”

Quispe put his hands to good use — setting up the lights, mowing the lawn and standing up tables and chairs for the 40 or more guests.

After two hours of constant work, the entire family sat down for the meal and ate.

“I love it so much that everyone works together, in common,” Quispe said. “It’s not a very capitalist society. When [our village] was being built, every family put in the hours they were able to work, and that’s just how it works.” 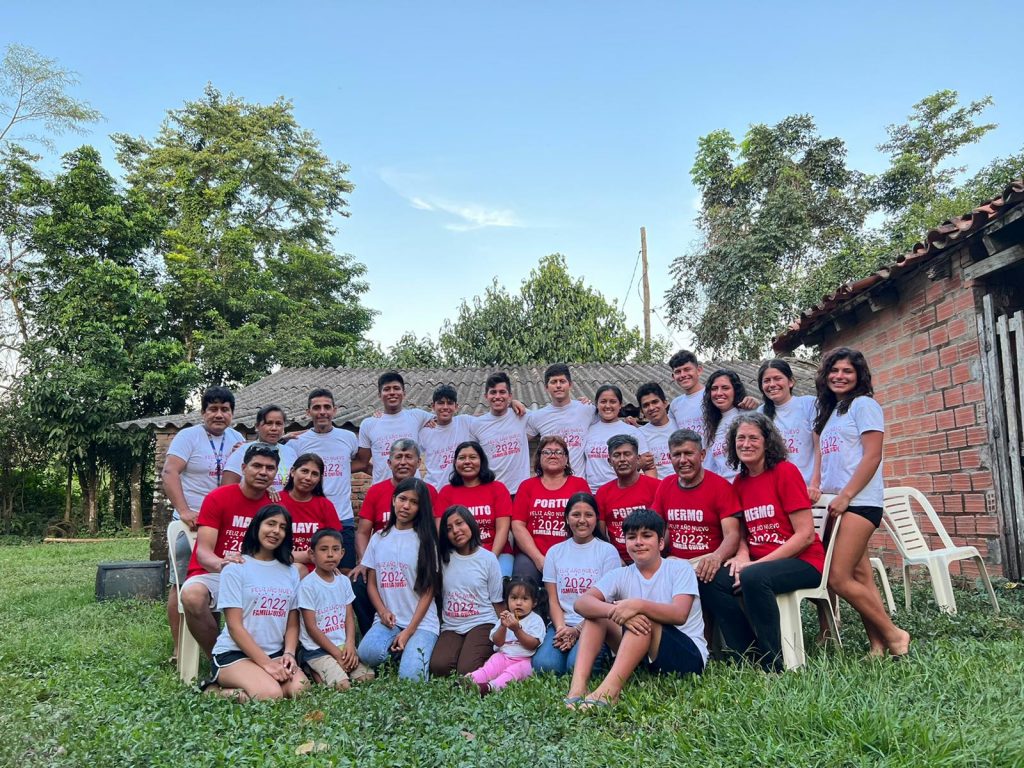 The Quispe family reunited with the older generation in red and the children in white. (Courtesy of Josef Quispe)

Quispe said he missed the environment of his family in Huaytú after several years of brief visits. And after his trip over winter break, Quispe is considering taking a gap year, like he used to during his childhood, to live in Hyautú and work on the family land.

“This last time that I went down to Bolivia just touched me more,” Quispe said. “Maybe it’s just that my Spanish isn’t what it used to be. But I’m older now, and when I remember my childhood, it’s always been in Bolivia. I don’t know; I can’t lose that.”

Xavier Stevens (23C) is from St. Louis, Missouri, studying English and Creative Writing. Outside of the Wheel, he plays ultimate frisbee with Emory Juice and enjoys listening to Daft Punk and The Staple Singers.