A Senior’s Reflection on Apartheid Week 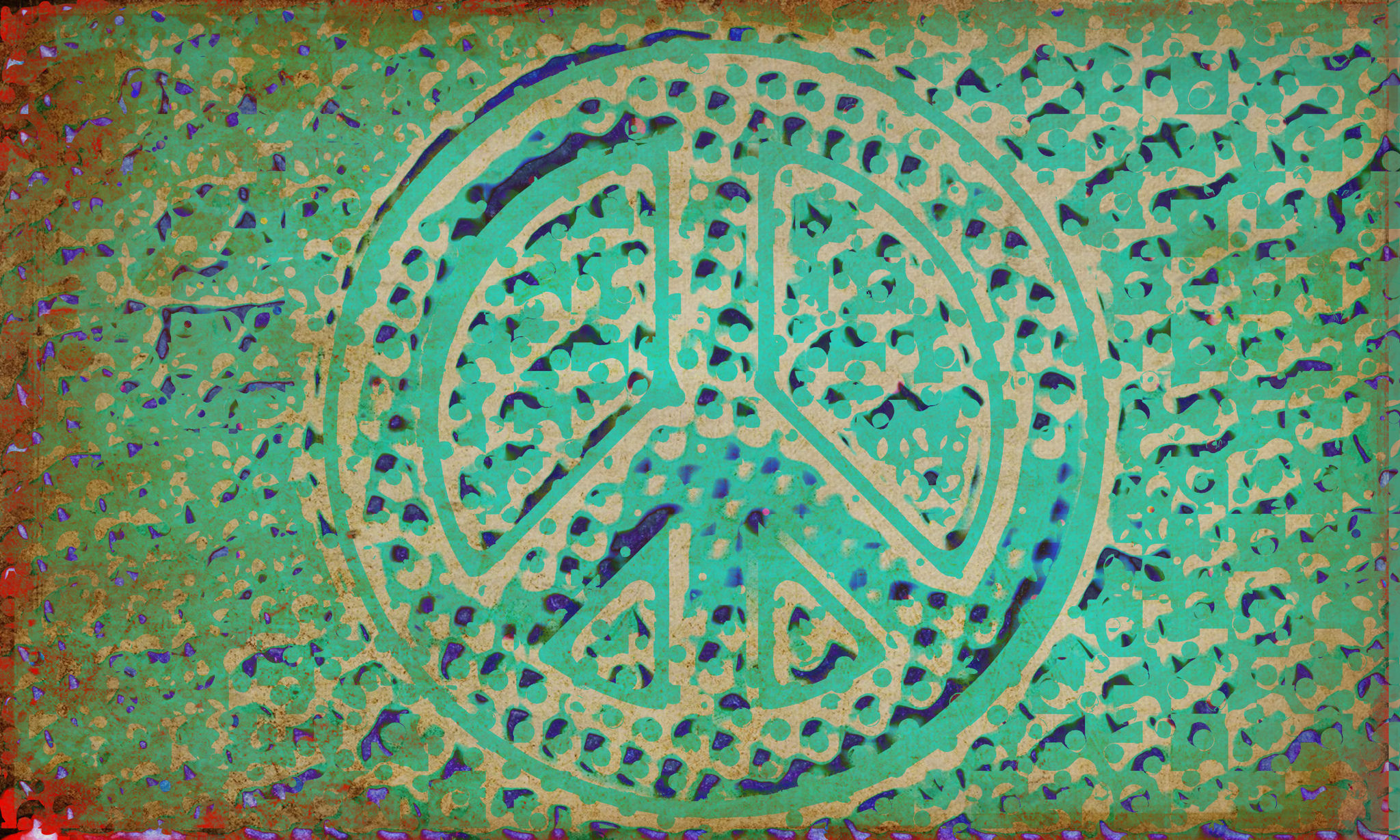 Another year, another Apartheid Week.

Once again, Emory Students for Justice in Palestine (ESJP) erected their Wall. The emails came in from Jewish organizations. Facebook and YikYak exploded with partisanship. All of a sudden, I was thrown back to this time last year.

It was February 2015, and the student body faced its first Apartheid Week in recent memory. Insults were hurled, counter-programming was held, more walls were built and walls were vandalized. Our campus reeled from the sudden outpour of political fervor, but at the end of it all, did we emerge as more engaged voters? Were we better educated about the Israeli-Palestinian conflict? Not really.

Instead, we were left bleeding, forced to confront the deep wells of vitriol, ignorance and unquestioning nationalist zeal embedded deep within our student body. Last year’s Apartheid Week revealed serious wounds in our community, wounds I hoped would heal by 2016.

Yet here we are, a year older, but apparently not much wiser.

The programming and the content of the Wall are but a few aspects of a wider campus issue. Indeed the majority of information that covers this year’s Wall comes from the progressive Israeli NGO B’Tselem. Their printouts accurately describe the placement of the separation wall between Israel proper and the West Bank, the majority of which indeed lies over the Green Line in what should be Palestinian territory. ESJP’s Wall speaks of unequal access to water resources, another true if unfortunate reality for those in the West Bank. In short, the Wall describes Israel’s occupation. The descriptions may be polemic at times, but they’re never false.

Instead the polemics grow around the Wall, as those supporting SJP tag pro-Palestine images with “#FromTheRiverToTheSea” — a phrase used to describe an imagined Palestine that totally erases Israel from the map. They grow, as pro-Israel students tag rosy Birthright pictures with “#EmoryPeaceWeek,” as though the antithesis of Apartheid were peace, and peace could be achieved with a well-placed Valencia filter.

Two issues lie at the heart of this hysteria. First, the word “apartheid,” which comes from the Afrikaans word meaning “the state of being apart.” The word was meant to describe the conditions of total racial segregation in South Africa from 1948 to 1994.

Israel is many things — a center for technological innovation, the inventor of the cherry tomato, an occupying military power — but it is not an “apartheid state.” To label it thusly insults not only Israelis and American Jews, but also South Africans who lived under apartheid, and most vitally, Palestinians who live under a very real and distinctive occupation. Calling Israel an apartheid state distracts from the unjust reality of what in Hebrew is called the kibush, and in Arabic al-ihtilāl. It is inflammatory, ineffective and incorrect.

But so too is this counter-labeling of “Emory Peace Week.” As a peace activist, I take personal issue with the Right’s casual, nominal commitment to ending the conflict, one that calls for us only to post a picture of a camel on Instagram, in which the Bedouin man leading that camel is tastefully edited out.

Indeed, too often the vision of peace promoted by Hillel, the Emory-Israel Public Affairs Committee (EIPAC) and Emory Students for Israel (ESI) is conveniently devoid of Arabs and Palestinians. When “Day of Coexistence” is hosted only by the aforementioned groups, without mention of Emory’s progressive Zionist organization Emory J Street U, much less the actual Palestinian voices on campus, the traditional pro-Israel bloc reveals its true nature: two-states in name only, a coalition committed to maintaining a status quo that oppresses Palestinians and threatens the Jewish and democratic nature of the State of Israel.

My love and commitment to the State of Israel is not a matter of falafel or Dead Sea mud products or engraved silver rings from Jerusalem. Too often we think of loving Israel as a matter of consumption. Indeed the Boycott, Divestment, and Sanctions (BDS) Movement, which consistently invokes the “apartheid” label, targets this element of the pro-Israel psyche as much as it does the Israeli economy.

But supporting Israel is not about consuming; it is not about birthright or saying “sababa” or using clever hashtags in the last week of February. Being pro-Israel is a matter of action, of waking up every day of the year and facing injustice that is too often perpetrated by people you love, in a place you love and working tirelessly to end it.

This is what we have lost sight of, the essential truth that escapes us every Apartheid Week: every Zionist pep rally, every comparison of Zionism to white supremacism, every new wall built on campus does not bring us any closer to peace.

If we want to provoke our neighbors, to stir up controversy, to condescend our detractors, then yes, by all means bring on Apartheid Week. But if we truly seek to improve the lives of Palestinians; to live by the values on which Israel was founded; to end violence, racism and the occupation, then we need a different strategy, a different conversation.

I hope that when next year’s Wall goes up, we will use it as a stepping stone away from divisive rhetoric and instead towards conversation, action and peace.

Leah Michalove is a College senior from Atlanta, Georgia.