A Response With Evidence 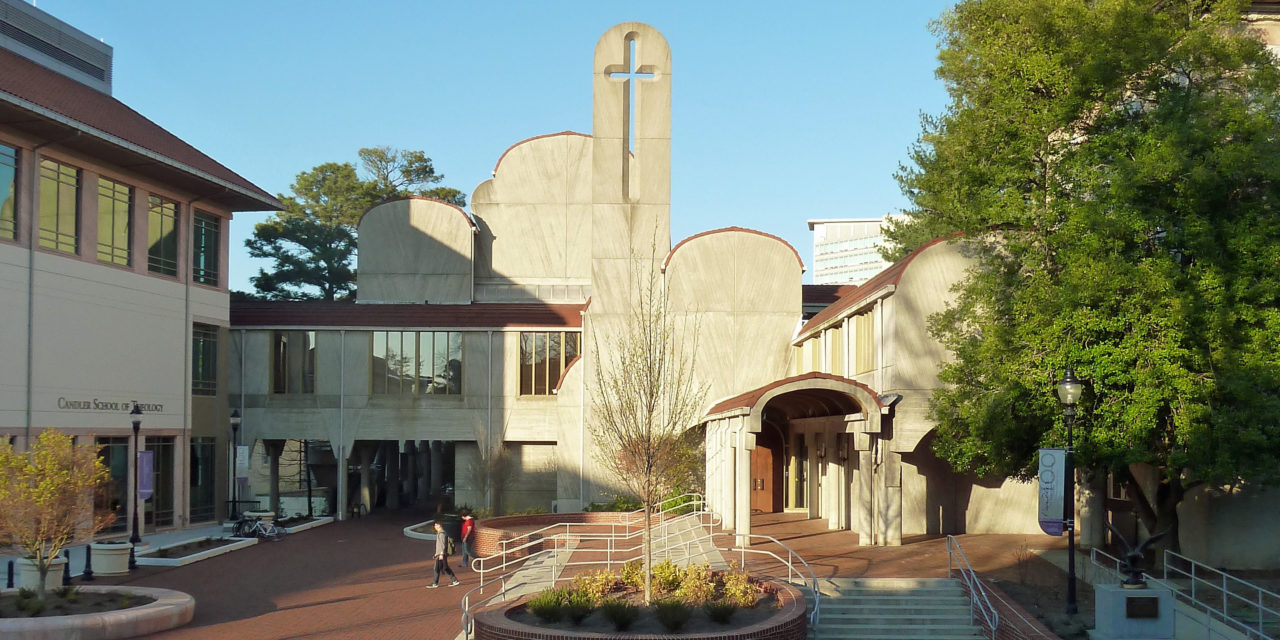 I respectfully yet strongly disagree with the opinion piece written by my colleague Frank Lechner last month. In assessing the recent demands of Black Students of Emory, Professor Lechner honed in on a few of their demands. In particular, he called for evidence before moving forward on those particular demands, and he suggested that the resulting evidence would not show the need for any action. Whether intended or not, the implications of his piece seemed to be, on the one hand, that the authors of these demands are mistaken about their experiences at Emory and, on the other hand, that they may not be a good “match” for Emory. In calling for such evidence, Professor Lechner surprisingly overlooked decades of compelling evidence from sociological research on why we should take seriously the concerns and demands of Black Students of Emory (BSE).

The BSE’s demands call for recognition of a particular type of inequality occurring on Emory’s campus. As it so happens, the central core of sociology has long been the study of inequality in its various forms. Much of this research meticulously demonstrates that those with comparable abilities and training can face unnecessary barriers and disadvantages due to such factors as their race, ethnicity, class, gender and sexuality. Simply put, the playing field is not a level one in which all start from the same point. Given the broad prevalence of social inequality, we should not expect that it suddenly dissipates when we set foot on Emory’s campus. In fact, some recent sociological studies find that inequalities of various types are at play at elite U.S. colleges and universities — providing barriers and disadvantages within and beyond the classroom for some students despite their academic qualifications.

The BSE’s demands are, of course, specifically about the barriers and disadvantages that African Americans face at Emory. Here, too, sociology has much to offer in terms of documenting and explaining the particularly distinctive and onerous inequality that African Americans have long confronted — as well as their mobilization to break down those barriers and eliminate those disadvantages. Once deemed to be slaves, less than full persons and acceptable targets for lynching, and once denied access to certain schools, public places and business opportunities, African Americans fought back via protests, boycotts, the courts and entrepreneurialism. While the most pernicious forms of inequality have rightly been thrown into the dustbin of history, sociologists have cast much light on continuing inequalities that African Americans face in the present — barriers that can unduly penalize them in labor and residential markets, as well as in health care, legal and educational settings. Not surprisingly, African Americans have mobilized against these contemporary inequalities. From the vantage point of sociological research, then, the demands of the Black Students of Emory are part of a social struggle with deep roots and, as a result, their concerns and demands merit close attention.

Sociological research also addresses an important aspect of the BSE demands neglected in Professor Lechner’s piece: the lived experience of inequality. From W.E.B Du Bois to contemporary scholars like Karyn Lacy, sociologists have demonstrated how African Americans of the past and present often negotiate both a “black world” and “white world” — with the latter requiring strategies for dealing with instances of discrimination that are unfortunately more common than individuals of other races might expect. For example, sociologist Joe Feagin and others show the steady drip of small insults that African Americans can encounter in various settings — such as rude treatment by restaurant waitstaff, obvious surveillance by store clerks, and white women tightly and fearfully gripping purses in their presence. Feagin’s respondents  — who are middle class and well-educated — report that it is not the individual insult that is so disheartening but rather their combined effect. Celeste Lee (a recent Emory sociology PhD) interviewed black college students in Georgia and California as part of her research. She found that almost all of the students in her study had personal experiences of racism. This included an instance in which campus bookstore employees called security about a black student who was only there shopping for books.

These and other studies come to mind when black students at Emory tell me of being treated as tokens in class, whereby professors and students sometimes expect them to speak on behalf of all African Americans. Or when these students tell me of classes where the salience of race is downplayed while their daily experiences at Emory tell them that it still matters, as when our Emory president cited as a positive example of compromise an old legislative ruling that declared African Americans to be only 3/5ths of a person. Just as sociological research would say that Emory is not immune from inequality, it would also cast much doubt on any claims that African Americans at Emory are treated no differently than anyone else.

In closing, let me be clear on four points. First, I am not suggesting that all African Americans at Emory share exactly the same concerns, experiences and plans of action. Some black students, for example, may not agree with the demands of Black Students of Emory. That being said, it is telling that a number of our students are so concerned that they mobilized in protest and collectively proposed specific steps to address those concerns. Second, I am not recommending a wholesale adoption of all the BSE demands. Indeed, there will be debate and discussion about the merits and feasibility of the various demands. However, that debate and discussion should move forward quickly, with care and respect. Third, as a white man, I do not have the first-hand experiences that motivated Black Students of Emory to action. I am not presuming to speak for them. Instead, as a sociologist, I am saying loudly to the Emory community that we should listen closely to what our students have to say rather than dismiss them out of hand or drown them out with overly-quick rebuttals. Finally, focusing on the concerns rightly raised by Black Students of Emory does not mean we leave unaddressed the inequality that other groups at Emory experience — experienced inequalities that can coalesce around ethnicity, class, sexuality, etc. I believe that Emory is big enough (and able) to take a hard and honest look at those, so as to make our campus equally welcoming to all.

Timothy J. Dowd is Professor and Chair of the Emory Department of Sociology.