A puzzle master, an investigative journalist and a Disney executive walked into Emory 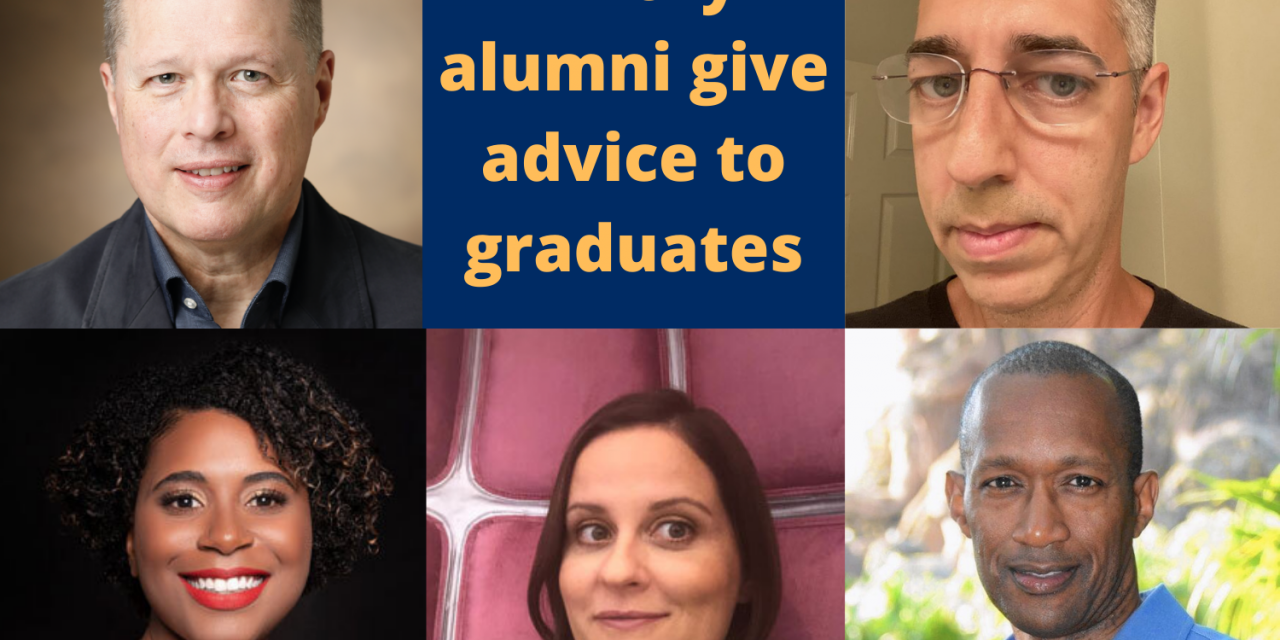 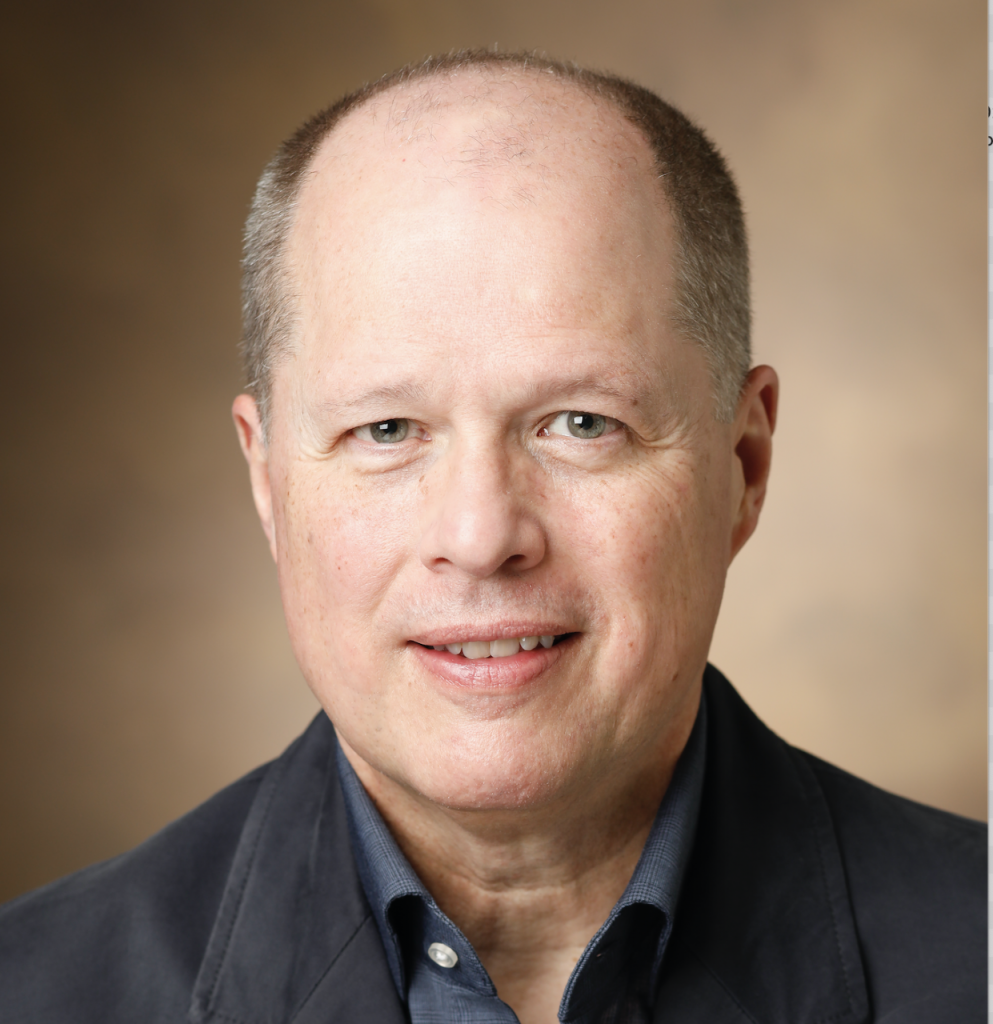 Vanderbilt Institute for Global Health (Tenn.) Director Edwin Trevathan (82M, 82PH) credits his love for the Emory University School of Medicine to his scholarship interview getting pushed back.

With nothing to do until his interview, Trevathan wandered down the street to the Centers for Disease Control and Prevention (CDC) and walked through the front door, where he was taken on a personal tour of the CDC and ate lunch with Epidemic Intelligence Service officers, who told him stories about their jobs. He didn’t know anything about the CDC or public health — he was just looking to kill some time — but when Trevathan left to go back to his interview, he knew he was in the right place.

“I just had such a favorable impression that day, that I just mainly knew that I was going to go to Emory whether I got the scholarship or not,” Trevathan said.

He ended up getting some scholarship money and attended the medical school, where he became the first Emory student to simultaneously receive a doctor of medicine (MD) and masters of public health (MPH), though he didn’t know it at the time. Getting both degrees wasn’t a hard decision for Trevathan — he saw a pamphlet advertising the new MD MPH program and thought it was a great idea, as he already decided he wanted an MPH after his limited exposure to the CDC. The dual degrees helped him think about medicine differently.

“At the same time that I thought about the patient, [I could] think about big picture epidemiology, big picture policy issues,” Trevathan said.

Trevathan achieved his dream of working at the CDC when he became the director of the CDC’s National Center on Birth Defects and Developmental Disabilities.

“There’s so many CDC people at Emory, so many Emory people at the CDC, that … I see it as almost one big family,” Trevathan said.

While at Emory, Trevathan didn’t just study epidemiology and medicine. He learned “how to learn, and how to spend [his] life.”

“The culture at Emory and the way we were educated, prepared us for lifelong learning,” Trevathan said.

Trevathan said that it will be up to Emory graduates to do the same as the world navigates the pandemic and other difficulties, no matter how “overly ambitious” it sounds.

“The problems we’ve got in the world today, we’re going to get out of them not by my generation leading the way,” Trevathan said. “It’s going to be you all.” 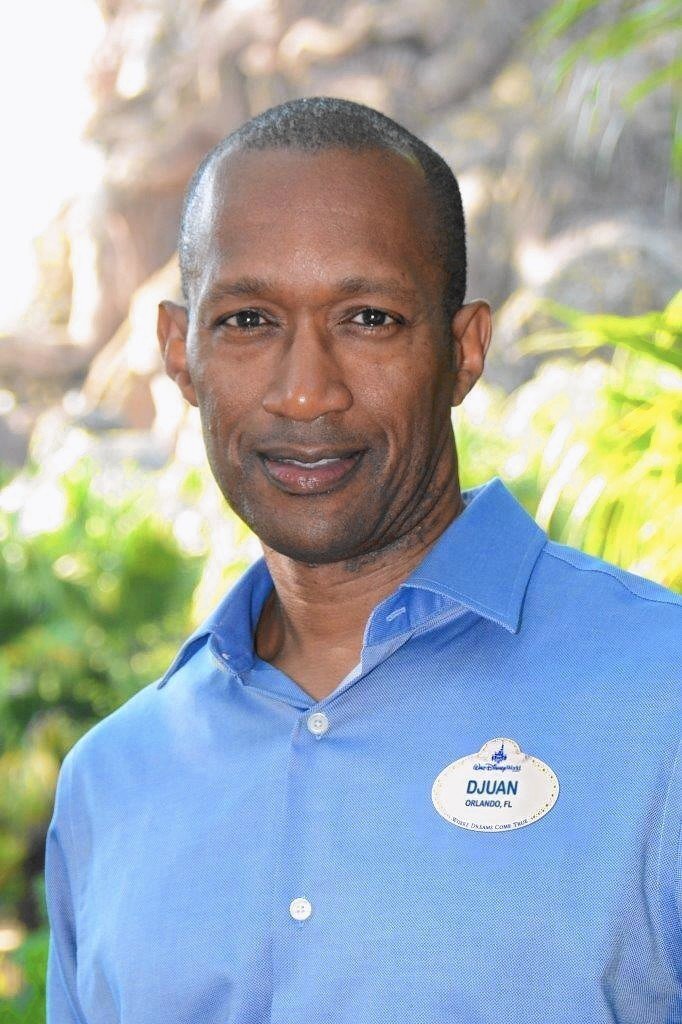 Like many pre-med students at Emory, former Animal Kingdom Vice President Djuan Rivers (87C) wanted to be a doctor since he was five years old — until, suddenly, he didn’t. Rivers realized medicine wasn’t for him during his third year at Emory, and he switched to economics.

“Whatever you are certain about, trust me, you’re going to be very uncertain about later on,” Rivers said. “The experiences that you have at Emory …  are subconsciously feeding that, and it’ll give you the courage to make that leap of faith.”

He graduated without a plan, so he applied for the Naval Academy, but backed out at the last minute during the swearing in ceremony.

Amid a market crash and layoffs, Rivers found himself working at the Atlanta Marriott Marquis. A Disney recruiter came into the hotel and convinced a reluctant Rivers to apply for a general manager position after finding out he worked at Disney in high school. Soon after, he got a job in the resort division and worked his way up, eventually becoming the vice president of Animal Kingdom.

“That was the transition for my career from being what I thought was the perfect job being a doctor, to something that turned out to be an amazing career,” Rivers said. “It’s taken me around the world and tremendous opportunities to leave a legacy and to inspire people.”

At the time, Rivers, who retired in May, was one of the most senior Black Disney employees. Disney has done a great job promoting diversity, he added.

Although he never had any negative experiences as a Black student at Emory, Rivers said he had only about 10 Black men and 15 Black women in his graduating class, and could go all day without seeing another person of color on campus.

“The last time I went, it’s like, ‘Oh my god,’” Rivers said. “I couldn’t believe the diversity of the population … that’s there now. It’s pretty incredible.”

Rivers said he would tell Emory students to not be so scared of the unknown, because they have the tools to succeed as long as they keep moving forward. And if they don’t know which direction to go, Rivers said it doesn’t matter — just choose a goal and work toward it, because plans can always be changed later.

“Sometimes life continues to offer you opportunities, but you’re fighting it because you feel like you’re destined to do something else,” Rivers said. “Your destinies could potentially lie someplace else.” 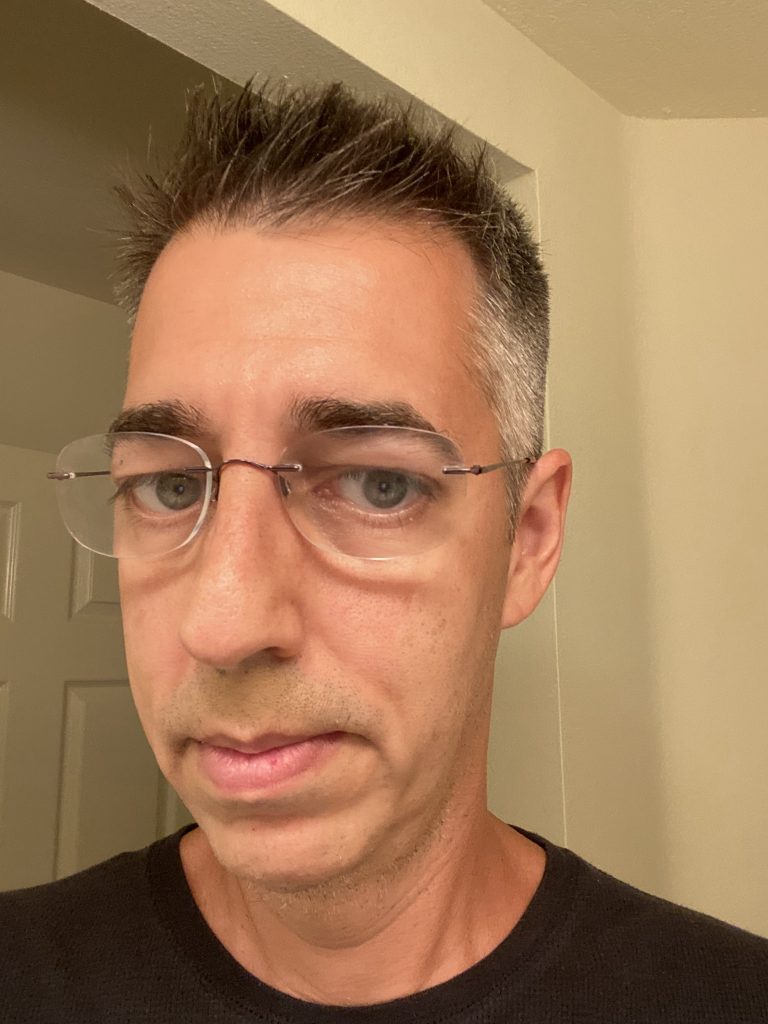 Professional puzzle maker Trip Payne (90C) started solving crossword puzzles before some kids his age could even write their own names.

Payne, who is a three-time American crossword champion, was drawn to the game as young as three years old. His parents bought him puzzle books, and the hobby stuck.

He graduated from solving crosswords to writing his own. By age 15, he started submitting his self-proclaimed “terrible” creations to magazines, which accepted “one or two out of every 20.”

By the time Payne started his first year at Emory College as an English major, he knew he wanted his childhood hobby to be a career.

He noted that the University had a “general accepting vibe” — Emory had a gay and lesbian alliance while Payne was on campus, which he said was a rarity in the 80s. Although he did not come out as LGBT until 1991, Payne said students felt encouraged to discover themselves.

Two days before graduation, however, Games Magazine, where he was set to work in New York, took away his job offer. Payne moved to New York anyway, where he edited “not great” puzzle magazines before going freelance and securing a job as an editor for the app Crosswords with Friends.

Payne still writes crossword puzzles, sometimes for publications as big as the New York Times and the New Yorker.

Payne knew working in crosswords was risky. However, he said he would congratulate any graduates willing to take the same risk for their “boldness.”

“If it’s really what you want to do, then don’t let your parents make you feel guilty that you didn’t become a doctor,” Payne said. “You have one life. Use it right, and if you really are a talented, creative person, the world will thank you for it.” 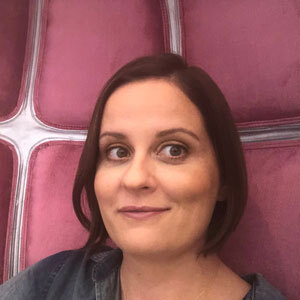 When the songs New York Times Investigative Reporter Ellen Gabler (03B) performed parodies of during Songfest come on today, she can still remember the Emory University-themed lyrics.

Gabler spent her four years at Emory in the pool as a member of the swim and dive team. She said the long hours spent preparing for meets taught her how to work hard, a lesson that she continues to apply to her career.

“That gives you grit and makes you tough,” Gabler said. “I have definitely applied that grit to my reporting.”

Although Gabler, who studied business and journalism, was initially interested in Emory because of the swim team, she said it also felt right academically.

While at the Times, Gabler was a “small part” of the team of reporters who won the 2018 Pulitzer Prize for public service for “Harassed,” a series of stories covering the sexual harassment of women at the hands of powerful men

Gabler credited Emory for inspiring her to become a journalist, especially former James M. Cox Jr. Professor of Journalism Catherine Manegold, who formerly worked at the New York Times and was the first professional journalist Gabler ever met, exposing her to the field. She also was inspired by Senior Associate Dean and BBA Program Director Andrea Hershatter, who recognized that Gabler was not interested in business and pushed her to pursue journalism.

“The truth of the matter is, it doesn’t actually matter what your classmates are doing,” Gabler said. “What matters is what inspires you.” 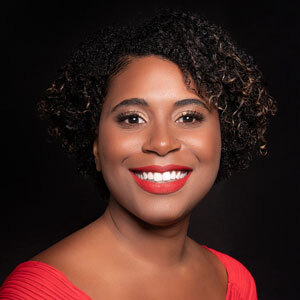 Jump Start Tutors Founder Chrissybil Boulin’s (15C) path to Emory University began over 5,000 miles away. She was studying abroad in Italy as a Florida State University sophomore when she first met Emory students.

“They seem to have so much vision and a lot of great resources at Emory that allowed them to think outside the box,” Boulin said.

Boulin transferred to Emory the following year and traveled to India, where she studied girls’ education and economic development.

She was inspired to start the Merkabah International Foundation, a nonprofit supporting schools in Haiti.

“My parents were from Haiti, so I’ve always known that kids in Haiti were struggling,” Boulin said. “To realize this is happening on a mass scale all around the world was a big insight.”

Boulin later worked as a global youth ambassador for the United Nations before getting an internship at the Organization for Economic Cooperation and Development, where she was offered a full-time job. She felt like she wasn’t making a difference and turned it down.

“My boss was like, this is going to be the biggest mistake of your life,” Boulin said. “I just took a leap of faith, moved back to Florida, did what I’ve always done, and that’s tutoring.”

Working with students inspired her to create Jump Start Tutoring, which aims to “democratize the college entrance process” by making tutoring more accessible.

“I took a lot of ebbs and flows, but I always followed my passion,” Boulin said.

Boulin credits Emory for helping her find her path.

“When I went to Emory, I thought that I was going to become a lawyer and a politician, and that’s not how things went at all,” Boulin said. “I think that’s beautiful.”