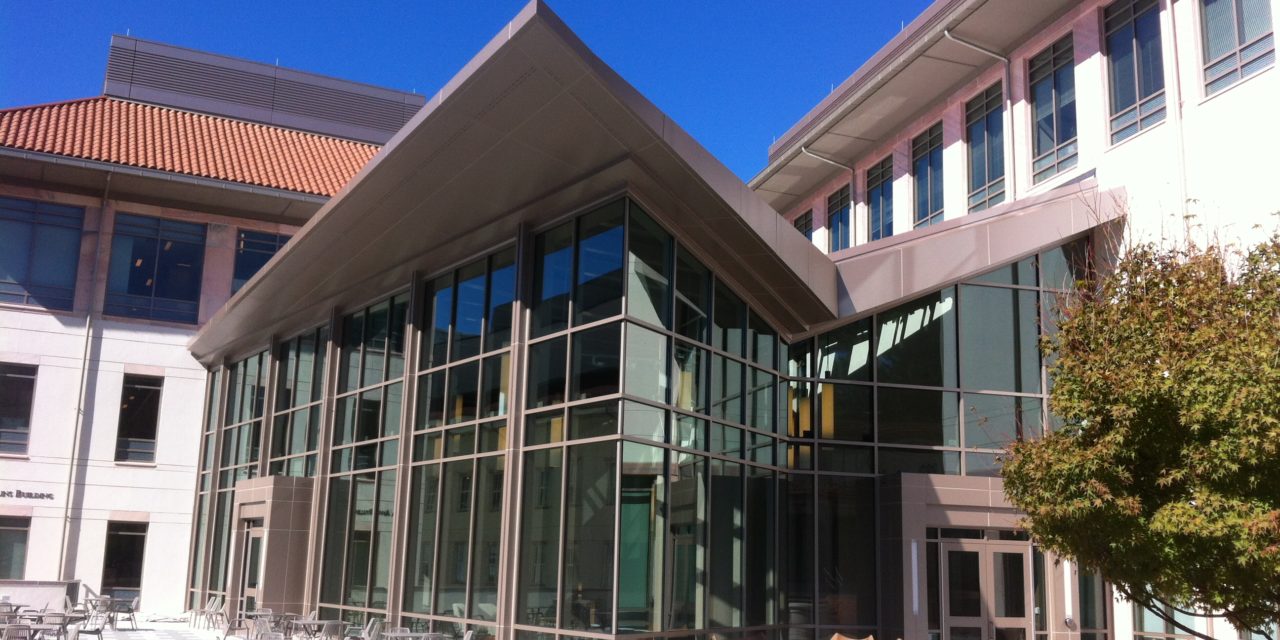 Student protests around the country and here at Emory revolve around claims that institutions of higher education engage in discrimination, especially against black Americans. In Emory’s case, we currently lack some important evidence needed to assess those claims. Before the administration responds to protester demands, it should collect and produce that evidence.

At the undergraduate level, we lack evidence in at least two key areas that might involve discrimination, namely admissions and financial aid. I call on the Office of Admission and the Office of Financial Aid to collect and produce all relevant data that would enable us to compare the experience of black applicants with other applicants. The work of Princeton University sociologist Thomas Espenshade — who found that, at selective institutions, Asian applicants typically need to meet higher standards than blacks and whites — suggests the hypothesis that Emory data will show no disadvantage to black students.

In their recent list of demands, black students claim that, “not all Black students are adequately prepared for the rigor of Emory University” and that they are at a disadvantage due to “ill preparation.” Since I have taught many talented black students who were well prepared for their studies here, I do not accept the point at face value. However, it fits UCLA law professor Richard Sander’s disputed “mismatch” hypothesis, which holds that the admission policies of selective institutions cause minority students there to be relatively less skilled than their peers. To test the hypothesis that such a mismatch exists at Emory, I call on Emory College to collect and produce all relevant data that will enable us to compare the performance and well-being of black students and other subgroups.

Protesters here and elsewhere have also called for new diversity requirements. As a contributor to the Voluntary Core Curriculum, I have reservations about any involuntary core courses on diversity. But in order to proceed on the basis of evidence, I propose that any such new mandate be implemented in experimental fashion, first applying a new requirement only to a randomly selected treatment group of students and then comparing outcomes with those of a control group. My hypothesis would be that, whatever form a diversity mandate may take, the comparison will not show any academically significant gains in the treatment group but may show adverse reactions similar to those provoked by administratively driven requirements.

Finally, protesters have called for higher compensation for minority faculty. Since conditions in the current academic market, with many institutions pursuing “opportunity hires” and “diversity initiatives,” appear to favor minority scholars, I would expect empirical analysis to show no under-compensation for them at Emory. I call on the University administration to collect and produce all relevant data, taking into account academic control variables, to test that hypothesis.

In response to recent protests, some other institutions appear to proceed without much evidence regarding the issues at hand. At Emory, we can do better. It would be unfortunate if at an institution “where courageous inquiry leads,” with a College focused on “the nature of evidence,” we fail to consider the best evidence we can gather.

Frank Lechner is a Professor of Sociology at Emory University.