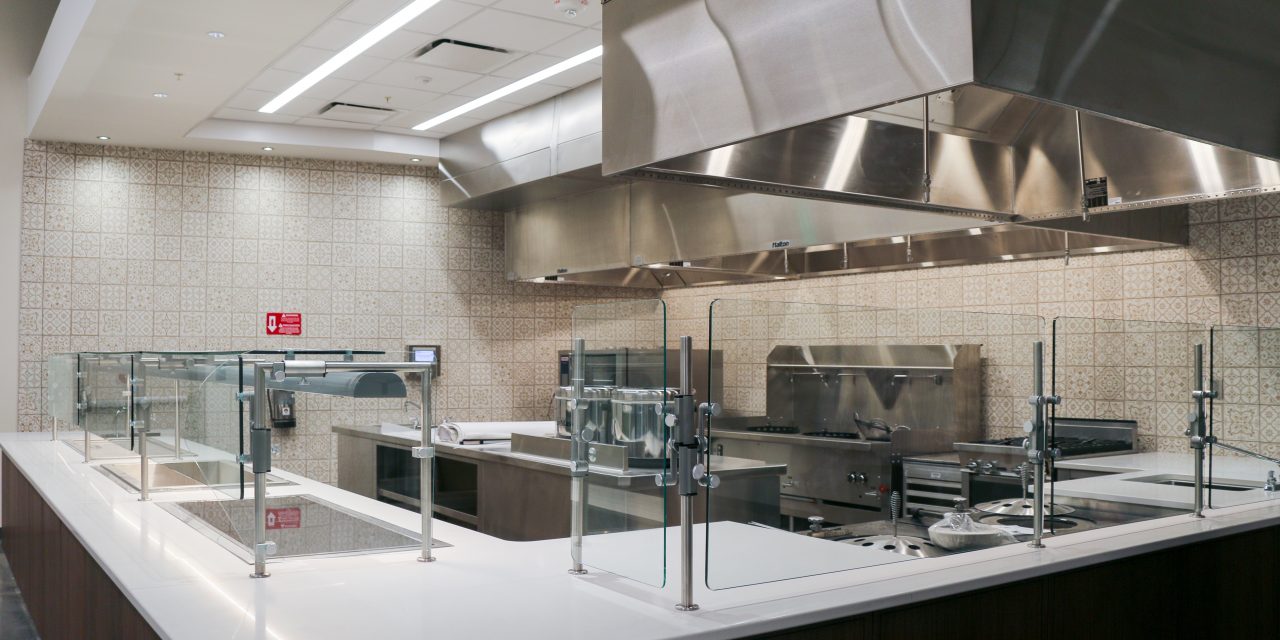 Although we may be ranked 21st among national universities, Emory students know too well that the University’s food options are certainly not included in this ranking. After ruining the campus’ aesthetic for many years, the R. Howard Dobbs University Center was torn down and the Emory Student Center and Dobbs Common Table (DCT) opened in Fall 2019. This dining hall is currently only serving take-out due to the pandemic, but that doesn’t mean the portion sizes are too small to feed your average, hungry college student. Just in case you get tired of microwavable spicy chicken ramen, here are some effortless and edible meal options to grab on campus.

Without the forced guidance from helpful upperclassmen, ignorant freshmen have turned to calling the DCT, “Dobbs.” Gone are days of the “DUC.” With lost freshmen feeling rather overwhelmed by the endless void that is adulthood, responsibility and a lockdown browser, the one constant they can turn to is Dobbs and their seasonal vegetables, olive oil tossed over pasta and seasoned, grilled chicken breast.

One new feature at the DCT that adds a particularly new flavor to this fine cuisine is the to-go factor, which adds a whole new variable of movement to the food. So, after freshmen have wandered aimlessly around campus for 20 minutes to find a socially distanced seat, their alfredo pasta, turmeric chicken and fried rice have become a curious grain bowl that the Culinary Institute of America has asked to include in their course curriculum. Because of campus’ random dining hall hours, freshmen have become fearful of starvation and have turned to hoarding food from Dobbs, particularly the sugary cereal and chips. Students now fill brown bags to the brim with these snacks, as if they had just taken the shuttle to the nearest Kroger and didn’t know if they would be back.

The two biggest issues with the DCT are the napkins and lines. The plastic cutlery — which contains a single-ply three-by-three inch square of what some may call a napkin — isn’t working out. Sure, it helps to clean half my pinky finger mid-meal, but when I am desperately trying to eat my barbeque ribs and keep what little friends I’ve managed to find, it’s not doing the job. In order to get food, one is ushered into one of four lines. These may all appear the same to the eyes of commoners, but all seasoned DCT-goers can explain in detail the pros and cons of each line. For the most part the lines are similar, as long as you don’t get sent to line 4b. Picture this: you are sent to a line with the biggest station. As you prepare to turn right and get some thai curry fried chicken, a staff member points left to a desolate corner and says “go that way please.” You silently cry as you pass a tumbleweed and walk to 4b, the fyre festival of all DCT food lines. This station has virtually no food and feels like the Island of Misfit toys.

The DCT gets a bad rep, and this is mostly because they are absolutely swamped come dinnertime. An important tip is to head to the DCT for weekend brunch from 11 a.m. to 2 p.m. There’s nothing like sitting down and opening a to-go box filled with only carbs and greasy, golden brown foods that provide none of the phytonutrients your Health 100 class advised you to eat. Sure, the brunch may irreparably clog your arteries, but tell me how you feel after a bite of a chocolate pancake, followed by some crispy tater tots and greasy bacon — you’ll be left speechless.

There is so much to say about the DCT. There’s the grilled chicken, which could double as the foundation for the next campus construction, the fascinating variety and color of sheet cake and the rather unproblematic pasta. But what sets the DCT apart from all other food destinations is the staff. You leave the dining hall like you leave your grandmother’s house: barely able to move because you are carrying so much food. Unlike the Kaldi’s staff, who aggressively scream everyone’s name but your own, and the Cox staff, who hint that you should cut back on calories as you try to snag another fudgy brownie, the DCT welcomes you with open arms and encourages you to take more. There is nothing like walking in and hearing, “what do you want, sugar?” Nothing beats that southern hospitality.

The Depot by Kaldi’s Coffee

Kaldi’s is where all Dooley Dollars go to die. When freshmen are not crying about their five weekly ALEKS assignments for biology, or just doing nothing because they are a pre-business or political science major, they are usually wasting money on the newest chai-matcha fusion. Kaldi’s is a solid option if you are willing to drop some Dooley Dollars, and then wait an hour for a piece of bread with an avocado smashed on top that you could have had faster if you walked to Publix and back. By the time you get your food it’s bound to be cold, but hey, nobody’s perfect. An item that is not talked about enough is the barbeque chicken flatbread — it deserves the hype so much more than the avocado toast.

If you’re in the mood for lunch, and only lunch, Cox dining hall is open between the useful hours of 11 a.m. t0 3 p.m. Cox has meals for any mood and I dare say the food is flavorful. If you are in the mood for quantity, however, Cox is not for you. While the DCT staff will let you take an entire basket of bananas and the shirt off their backs, if Cox hall employees so much as see you look at a second banana the wrong way they will open field tackle you on the spot. This is also true about the desserts. A freshman once walked out with two delectable rice krispy treats and security pulled up in one of the campus’ deceivingly fast golf carts and picked her up without slowing down. No one has seen her since.

The views represented in this article are the writer’s own. Read more of the Wheel’s satire under Emory Life and contact Emory Life Editor Angela Tang at [email protected] if you’re interested in writing satire. 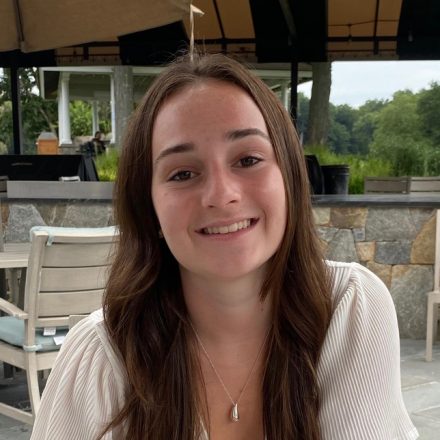 Christine Plaster (24C) is from Greenwich, Connecticut, double majoring in film and media studies and marketing. In her free time, she can be found going on long walks, making banana peanut butter oatmeal and swimming. 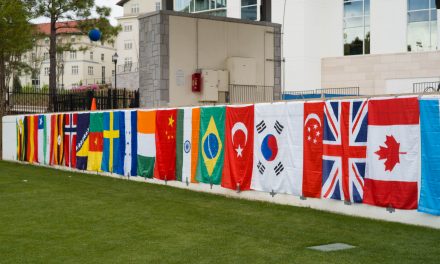