5SOS’ New Album Is Anything but ‘CALM’ 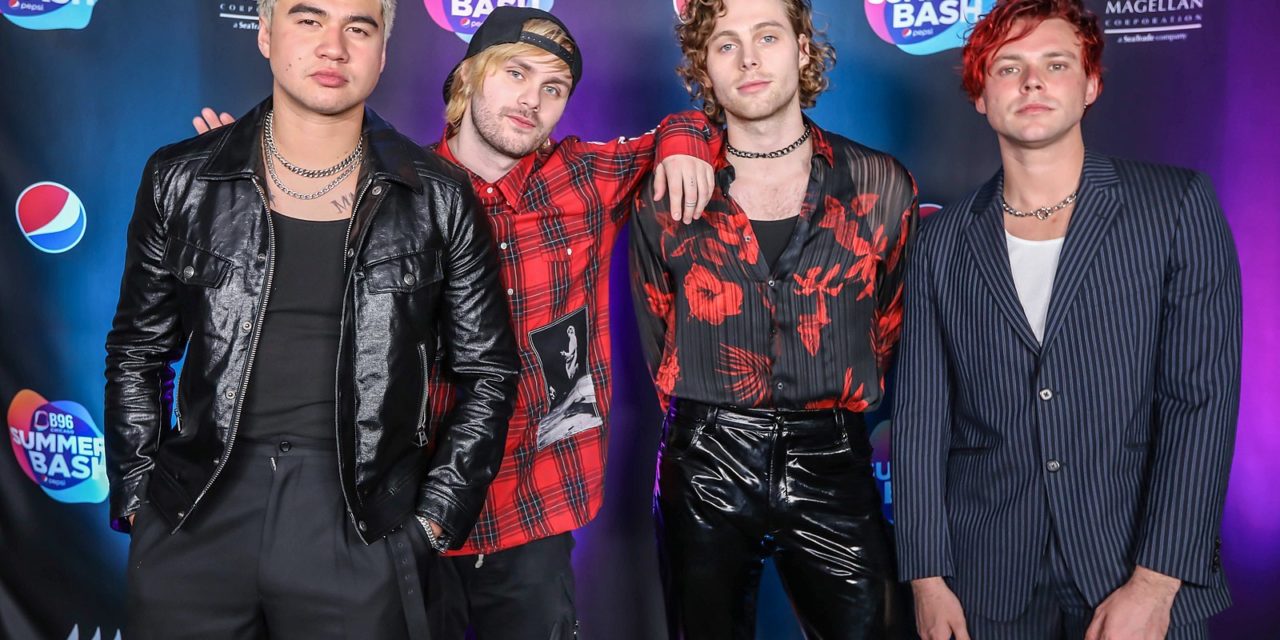 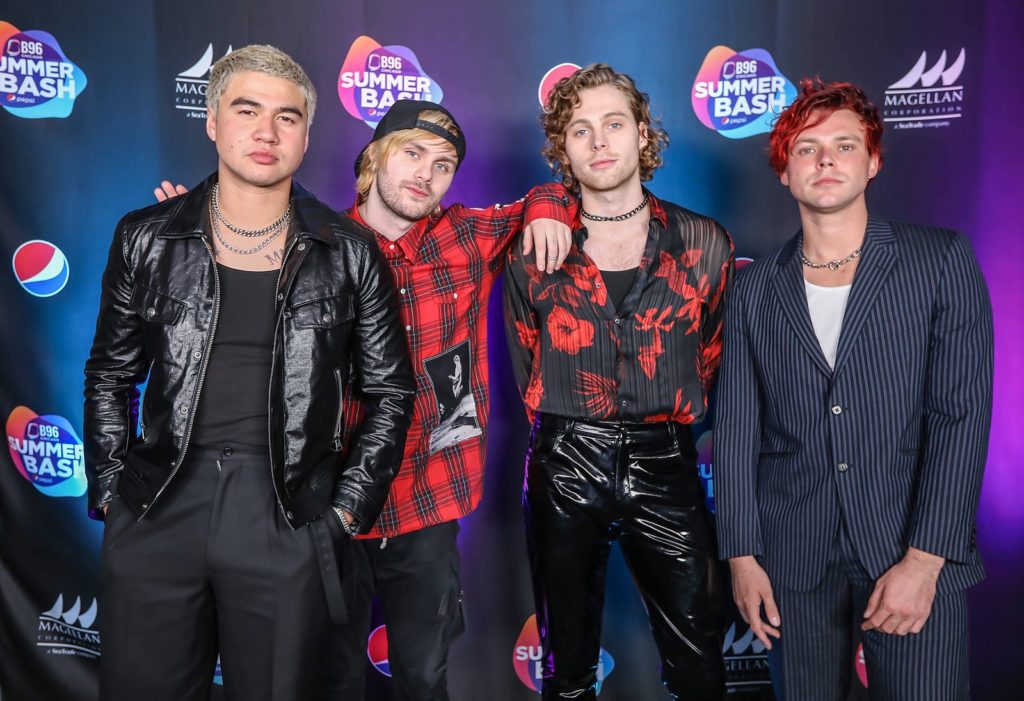 5 Seconds of Summer (5SOS) took a new direction with their recent album “CALM,” which dropped on March 27. Their fourth album demonstrates the group’s control of their sound after their first  record label change. The album’s title even alludes to this as it uses the first letter of each of their names: Calum Hood, Ashton Irwin, Luke Hemmings and Michael Clifford.

The songs on this album stray further from where they started as a band back in 2011, when they were posting covers to YouTube from the western Sydney suburbs. 5SOS continue to show growth as they create a mixture of fun and meaningful songs as opposed to the formulaic songs they began with. As a fan from the beginning, I’ve loved seeing the shift in their music as they’ve developed, and this album could be one of their best yet.

The album begins with “Red Desert,” a song with a powerful vibe right out of the gate. It references the Australian heritage of the band members and has a catchy, passionate tone, eliciting a poignant response from its listeners. The song compels me to listen again, and I imagine it becoming a fan favorite. “Red Desert” resonates best with fans, combining meaningful lyrics and a solid beat and melody.

“No Shame” dives into the band’s perceptions of fame in a time when everything is online. While the song has a personal meaning to the members, it ends up sounding like a basic pop song, reminiscent of “Little Black Dress” by One Direction. The tune is palatable, but it’s nothing special. This pattern continues in “Old Me” as the band relays how much they have changed, singing, “Shout out to the old me and everything you showed me.” They had to make mistakes and learn from them, but they’ve evolved since those problems. The song has a similar pop vibe that doesn’t especially stand out, but has the capacity to become a fun sing along with a good group of friends.

“Easier” was the first track on this album released as a single back in May 2019. The rock-influenced song stands out among some of the more conventionally popular songs on the album and is extremely memorable. “Easier” shows the actual progression of the group’s music from a typical pop song like “She Looks So Perfect,” which makes it one of the better songs on the album. The album continues to impress with “Teeth,” creating a darker song showing the ups and downs that a relationship can have. The originality of “Teeth” further improves the album, setting 5SOS apart from other bands heard on the radio.

The album’s tone shifts with “Wildflower” to a lighter, more optimistic feel. The song is a bit repetitive but stands out as a danceable song that would make for an entertaining live performance.

The album contains a variety of songs, balancing the happy party songs with slower, more meaningful songs. “Best Years” is a romantic song that alludes to the future of the band members, filled with hopeful and sappy lyrics such as “the future’s better than yesterday,” emphasizing how they will always be there for their loved ones. After listening to half of it, however, you will not miss much if you simply skip to the next song because it’s extremely repetitive.

The tone dramatically shifts in “Not In The Same Way,” an upbeat anthem showing a budding relationship. The song has fun with itself, and it shows. When listening, I imagined myself dancing around with friends in the future when I’m not stuck in my house, so this song automatically went into my “Songs I’ve Heard And Liked” playlist.

“Lover Of Mine” dives deeper into the nostalgia seen throughout this album. The longing for the past and the way things used to be is prevalent, but ultimately, it is conveyed that they, as people, have changed for the better. The idea of identity struggles continues in “Thin White Lies,” with lyrics such as “I don’t think I like me anymore / Can someone tell me who I was before?” The past is seen through rose-colored glasses while the present remains scary and real. There are reflective moments in everyone’s lives, which is an idea perfectly captured in this album.

“High” was the most disappointing track on the album for me, which is upsetting as it’s the finale. The song starts off with a solid beat but misses its chance as it fails to go anywhere with the melody. The song’s potential is held back as there’s no change in rhythm. The song only slightly improves upon a second listen.

While some of the songs can be skipped halfway through without losing their meaning, many are captivating enough to warrant repeated listens. I personally really enjoyed the album and loved hearing the new sound the group is continuing to cultivate. I believe “CALM” was a success and can’t wait for more music as the group begins their independent journey with a new label.