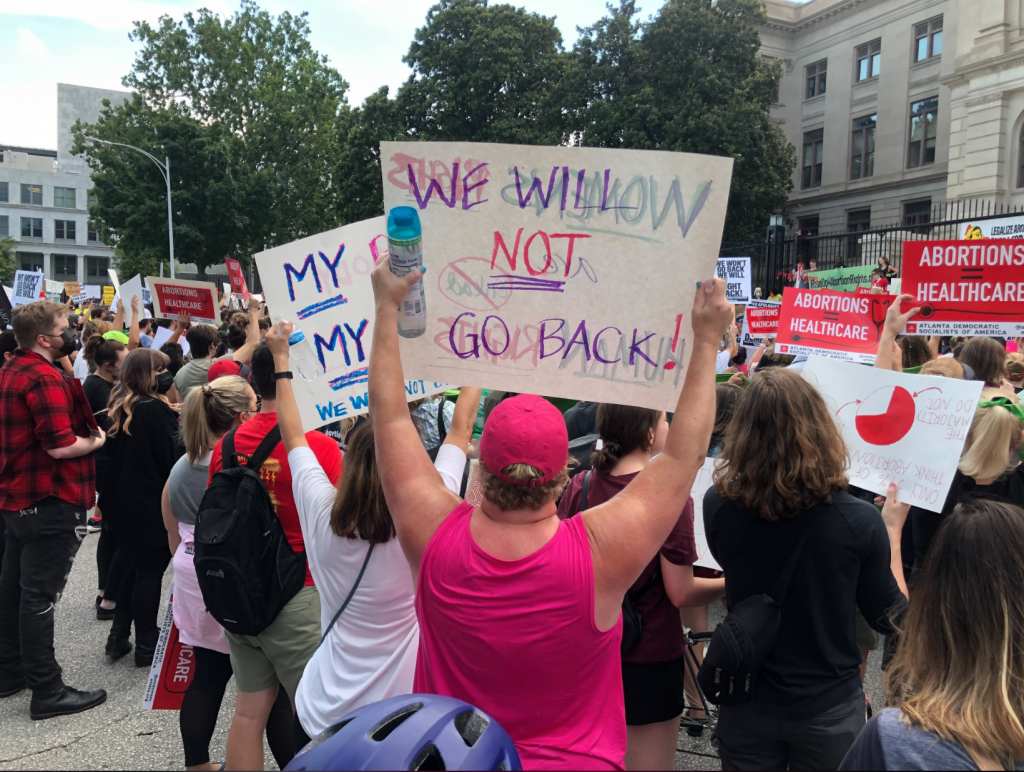 Last week, the Supreme Court of the United States (SCOTUS) took a horrifying stance against bodily autonomy. Millions of people across the county awoke to the abject reality of SCOTUS reversing half a century of progress.

SCOTUS eliminated the constitutional right to terminate a pregnancy, overturning the precedent decision Roe v. Wade. The Court cited that since the Constitution makes no reference to abortion, the right is not implicitly protected by law. This decision proved that nothing is safe; that same-sex marriage, same-sex sexual relations and contraceptive access are on the line because of six despicable justices.

In landmark decision Dobbs v. Jackson, Mississippi argued that all pre-viability prohibitions on abortions are consitutional — fetal viability being when the fetus can survive outside the womb. In siding with Mississippi, SCOTUS ripped away the power to choose from people throughout the country. The decision will impose significant restrictions — and in some cases, outright bans — on abortions in about half of states. This includes Georgia, which will likely see abortion rights snatched soon through the previously suspended “heartbeat law,” which bans abortions six weeks into the pregnancy, before many people even know they’re pregnant.

In seeking to protect the lives of “unborn” people, the Supreme Court has compromised the freedom of living people. Overturning Roe v. Wade has dangerous implications: the increase in maternal mortality and children growing up in poverty, the symbolic and practical loss of female autonomy throughout the country and the likely increase in unsafe abortions, among others.

By revoking Roe, SCOTUS has violated our fundamental human rights to our body autonomy and will force women to give birth in the United States, an overtly unsafe country which offers more protections to guns than its actual citizens. We deserve better. We deserve to have our human rights recognized and protected; to choose how to be a parent in this country. This includes deciding when to become a parent.

Beyond the future of abortion, Associate Justice Clarence Thomas highlighted that numerous protections under the law derived from Roe are not protected. Roe held that the consitutional right to an abortion is part of a right to privacy not explicitly mentioned in the Constitution, but springs from five constitutional provisions. Obergefell v. Hodges, the 2015 case in which the Supreme Court ruled that the fundamental right to marry is guaranteed to same-sex couples, is part of the same constitutional fabric as Roe. It stems from an implied right to privacy and protects a person’s decisions in personal life choices like marriage and pregnancy. In his concurring opinion, Thomas called on the court to reconsider the right to marriage equality and the right of married couples to make choices on contraception. The end of same-sex marriage could be next. We’re afraid — you should be too.

The Dobbs v. Jackson decision sends a terrifying message: any right not explicitly mentioned in the Constitution is at risk of being snatched. This means your rights to marry who you want, have sex with who you want and make decisions concerning your own life and body are all at the mercy of the government.

Writing an article on the unethicality of banning abortion feels like preaching to the choir; most of you believe in the consitutional right to body autonomy that the six justices of the Supreme Court have ripped away. Most Emory students won’t truly lose the right to have an abortion, as the fall of Roe v. Wade predominantly affects poor women who cannot cross state lines to seek help.

But this is a call to arms. The bare minimum you can do to protect your rights this November is vote — even as tiring as that notion is. The least you can do is be educated about your state elections, especially Senate elections, because it’s the Senate that approves and denies Supreme Court nominees. Get involved in local reproductive justice organizations in Atlanta, such as SisterSong and Spark Reproductive Justice Now. They have done the work for decades and will continue to fight this unjust decision.

As cliche as it sounds, we must maintain hope. We must be determined to regain our fundamental rights. We owe it to our future generations, the people who have fought before us, and ourselves. We deserve bodily autonomy, and now we must fight for it. Don’t take this lightly. You need to organize to protect your fundamental human rights to have sex and get an abortion when you want one. 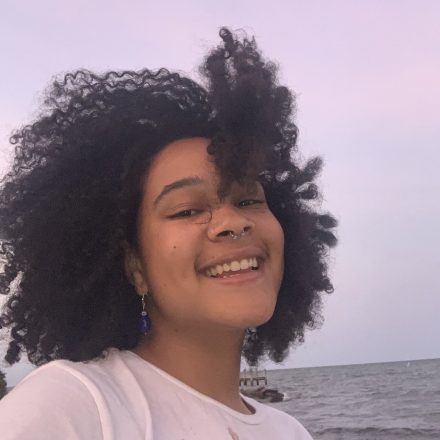 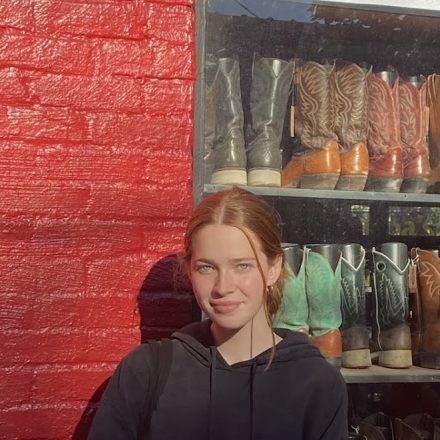 Sophia Peyser (she/her) (25C) is from Manhattan, New York, majoring in English and Creative Writing. Outside of the Wheel, she is a staff writer at an online magazine. Contact Peyser at [email protected]