To steal someone else’s work and to pass it off as your own is plagiarism. The definition in itself is testament enough to why plagiarism is bad. When an individual fails to credit the source, they are essentially committing literary theft, a crime to which there can be repercussions. This is one of the most prevalent acts in schools and colleges as students unknowingly or intentionally fall victim to copying large amounts of literary work from other writers without citing their source.

There can be several causes of plagiarism, but the most notable of all is the lack of time. Most scholars put off their work until the last minute, and right before the deadline is due, they start working on their essay. This can lead to scholars copying off large amounts of text from their sources, such as books or websites. It may be best to get your work run through a free plagiarism scanner first to see whether it finds similar work on the web. A free plagiarism checker is one of the most beneficial online tools for scholars who wish not to be flagged for copying others’ work. 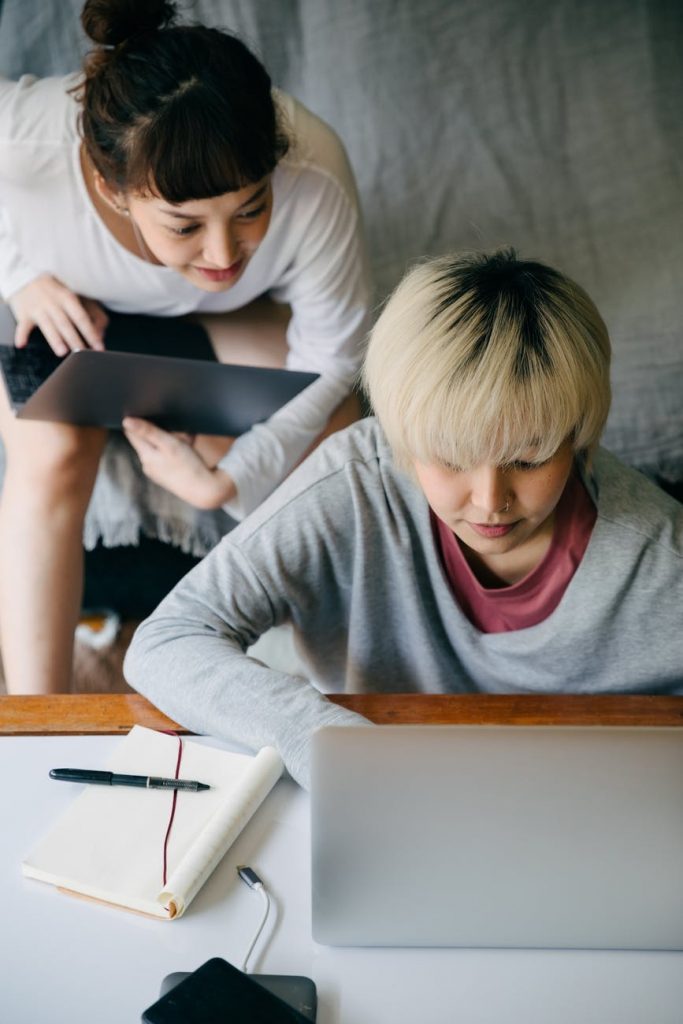 Running your work through a free plagiarism checker may also be a step toward learning how not to plagiarize.

Why is plagiarism wrong?

Plagiarism is wrong on ethical grounds. First and foremost, one would be copying off other’s ideas that the creator probably worked hard on. While stealing ideas from someone else may not be quantifiable and cannot be perceived with the naked eye, it still counts as a crime. Secondly, the individual who steals off someone else would benefit from such dishonesty. In most cases, stealing someone else’s texts may not be a civil offense, but it can infringe an author’s intellectual property rights.

One of the reasons why people plagiarize is the lack of creativity in them. It also shows a lack of self-discipline, one of the daily habits that scholars must possess to study better. Some scholars have no idea how to get about with their essay, which is why they are tempted to copy off someone else’s work. Most assignments have word requirements, and students are expected to write something that meets teachers’ expectations. However, copying off texts of others can have dire consequences.

Ethics and morality are acquired qualities that not everyone possesses. However, those with high moral grounds and ethical principles can live with pride and dignity. Here are some excellent reasons why one should never plagiarize someone else’s work.

Although stealing off someone else’s text may not seem like such a big deal, it is. The only difference is that it is not evident to everybody else. How would you feel if you stole a car? You would probably be guilt-ridden and not be able to take the car out of the garage due to fear of being caught. Copying someone else’s work and putting your name on it is a shameless act and one that must be reprimanded if caught.

2. It suppresses your learning:

Your teachers assigned you the essay for a reason. You were meant to go through the topic and learn everything there is to know about it. Once an individual is familiar with the topic in hand, they can then go on to write several hundred words on it. It helps students internalize the subject and increases their knowledge base. When individuals take the short route and start copying off work from other writers, they do themselves a disservice and hinder their learning process.

Most teachers run their students’ papers by a plagiarism checker to see if anything comes up. These checkers scan through billions of pages on the web to check for similarities. If a student has copied off massive amounts of text from a source on the internet, it will most likely be caught by the scanner. If caught, it can lead to students failing their assignments, failing their course, or in some cases, it may even lead to suspension or expulsion.

There are many reasons why you should not steal someone else’s work and pass it off as your own. But the most important may be your peace of mind. You can lie to your mentors, and maybe you won’t get caught, but you cannot, in essence, lie to yourself. If you aren’t proud of the person you’ve become, it isn’t worth it.

What Should I Do With My Junked Car?