‘Suspiria’ is Superficial, Not Scary 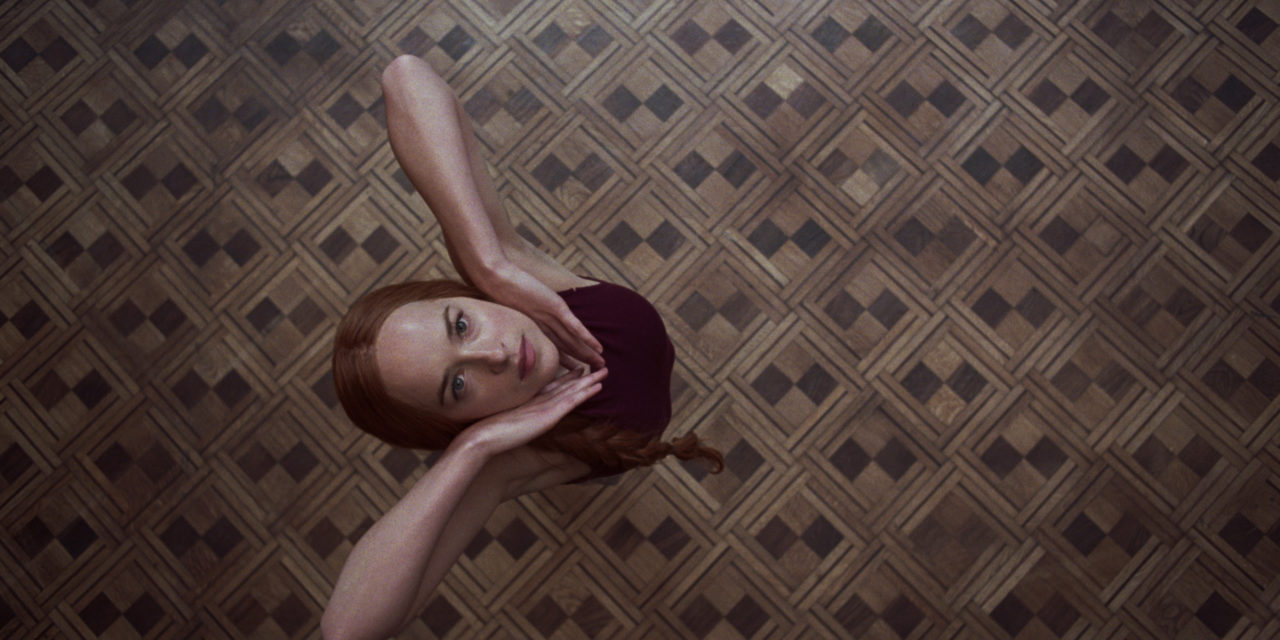 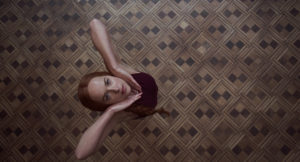 The most deceptive film of 2018 has arrived. At first glance, Luca Guadagnino’s “Suspiria” seems to be a complex, spine-chilling remake of Dario Argento’s 1977 cult-classic horror film. However, it is neither of those things. “Suspiria” delivers neither the scares nor the story it advertises so heavily. In fact, “Suspiria” doesn’t offer much of anything. Its abundance of half-developed plotlines and reliance on shock value make for a wholly unpleasant viewing that is sure to leave viewers feeling bewildered and betrayed.

“Suspiria” tells the story of Susie Bannion (Dakota Johnson), a young Mennonite from Ohio who moves to West Berlin in 1977 after being accepted into the prestigious Markos Dance Academy. She initially thrives, winning the lead role in a dance and gaining the favor of the choreographer, Madame Blanc (Tilda Swinton). However, as time passes, Susie begins to suspect that something more sinister lurks behind the facade of the academy; the school actually serves as a cover for a coven of witches. Unbeknownst to Susie, the coven is looking for a vessel for their leader, Mother Markos (also played by Swinton), and Susie is their first choice.

In the background of this tale of supernatural horror, several significant historical events unfold, such as the hijacking of Lufthansa Flight 181 and terrorist attacks perpetrated by the Red Army Faction (RAF) in the wake of World War II. This attempt at historical parallelism is one of the biggest flaws of “Suspiria.” The film beats viewers over the head with constant mentions of the RAF and political figures of the time, hinting at some deeper themes about post-war guilt and atrocities, but never fully fleshes out these ideas. As a result, instead of elevating the story, these events bog it down. A secondary storyline about a psychologist (the only notable male character of the film, also portrayed by Swinton), feels similarly underdeveloped and out-of-place. Both these narratives feel wholly unnecessary, and aid in making the film’s two and a half hour runtime excruciating to sit through.

The new “Suspiria” is at its best when paying homage to the original. As such, the film’s cinematography, which utilizes quick zooms and sudden pans and tilts, is one of its strongest points. The melodrama added by these camera motions is vital in injecting some levity into a movie that otherwise takes itself much too seriously. This melodrama is also achieved through the film’s editing, which utilizes just as many dissolves as the 1977 film, to the same campy effect. One of the only effective departures in style is Guadagnino’s decision regarding color — or the lack thereof — to communicate a bleak and haunted mood. This muted scheme is well-suited to the film’s tone, and it provides a striking contrast to the few moments where Guadagnino uses color in spades, such as a particularly shocking scene near the end of the film.

In terms of crafting scares, “Suspiria” mainly relies on shock. No part of the film is deeply frightening, though, scenes are simply unexpected and uncomfortable. Most of the scenes that make this film a “scary” movie are incredibly gruesome and grotesque sequences of gory body horror that catch audiences off-guard. As soon as audience members catch on to this pattern, however, the film loses much of its impact. It begins to seem as if these graphic scenes were shot just to get a reaction, and not to carry any actual significance. More than fear, this film breeds disgust, and after a certain point, disdain.

Dario Argento’s “Suspiria” was a perfect example of style over substance done well. In his remake, Guadagnino attempts to include equal amounts of both, and successfully executes neither. The new “Suspiria” is an exsanguinated version of its predecessor, as drained of color as it is of life and true emotion. The film’s self-serious tone and frivolous storylines make it a struggle to sit through for its full run-time, although its nostalgic camerawork makes this somewhat more bearable. It seems to hint at larger ideas just enough to trick audiences into thinking it’s an intelligent film, but don’t be fooled: “Suspiria” has absolutely nothing to say.