FIDLAR Brings Back Punk at the Masquerade 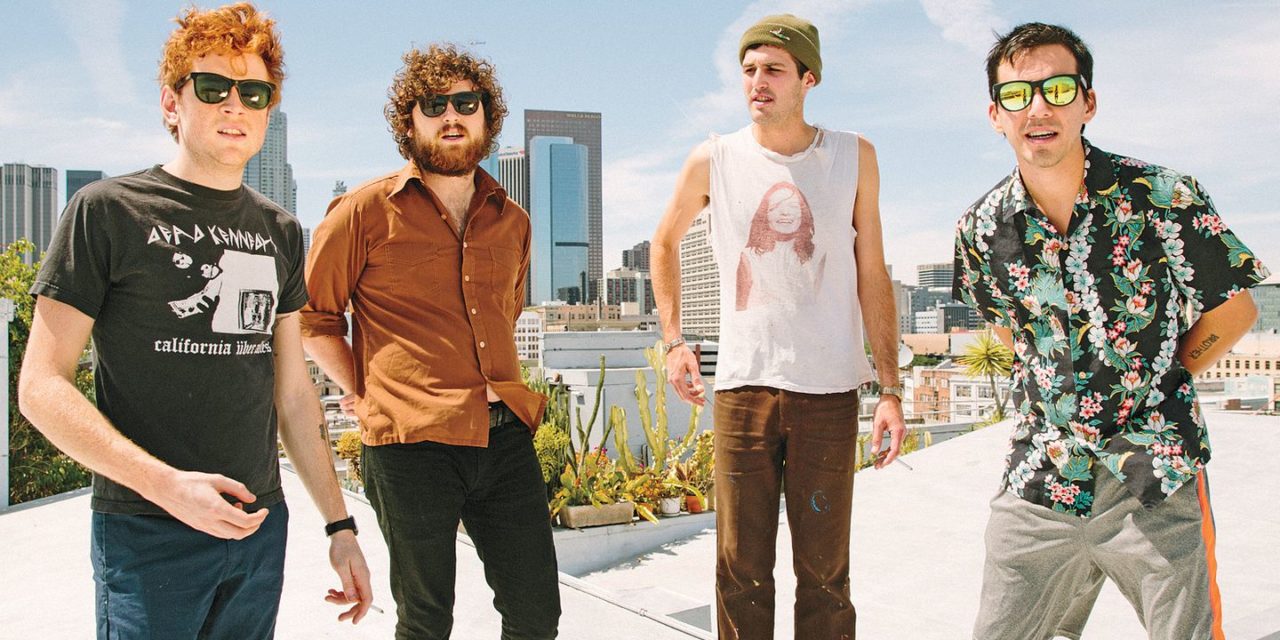 Anyone who says punk is dead has never been to a FIDLAR concert.

The group, who performed at the Masquerade in Atlanta on Sept. 27, could turn any punk rock cynic into a believer. Hailing from Los Angeles, FIDLAR takes inspiration from the Southern California punk scene, including skate and surf punk, as well as garage rock. The band is composed of front man and rhythm guitarist Zac Carper, bassist Brandon Schwartzel, lead guitarist Elvis Kuehn and drummer Max Kuehn.

FIDLAR itself is a acronym for “F*** It Dog, Life’s a Risk,” a skate mantra used by Carper and his former roommates.

Despite being the largest venue at the Masquerade (with a 1,000-person capacity), the concert still seemed intensely intimate, and the extra space seemed less like of a distance between the artist and crowd and more like room to mosh. FIDLAR’s set began amid raucous chants pouring from the crowd. Within the first few notes of the song “Alcohol,” the crowd erupted with riotous energy, moshing and crowd surfing before being hauled down by the stage crew and security.

FIDLAR took no time to acclimate to the crowd, playing a few songs like “Alcohol” and “No Waves,” which were both performed with an intensity only matched by the crowd’s energy, seemingly melding together. When front man Carper finally addressed the crowd, he began a humorous and engaging dialogue that would continue till the end of the show. At one point, he responded jokingly to song requests, quipping “Am I a f*****g jukebox?” More seriously, he addressed concerns over sexual harassment at shows, asserting that women have the full authority to “punch ‘em in the f*****g face” if touched” — a truly punk rock approach — and encouraging women to join the mosh pit. Carper’s pure acceptance was encouraging to hear and gave an alternative to the exclusive nature of music and punk rock, where women sometimes find themselves excluded, even amid the #MeToo era.

Much to the delight of the crowd, FIDLAR played classics such as “40oz. On Repeat” and “Cheap Beer” as well as newer titles like “Are You High?” and “Too Real,” which mimicked their earlier sound. The night ended with Carper jumping offstage and entering the crowd, followed by a two-song encore of “Wake Bake Skate” and “Cocaine.” FIDLAR’s live performance, while raw, was also technically superior, with deft playing and vocals, giving both an energetic and sound performance.

To my knowledge, there were no mohawks or creeper combat boots in the FIDLAR crowd, which exemplified a laid-back, West Coast punk aesthetic. Much of the crowd looked as if they traveled exclusively via skateboard. Before the concert, a guy next to me jokingly said that he had gotten drunk and made his shirt the night before, which read “FIDLAR” scrawled haphazardly in black sharpie. His was not the only homemade FIDLAR shirt I saw that night. This projected a certain kind of punk aesthetic that was less focused on grunge than on just being free and letting go.

This was the punk I felt as I threw myself into the mosh pit, a place where I felt less like myself and more like a vestige of a larger, wilder organism. Even the beer spilled on my head by a riotous mosher was welcomed, perfectly mirroring how I felt in that moment, embraced and bathed in the energy of the night. To those who say that punk is dead: I beg to differ. 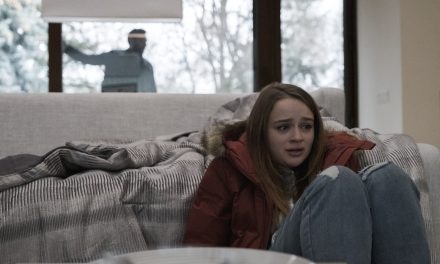