After the departure  of former Head Diving Coach Alexandre Kossenkov over the summer, Haun brings his collegiate diving experience and enthusiasm for the sport to his new role. 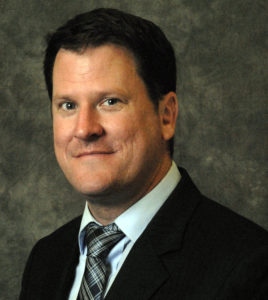 “Mike really stood out just because he’s so enthusiastic and really committed to the student athletes we have here and the community we’ve built,” Swimming and Diving Head Coach Jon Howell said. “He really is excited to dive in and to see what he can do with the program.”

Although the season will not officially start until late September, Haun has already set high goals with this year’s diving squad.

The past two seasons saw top marks from individual divers. Junior Trevor Burke earned third and second place in the three-meter and one-meter competitions, respectively, at the 2017 UAA Swimming and Diving Championships. Sophomore Katie Kushner earned second place at the 2018 UAA Championships for the one-meter diving competition and finished eighth in the three-meter.

Howell expressed his desire to see the diving team succeed nationally alongside the swimming team and affirmed his belief in Haun’s abilities to reach that goal.

“[Our goal is] to get [the diving program] to a national stage that’s on par with the swimming program,” Howell said. “We’ve had divers as individuals who’ve done that, but I think with Mike’s leadership and his enthusiasm, we can really help that program really take a step forward, and I think it’ll benefit the swimming and diving team as a whole.” 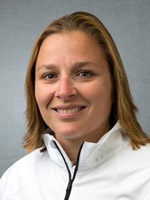 “[We were looking for] somebody who … can help people grow and who also understands the importance of academics,” Clyde Partin Senior Director of Athletics Michael Vienna said. “We want success certainly in terms of wins and losses, but first and foremost, [someone who] understands that the athletics program is part and parcel of a larger Emory education.”

Coming from Division I and Division III schools, Baggetta noted that both environments had a similar emphasis on academics.

“It’s still the same mindset,” Baggetta said. “We’re still here to be champions in the classroom and on the field.”

Last year, the Eagles clinched their 11th UAA Championship title after a 7-1, 6-3 doubleheader victory against New York University on April 27. Their season ended during the NCAA DIII tournament, eliminated only after a 5-2 loss to Maryville College (Tenn.) on May 12.

Baggetta hopes to build off the momentum from the team’s success.

“I appreciate and put a lot of value on what has already been built as a softball program,” Baggetta said. “I’m looking forward to moving this program to where it’s a national contender year in and year out.”

Editor’s Note: Editorial Page Editor Madeline Lutwyche (20C) is a member of the Emory Swimming and Diving team. She was not involved in the composition or editing of this article. 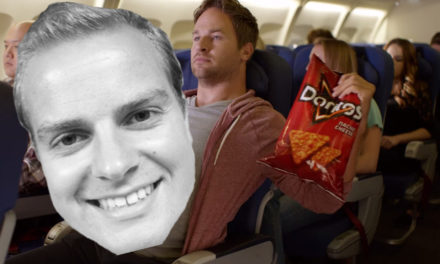 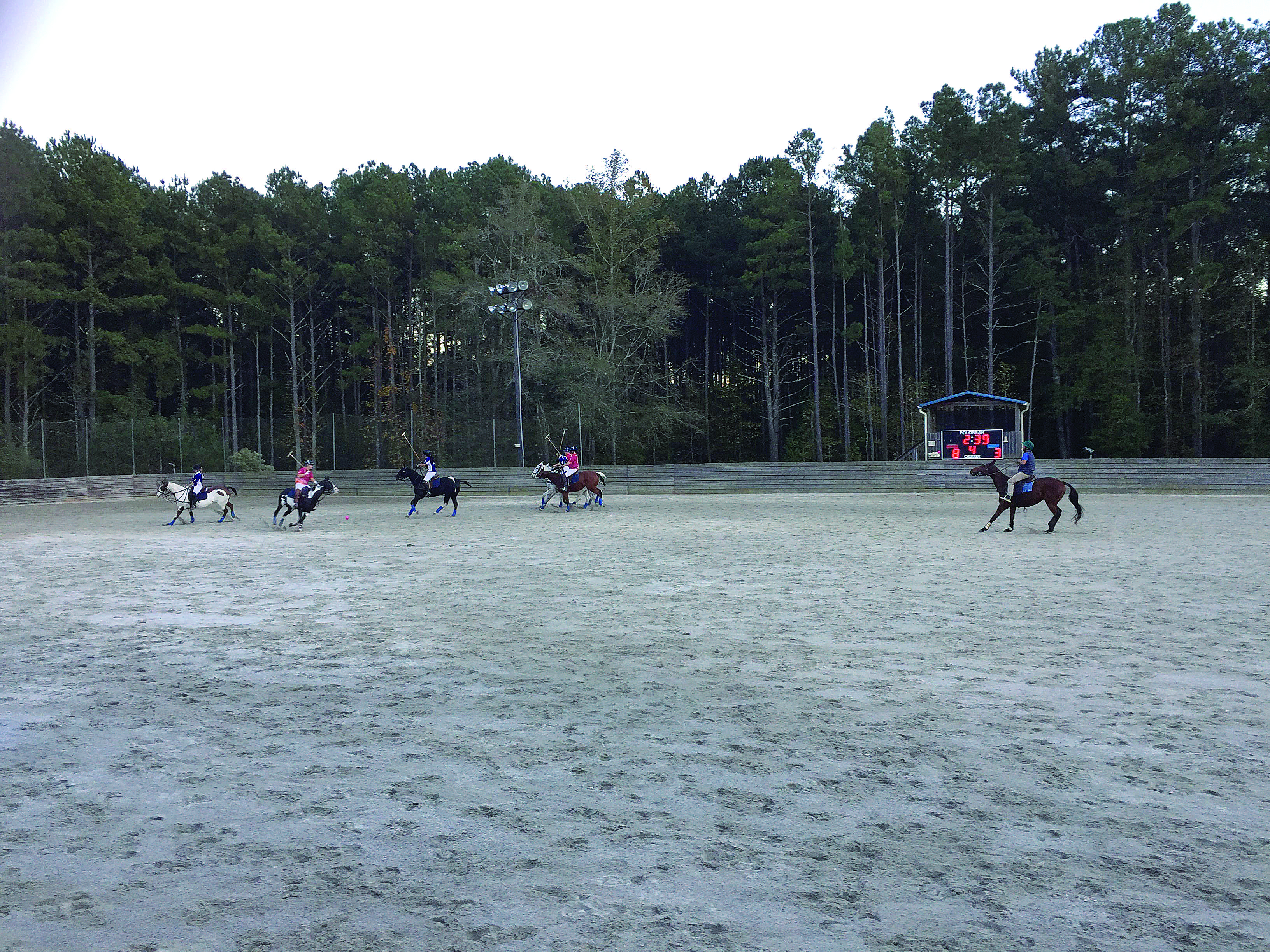