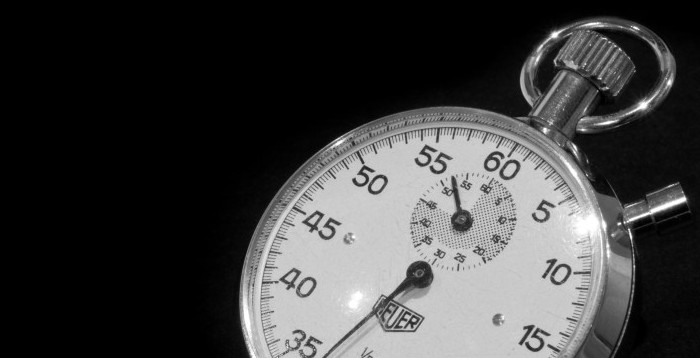 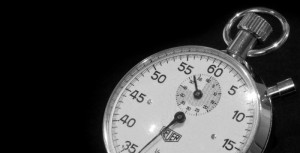 Anders Olsen (18C) is an economics major from Atlanta and co-captain of Emory Juice, Emory’s men’s club ultimate team. Emory Juice recently won the Huck Finn 2018 tournament at Washington University in St. Louis (Mo.) on March 31 and April 1. Their season will resume next weekend, on April 28 and 29, at the Southeast Division I College Men’s Regionals competition in Tallahassee, Fla. After graduation, Olsen plans to continue his studies at the Emory School of Medicine.

Kevin Kilgour, The Emory Wheel: How long have you played ultimate?

Anders Olsen: I am finishing up my eighth year of playing.

EW: Why did you decide to start playing ultimate?

AO: I went to a high school that was weirdly good at it. I had been playing soccer and basketball my whole life, and I was ready for a change. Because the program was so well established, it was easy to transition to it.

EW: What do you like so much about ultimate?

AO: My favorite part about ultimate is that it necessitates teamwork. You can have a star player, but you can’t win with just a star player because you can’t run with the disc. You need teammates.

EW: What is the most memorable moment from your time with Emory Juice?

AO: In this past season, we had a tournament in St. Louis, and I was injured so I couldn’t play in the semifinals or the finals. But from the sideline, it was really awesome to see the team come together and win the whole tournament. That was by far my favorite moment because, as I am graduating, that’s what the team will look like when I am not around anymore. Not only can they still play really well, they can kick ass and win a tournament.

EW: Who is the fastest member on the team?

AO: We actually had a race to determine it. And, I mean — I won. It depends on the distance. Short sprint? Probably myself. It’s between me and [co-captain] Daniel Sperling (19C). He is also incredibly fast, and he would probably say himself. If it were a longer distance, it would probably be Eli Zelle (19C).

EW: Do you have a favorite pre-game song?

AO: “The Chain” by Fleetwood Mac and “Doctor Doctor” by UFO.

AO: Mine’s not super complicated. I just go to the bathroom, sit down on the toilet and think about what I want to do, what I want to improve on. American bathrooms are giant facilities of solitude, so it’s really nice.

EW: What’s the next thing for the team this season?

AO: This weekend we have Regionals. [In past years], the season usually ended this past weekend at sectionals. As of recently, our season has been carrying into Regionals, and this year, we are trying to see if we can go past that and get to Nationals. That’s never happened before for Emory. The main thing that will hold us back is our health. If we are all healthy, I don’t think anyone will stop us from going to Nationals.

EW: Are you anxious to see who you will be playing at Regionals?

AO: The way we see it, it doesn’t really matter who we play. Even though we are ranked really well this year, which is unprecedented for Emory, we are still Emory, who has never really been at this level. No one really takes us seriously, so it doesn’t really matter who we play. We are currently No. 15 in the nation. Last year, I think we were 50th or something, and years prior we were like 100th. This weekend is going to be huge. It’s what we have been building to all season.

EW: If you were to give a small piece of advice to an incoming team member, what might that be?

AO: The main thing is to just not be scared of bigger programs and not to be scared by how seriously some of the people take it. It is a competitive sport, not just because we want to win, but because it’s awesome. It’s natural to take it seriously like that.