A farmer cast his vote for the Georgia Democratic gubernatorial primary in 1948 — nothing out of the ordinary, except for the color of his skin. Because he was black, Isaiah Nixon was shot three times in front of his family by two white men for exercising his right to vote.

Emory Professor of Practice Hank Klibanoff, the director of the Georgia Civil Rights Cold Cases Project at Emory, recently released a six-episode history podcast titled “Buried Truths,” which focuses primarily on the unjustified murder of Nixon and examines the racial tensions of Jim Crow Georgia that allowed Nixon’s killers to get away with their crime.

“We aren’t focused on who did it, because the people who committed those crimes have been dead for a long time,” Klibanoff said. “It’s about why. Why would anyone kill Isaiah Nixon for voting in 1948? Why would any white person kill any black person? Why did his killers face an all-white jury, when 13 years prior the U.S. Supreme Court outlawed all-white juries?”

WABE 90.1 FM Radio approached the Pulitzer Prize-winning author and journalist about a video documentary on one of the cases from Klibanoff’s Georgia civil rights cold cases class that he teaches annually at Emory. The class allows students the opportunity to investigate racially motivated murders in the Jim Crow South that remain unsolved.

When WABE CEO Wonya Lucas asked Klibanoff which case he thought was the best to examine for the podcast, Klibanoff knew exactly which to pick: Nixon’s. The man suffered an injustice that rings all too familiar in the present day.

“Isaiah Nixon was a great case for the podcast as it was the same reason I taught [the class], which was right before the 2016 election: it’s a voting rights case. A man was killed for voting,” Klibanoff said. “That topic is still a pretty hot topic in America, in policymaking.”

With the upcoming midterm Congressional elections in 2018 and the presidential election in 2020, Klibanoff said there is a strong connection between the theme of Nixon’s case — the interest that African Americans and whites had in voting rights in 1948 — and their interests today.

“[The podcast] explains to anybody who doesn’t already know why African Americans have such an intense and protective interest in voting rights, why they get nervous whenever white political leadership begins to propose ‘rational’ regulations on voting, whether through voter ID or restricting early voting,” Klibanoff said. “They’ve spent years and years trying to trick black people out of the vote, and black people are on to them.”

Klibanoff, who has spent years in the newsrooms of The Philadelphia Inquirer and The Atlanta Journal-Constitution, said that the team decided to go with a podcast because the case was from 1948 and Nixon was not a prominently known person.

“As we talked more about it, our plan morphed into a discussion of jumping into a podcast, which would be an altogether new platform of storytelling,” Klibanoff said.

Given the lack of potential visuals to incorporate, Klibanoff said that the podcast format was the best way to tell Nixon’s story.

Working on the Cold Cases Project has allowed Klibanoff to get to know families of the victims the class investigates. Dorothy Nixon, Isaiah Nixon’s daughter, was sitting on the steps of her porch when her father was shot in front of her. Almost 67 years later, for the first time in her life, she was able to see the death certificate of her father, which Klibanoff found two counties over from where Isaiah Nixon was shot.

“When I handed Dorothy her dad’s death certificate, it sure was an emotional moment for me. … Dorothy has had 70 years to develop a toughness about that situation,” Klibanoff said. “You get the impression that that’s how she’s been managing this, how much anger she had for so long about this … and the discoveries made through the case helped her to release that anger.”

Klibanoff also noted that many of the cold case victims’ families, like Dorothy, are left in the dark about what happened to their relatives. Through the students’ and Klibanoff’s year-round investigations into a multitude of unsolved, racially motivated murders, the families are able to find some solace, decades later.

Editor’s Note: Klibanoff is the Wheel’s faculty adviser. He was not involved in the composition of or editing of this article. 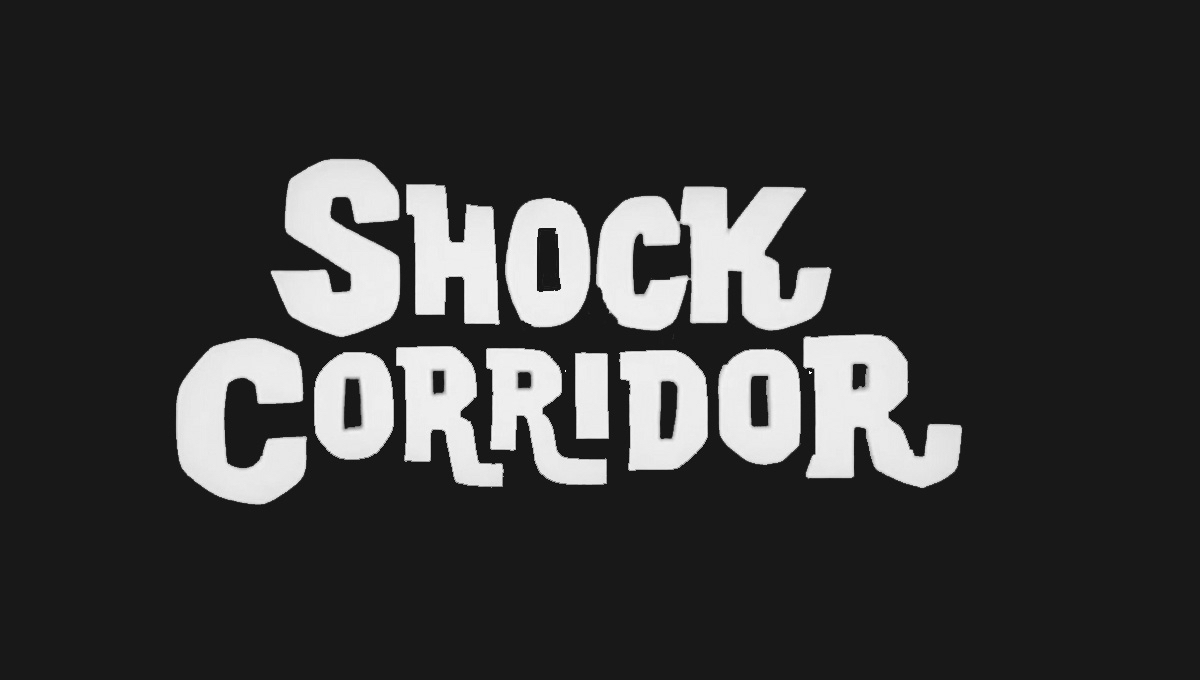 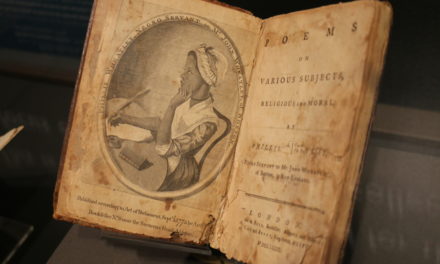 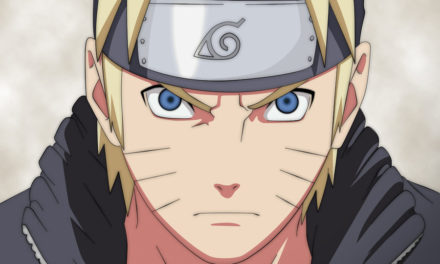 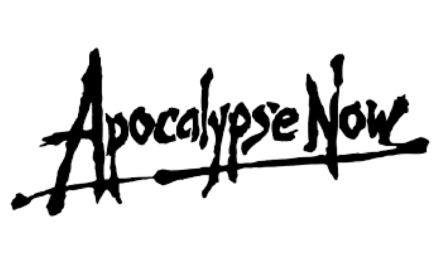 The Dark Heart of ‘Apocalypse Now’