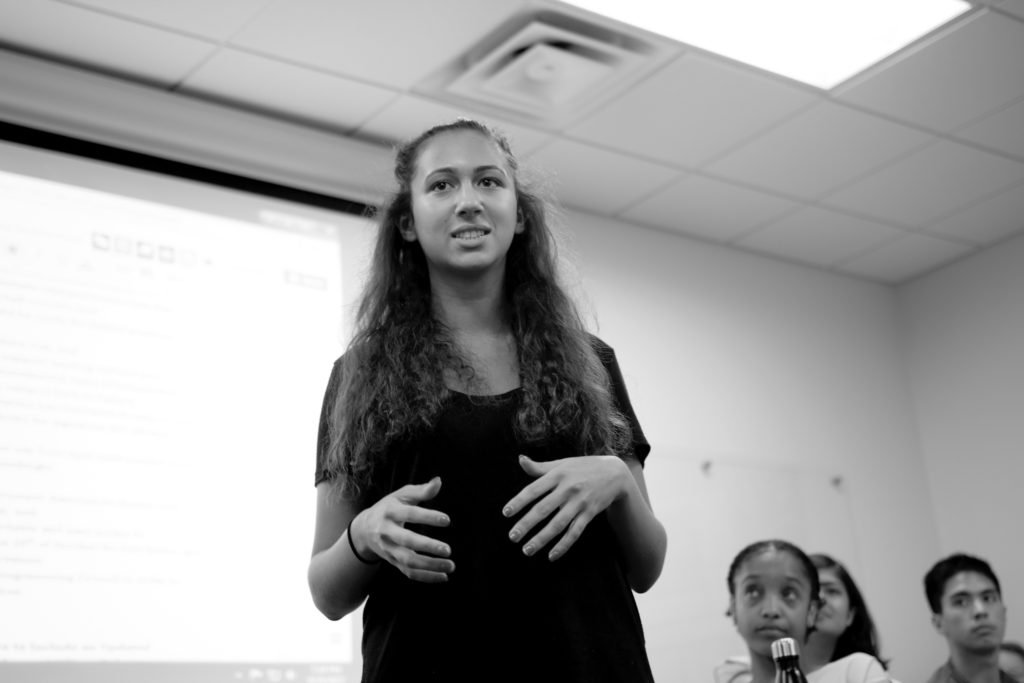 The 51st legislature of Student Government Association (SGA) convened Monday night to confirm funding for shuttles to and from the Oxford campus for the Post Malone Homecoming 2017 concert and to update the meeting attendance policy for SGA members.

The Oxford shuttles bill passed with eight votes in favor and one abstention. The attendance policy bill passed unanimously with nine votes.

Student Programming Council (SPC) President Tamara Ezzat (18B) presented Bill 51sl20, which was submitted by Ezzat, SGA President Gurbani Singh, SGA Executive Vice President Natasha Armstrong and VP of Finance Javi Reyes (20B) to allocate $800 to two Emory shuttles between the Atlanta campus and Oxford campus during this year’s Homecoming Concert Oct. 20. The shuttles will run from 6 to 8 p.m. and 10 p.m. to midnight and provide Oxford students the opportunity to attend the Post Malone concert.

“Over the past few years, when I was at the Oxford SGA, we were constrained by fees in terms of transport especially because that takes up a bulk of our budget, and it still is [sharing costs] for fall shuttles and Thanksgiving shuttles,” Naveed said. “This is the inner Oxford in me speaking, but I don’t feel like it’s a reasonable demand to ask them to put in more money.”

SGA legislators also questioned whether the main SGA budget has the capacity to pay for the shuttles. Vice President of Finance Javi Reyes (18B) reported the budget allocates $2,280 for shuttle services. He also noted that SGA has previously covered Homecoming, fall break and Thanksgiving shuttles to and from the Oxford campus.

Bill 51sl20 passed with eight votes in favor and one abstention.

Speaker of the Legislature William Palmer (18C) introduced Bill 51sl21 to amend the attendance policy in the Rules of Legislature. The legislature has the power to “establish its own rules of procedure,” according to Section 3 of the SGA Constitution.

The bill permits legislators two absences per semester. Legislators are permitted to send a proxy, “a member of the constituency that the legislature represents and has full voting privileges during the meeting,” in their absence. A proxy is only allowed to be used by a legislature twice a semester, though Palmer said that “for medical and for other circumstances, we will be understanding.”

Violations of the attendance policy will require a brief conduct hearing before the SGA speaker, ranking member of the legislature, president, vice president, chief of staff and secretary, and sanctions will be recommended on a case-by-case basis, the bill said.

“Excessive absence can result in a removal from office,” according to the bill.

The bill was passed unanimously with nine votes.

Prior to the meeting, The Emory Wheel’s News Editor Alex Klugerman (20C) and Executive Editor Michelle Lou (19C) addressed the legislature about journalism practices and communication between the Wheel and SGA.