‘Life’ is a Down to Earth, Gripping Horror Story In the Life trailer, shots of an alien terrorizing a space crew inevitably draw your mind to Ridley Scott’s 1979 horror masterpiece, Alien. But in Life’s desire to reach that level of mastery, it stumbles over its predictable plot and sometimes lackluster dialogue. The film does have its strengths; though it pays homage to its predecessor, Life stands on its own as a truly horrifying story of space exploration gone wrong.

The film follows a group of six astronauts — Commander Ekaterina Golovkina (Olga Dihovichnaya), medical officer David Jordan (Jake Gyllenhaal), biologist Hugh Derry (Ariyon Bakare), systems engineer Sho Murakami (Hiroyuki Sanada), Centers for Disease Control and Prevention (CDC) officer Miranda North (Rebecca Ferguson) and flight engineer Rory Adams (Ryan Reynolds) — who are aboard the International Space Station (ISS), awaiting the return of a Mars lander carrying soil samples. Hugh discovers a cell in the sample, which he immediately revives. The cell, named “Calvin,” multiplies rapidly until it becomes a small creature. At first it’s cute, dancing for the astronauts and moving around gracefully. But a misstep turns Calvin murderous; it crushes Hugh’s hand and escapes its cage, slowly killing off the astronauts one by one, growing bigger and more ferocious with each kill.

The bulk of the film focuses on the astronauts’ attempts to kill the monster they’ve created. They try seemingly everything, but Calvin learns at a remarkable pace and outwits and out-survives them each time. The film starts to falter when the astronauts’ looming deaths force them to make rash decisions and the plot becomes predictable. The film opens with some great moments, like Rory’s incessant joking and a poignant remark from Hugh, who is paraplegic, about his sense of personal autonomy in zero-gravity space. But with their deaths looming over their heads, and the potential destruction of life on Earth should Calvin make his way down there, those humanizing moments become few and far between as the film progresses.

The horror of Calvin’s brutality also starts to dissipate as you get used to the destruction it can cause. After the first few deaths, the film becomes a waiting game to see how the next person will die. There is little hope that anything truly unexpected will happen because the astronauts are alone in the ISS, so everything that could happen has to be centered around them and their actions. The dialogue also becomes cheesy, like when Jordan dramatically reads Goodnight Moon aloud. It’s a well-intentioned scene, serving to reflect on human mortality, but seems a better fit for a more drama-driven film than the horror of Life.

There are, however, many things that Life does very well, like its cinematography. The disorientation that comes with fear is shown throughout the film. It can be hard for viewers to determine the camera’s perspective. There are several shots of the astronauts hanging upside down as they go about their tasks, a jarring image, but one that reminds the audience that they are in space where directions can be misleading.

Life also doesn’t shy away from showing emotions. There are beautiful shots that linger on the astronauts’ faces, like ones of the awe when Hugh first reanimates the cell or the sadness and fear when Calvin claims another victim. The camaraderie among the crew is also evident throughout the film; almost all the crew members understand the sacrifices that need to be made to prevent Calvin from getting to Earth. But director Daniel Espinosa’s cinematography also reminds us of the world outside the space station. There are plenty of stunning shots of Earth looming beneath the space station, and of the vastness of space waiting beyond the horizon.

But it’s the final scene of Life that is its biggest strength. Espinosa jerks you out of the lull and onto the edge of your seat. He brings all the mayhem, misdirects and horror to a stunning finale that will stick with you long after you leave the theater.

From Singing to the Silver Screen: Nick Jonas Talks ‘Jumanji’ 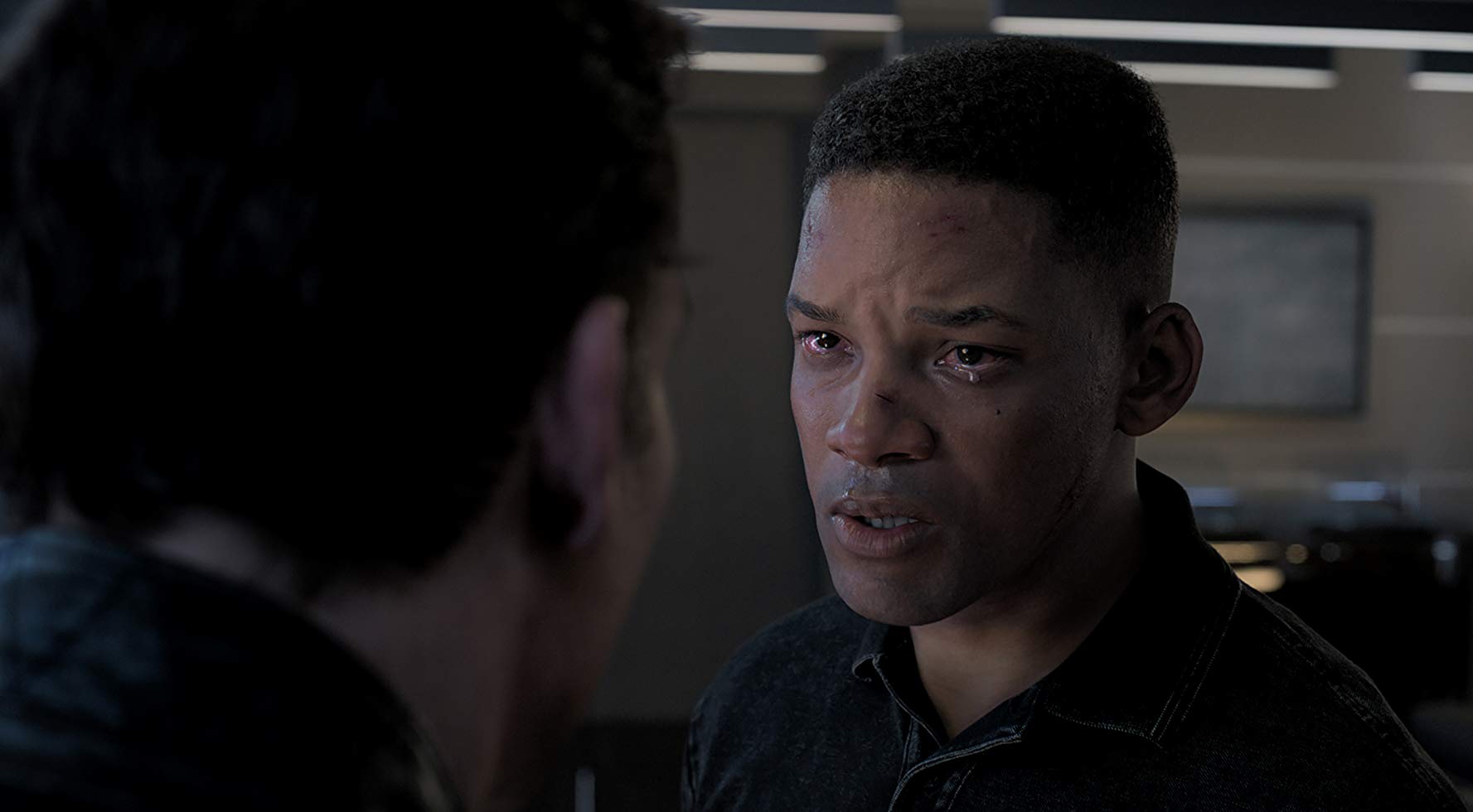 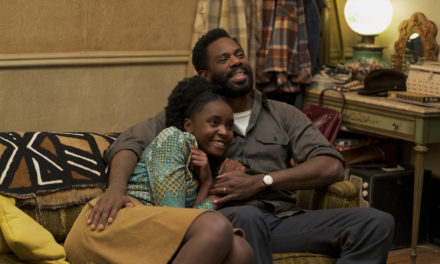