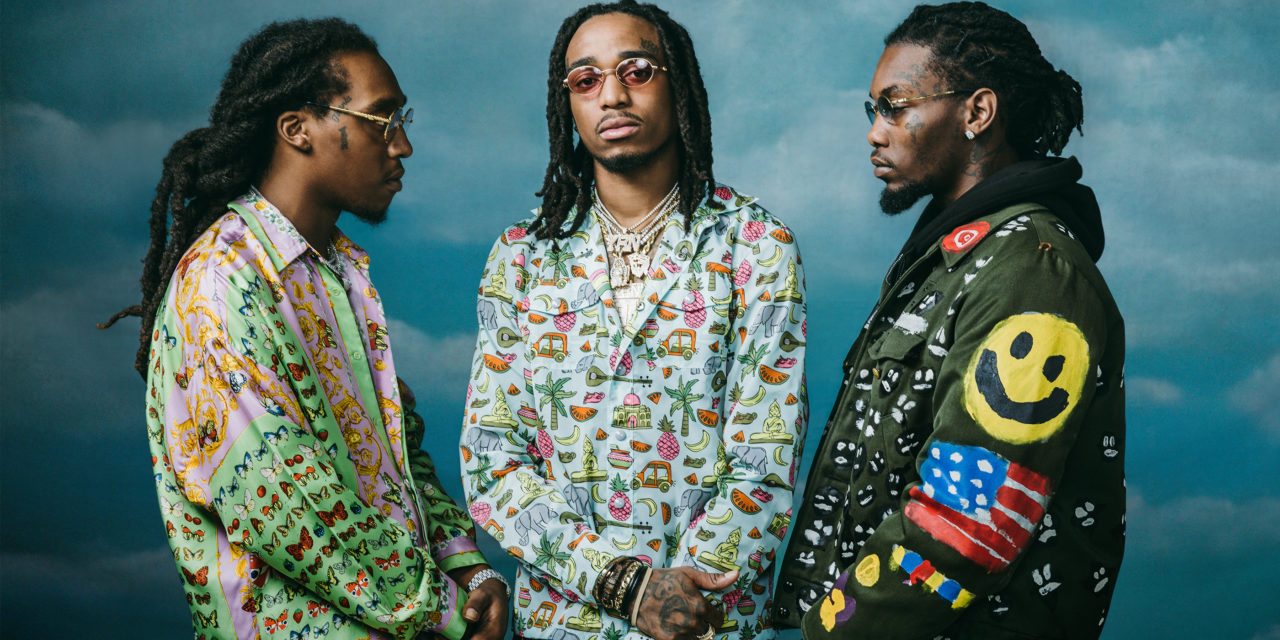 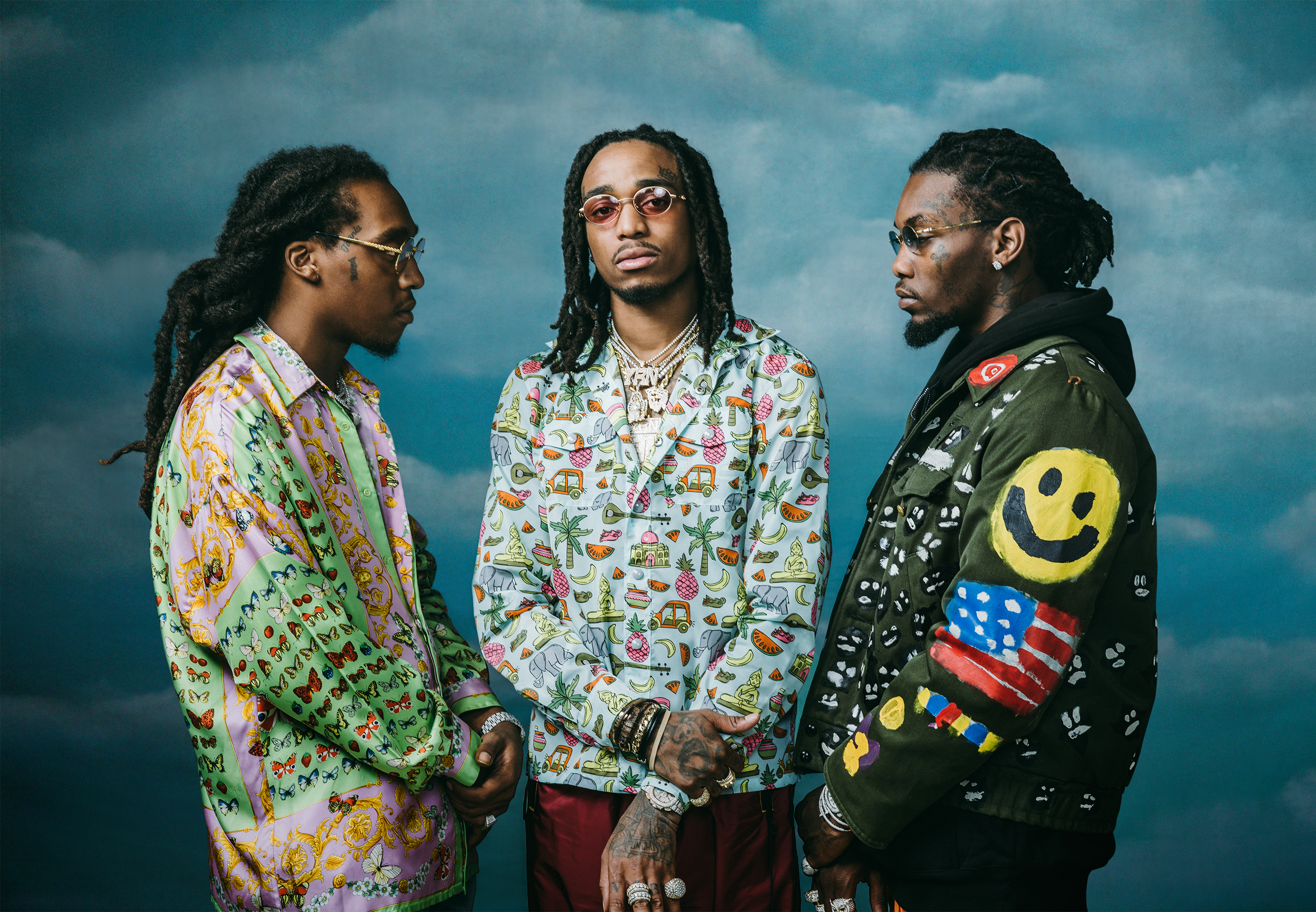 Just two days after the announcement that Migos would no longer be coming to Emory, the campus still reels in shock. The Emory Wheel asked three contributors to articulate how they felt. These are their stories.

On March 28 at 5:30 p.m., Emory’s Student Programming Council (SPC) announced, quite unceremoniously, that Migos was no longer coming for Dooley’s Week. The letter posted on the SPC Facebook page details that the “third party talent agency” SPC was in contact with “was discovered to be a fraudulent entity.”

Emory students are angry, confused and concerned. Ravi Doshi (18C) expressed sympathy for SPC, stating, “Obviously [SPC] tried to do their due diligence as much as they could.” Neeraj Chawla (18C) was “frankly, very disappointed,” while Saadman Rahman (18C) simply said, “this is hilarious.”

The letter asks “how did we end up in this situation,” but it doesn’t address some key questions. A cursory Google search reveals that Migos is scheduled to perform in Mississippi April 8, the same date as our Dooley’s Week concert. The official website for Migos as well as their Twitter have the same booking contact information. Rahul Nair (18C) asks “How is it that you don’t Google that?” Regardless of how convincing this third-party agency may have been, it should be standard practice to ensure that the act being booked for an event of this size and import isn’t already performing elsewhere on that date. Ultimately, this is a disappointing (and more importantly, preventable) occurrence, leaving one to hope that vetting of prospective acts by SPC will be far more rigorous in the future.

My first reaction was disbelief.

Then I shook my head and laughed, because [email protected] must be having a field day right about now.

I wasn’t ready for this much letdown in my freshman year — all I wanted was for Emory to stand by its promises. As an accepted student, I was promised good, quality food from the DUC. That was a lie. I was promised a fun Wonderful Wednesday to look forward to every week. Another damn lie. Now, to put a cherry on top of the banana split of disappointment that Emory continues to serve me, Migos is not coming to perform for Dooley’s Week.

And no, this isn’t some elaborate April Fool’s joke from Emory’s Student Programming Council (SPC), as they clearly can’t plan anything that far ahead in advance.

This is SPC revealing their offensive incompetence. I found Migos’ booking info on their Twitter bio. But SPC’s ineptitude isn’t the biggest problem here — which past-his-prime C-list celebrity will grace us with their presence this year?

SPC now has a week to disappoint us again. They can either book an irrelevant artist or do absolutely nothing at all. And with their tarnished reputation and empty pockets, SPC is neither handsome nor wealthy, neither bad nor boujee. All we can do is hang our heads in resignation as we repeatedly alert SPC to their incompetence. When I look back on my college days, I won’t be able to tell my kids that I raged with my friends as Quavo spat verbal fire over McDonough Field. Instead, I’ll get to tell them how an ineffectual organization called SPC screwed up my second semester.

As a kid, I once clicked on a link advertising a “Free iPhone 4S” and it gave my computer a virus. It was funny back then, but it’s a little less cute when Emory’s entire Student Programming Council (SPC) falls for a scam. Replace the iPhone with Migos and you have more or less summed up the last 24 hours for the Emory community.

If you’ve been living under a rock or alternatively Complex for the past two weeks, Migos are an Atlanta-grown hip-hop group who have skyrocketed to international fame, especially after the release of “Bad and Boujee,” a banger of such proportions it has been known to bring Wheel contributors nearly to tears.

I’ll be honest: I don’t know much about SPC’s role in the mix-up. But you can’t know everything — like how a history major probably doesn’t know much about physical chemistry, and SPC doesn’t seem to know much about finance management. Despite my unfamiliarity, even I can say that falling for this type of a scam seems as ignorant as accounting majors pretending they have a passion for their subject.

The letter SPC posted about it makes it worse, particularly when they say they “received news” that they were scammed. Who tells you that you’ve been robbed? I’ll admit, as annoying as these scammers have been, at the very least they had the unprecedented courtesy to send a glossy postcard from their vacation in the Bahamas saying, “Sorry, we scammed you.”

Emory doesn’t have a lot of spirit. Some of us raised our eyebrows when the Emory debate team beat Harvard, while others took a break from their Adderall-fuelled library sessions to smirk when we made the Top 20. SPC’s Facebook artist announcement video, which has been deleted, actually excited people, a rare feeling reserved for the days before a holiday. Here we were as a student body, eagerly awaiting the day where we could loudly belt the words to “Bad and Boujee.” The disappointing feelings caused by this incident have left the student body feeling empty, although perhaps they are not quite as empty as SPC’s funds.

Oh well. At least the memes are good.

Here is the Wheel’s news article about how Emory was scammed.