After 20-15 Loss, Series Concludes in Tie 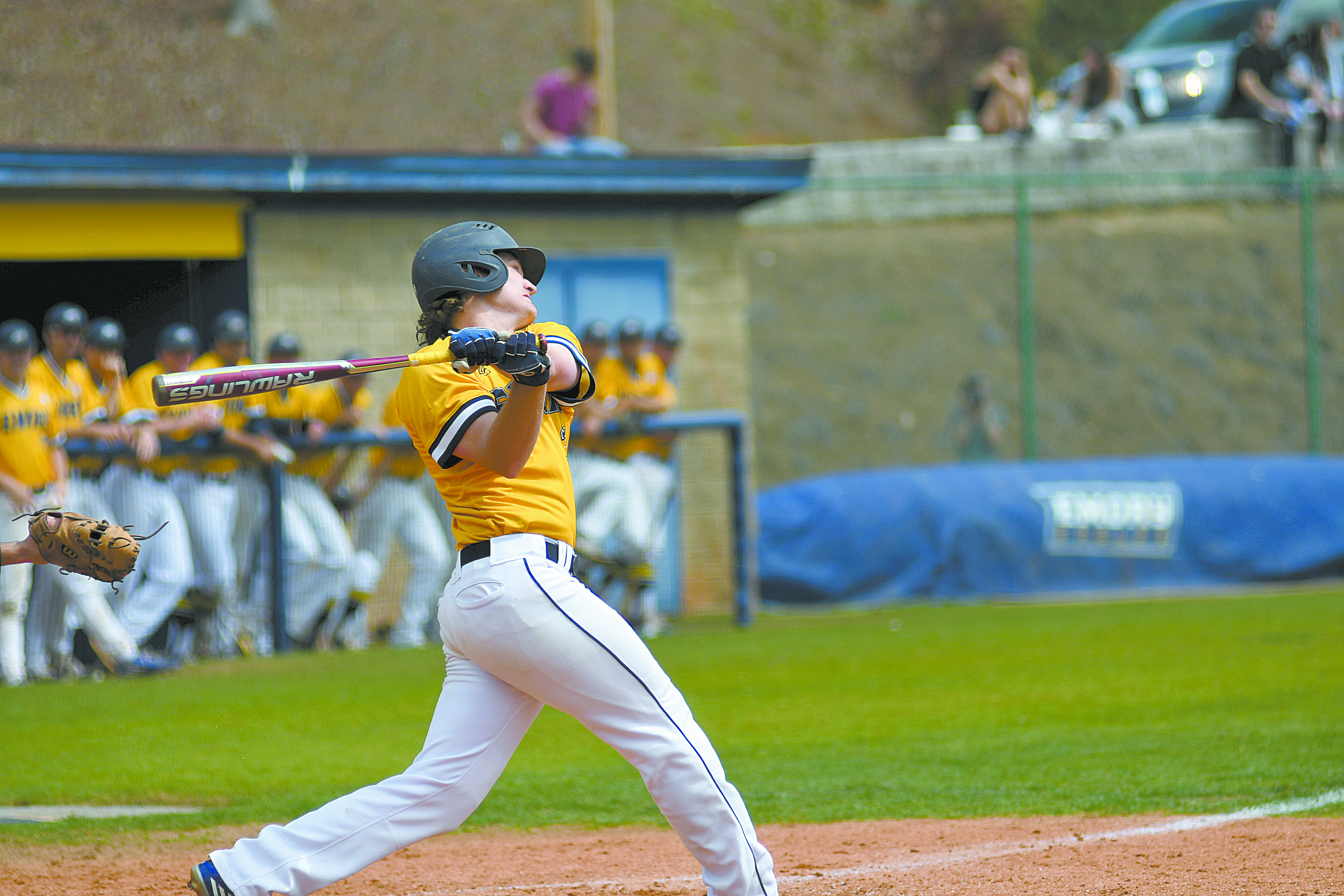 Emory’s baseball team split a four-game series with Case Western Reserve University (Ohio) this past weekend, winning the first two games with scores of 11-1 and 4-0, and falling in the second two by tallies of 11-2 and 20-15. The Eagles played a pair of doubleheaders Friday March 24 and Saturday March 25. The story of the weekend was Emory’s pitching staff, which, after allowing only one run during the first two games, conceded 31 runs in the final two.

While Emory’s pitching has been their strongest weapon this season, Head Coach Mike Twardoski noted that the bullpen had an uncharacteristically difficult series.

“We didn’t get very good innings out of [the] bullpen at the end,” Twardoski said. “Pitching has been the trademark of our team the last few years and we’ll have to work to get our pitching back in order to make a run.”

The team’s 20-15 loss in the final game of the weekend was particularly heartbreaking. After a back and forth game that saw six lead changes, the Eagles led the Spartans by a score of 15-12 going into the top of the ninth. However, Emory couldn’t hold onto its advantage as senior pitcher Kyle Monk and sophomore pitcher Charlie Redovian gave up a combined eight runs on eight hits, allowing Case Western to take a stranglehold on the game.

Monk and sophomore pitcher Billy Dimlow carried the Eagles in the first two games of the weekend. Monk was the hero of the series’ first game, throwing a one-run complete game and notching seven strikeouts. In the next game, Dimlow followed Monk’s spectacular performance with a dominating game of his own, throwing eight innings and logging eight strikeouts.

Twardoski praised Monk and Dimlow’s performances at the start of the weekend.

“To have our closer [Monk] take a starter’s role and go seven [innings] was huge,” Twardoski said. “Getting eight scoreless innings from Dimlow too was a great way to start the weekend.”

Sophomore centerfielder David Draper made a huge impact on offense, going six for eight over the two games with two doubles, a home run and five RBIs. Additionally, senior shortstop Nick Chambers had a pair of hits and two walks in the first game and Kim went two for three with two RBIs in the second.

Emory will travel to St. Louis, Mo., this weekend to take on Washington University in St. Louis in a four-game series between March 31 and April 2. The first game is Friday at 4 p.m. 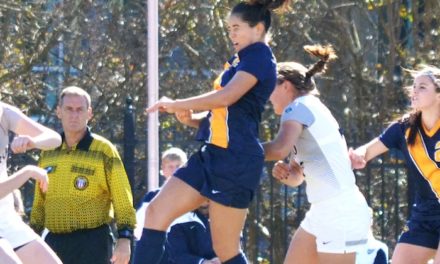