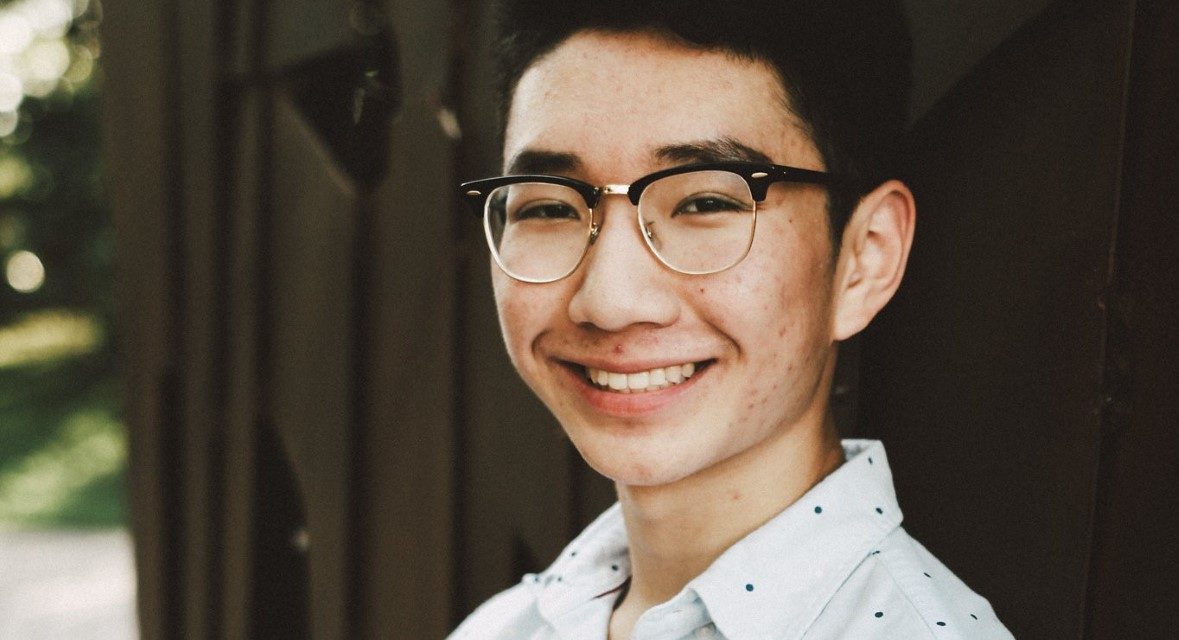 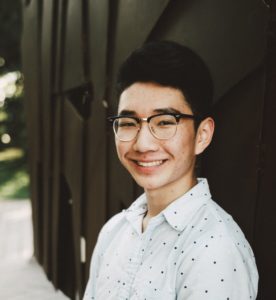 College freshman Devin Gu is one of Emory University’s newest Goizueta Scholars. Gu intended to follow his family’s footsteps and become a doctor until his junior year of high school, when an investment banker mentored him about the world of business.

Since high school, Gu channeled his passion for sneakers into “shoe-flipping,” or reselling limited edition shoes for profit. After selling shoes at just his high school, he and his friends realized how much they could make if they expanded their operation. With the help of a twitter account, Gu started re-selling shoes to buyers nationwide. While each pair generated roughly $20 to $40 in profit, one pair of Kanye West’s highly sought-after Adidas Yeezy’s brought him $1,000 in profit. By the end of high school, Gu estimates that he made roughly $2,000.

However, Gu does not credit this experience as the reason for his becoming a Goizueta Scholar and instead points to his unorthodox perspective on business. An amateur boxer, Gu believes the skills and values he learned from the sport translate directly into business.

“In boxing you’ll be knocked down to your knees, but you have to be able to have grit, the ability to always get back up no matter what and it’s the same with entrepreneurship,” Gu said. “When people make startups or an app that completely fails, it doesn’t matter to them. They believe in themselves and they always get back up and to other people it’ll seem like you’re crazy but that is what it takes sometimes.”

Gu said that this grit inspires his involvement on Emory’s campus. Gu is a brother of Alpha Kappa Psi, Emory’s business fraternity, and a member of Emory Impact Investment Group, an organization that gives loans to small business owners in the Atlanta area. He is also a member of Goizueta Energy and Environment Group, an organization that promotes clean energy practices among businesses. “I want to be able to definitely find my own niche but also contribute to Emory and the surrounding community,” Gu says about his involvement in these service-oriented business groups.

Gu said that it is not difficult to reconcile his desire for personal success with his goal of helping people. Citing the Goizueta Business School grading curve as an example of the “cutthroat” culture at Emory, Gu believes drive is different in the real world.

“Only certain people can make A’s [at the Goizueta Business School] but in the real world, no one wants to work with people who are out for other people, who only want to see themselves succeed,” Gu said. “You want to see it as a competition with yourself, to improve yourself … You’re always trying to do better than what you know you’re capable of.”

Gu is planning to major in Finance and Computer Science, and is excited for the prospects of his college career. “I’m proud to be able to say I’m at this school with so many smart people who constantly push me and [encourage] me to be able to give back,” he said.

With more than three years left at Emory, Gu shows no sign of slowing down. He said that he knows himself better than most other people and continues to capitalize on his strengths.