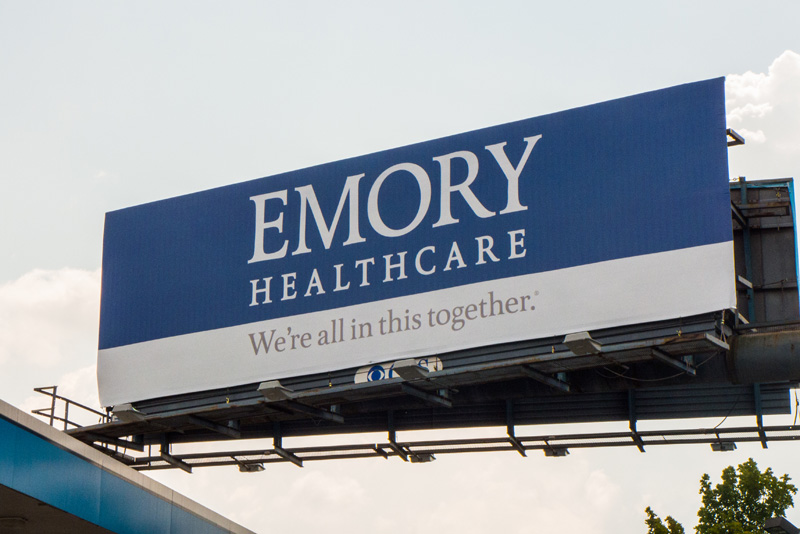 Blood samples from the four Ebola-infected patients treated at Emory in 2014 have provided scientists with new findings about the incurable virus, according to Carl Davis, a research fellow at Emory Vaccine Center. Researchers used the samples to replicate the patients’ antibodies, proteins that can identify viruses and potentially lead to vaccines or cures.

“These were special patients in whom the virus had been beaten in part by the immune system,” said Guy Cavet, senior vice president and chief technology officer at Atreca, a California-based biotechnology company that worked with Emory on its Ebola research. “So essentially what we’re doing is we’re letting the immune system tell us how to defeat the virus by looking in the blood and seeing what antibodies the immune system is making.”

Ebola antibodies have been researched in other studies, but this study is the first to replicate a copy of the antibodies, according to Davis. The findings are a significant step towards Ebola research, but do not indicate a reliable vaccine is in the near future.

“I think … the most significant part of the work is finding the particular part of the protein that is targeted by basically everyone we’ve looked at,” Davis said.

In March 2016, the National Institute of Allergy and Infectious Diseases discovered an Ebola antibody from a 1995 survivor. Davis noted that “now we can say there’s at least basically [four out of four people] we studied, and then this other source has made this type of antibody, so that’s something that I don’t think has been done before.”

Ebola treatment could ultimately come in several forms. According to Cavet, there are two research approaches: preventing contraction of the virus and curing a patient after he is infected.

“You might also use the antibodies in a therapeutic sense, meaning once somebody is infected and you confirm that they have Ebola virus, then the antibodies can be used to combat that virus more effectively and give that patient a better chance of a speedy and full recovery,” Cavet said.

Davis said the findings will serve as a guide to future research for now.

“We’re excited about it but it’s more so that we can study the details of the immune response right after an outbreak has occurred and we can track the natural evolution over time of immune response to a virus so it really hasn’t been done [before],” Davis said.

Both Cavet and Davis said much more research needs to be conducted to successfully produce a reliable vaccine.

“With globalization of the human population and how mobile people are, it’s very easy for a disease to spread rapidly and form an epidemic,” Cavet said. “It’s … more important than ever that there’s an investment in studying emerging diseases in general and developing the tools to combat epidemics even as they’re happening.”