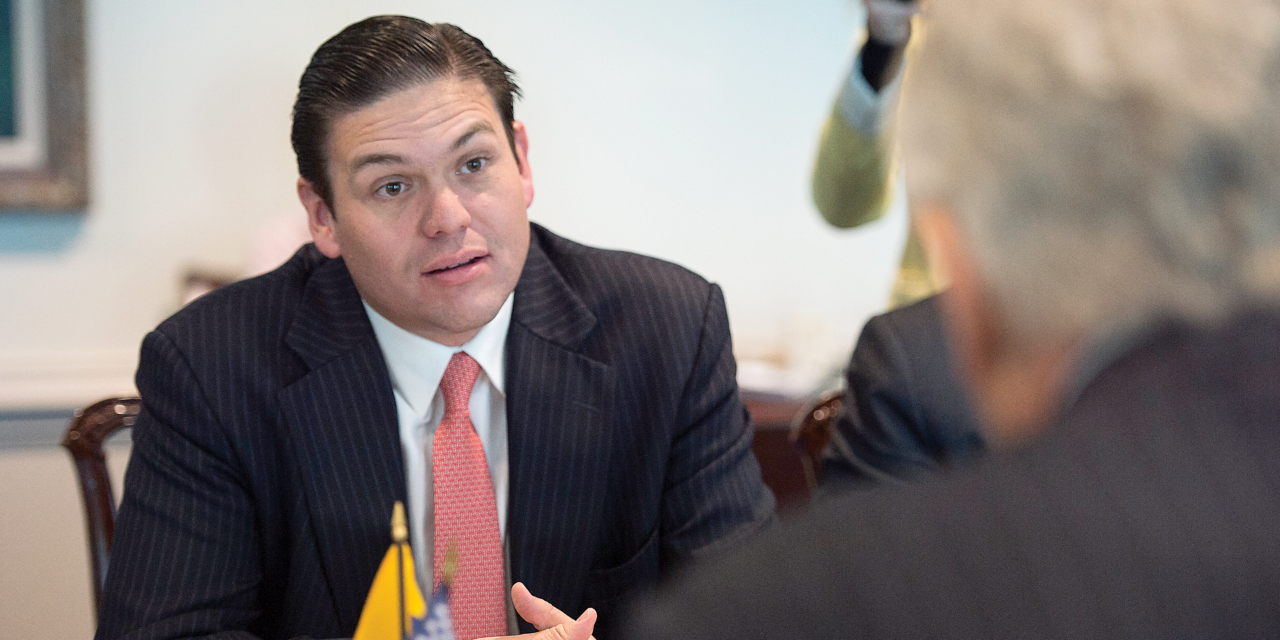 Ambassador of Colombia to the United States Juan Carlos Pinzón praised the power of peace policy enforcement in Colombia after more than 50 years of civil unrest in his lecture, “Colombia’s Historic Moment,” at the Emory School of Law last Thursday. The lecture, which kicked off the school’s inaugural Global Leaders Lecture series, was hosted by International Humanitarian Law (IHL) Clinic and The Carter Center.

“The use of force is never enough,” Pinzón said. “A change of reality requires a whole set of policies to have a real effect on a nation.”

The lecture is one of several this year bringing world leaders to campus for the Law School’s centennial. The IHL Clinic chose Pinzón for his experience as the country’s minister of defense and his work on Colombia’s peace policies, according to Emory News Center.

Colombia almost reached peace this past year thanks to Colombian President Juan Manuel Santos, whose proposal to the Revolutionary Armed Forces of Colombia (FARC) for their disarmament in exchange for lighter sanctions was rejected by the FARC’s leaders this month, according to The New York Times. The nation’s instability, in addition to the prevalence of corruption and drug trafficking, has drawn the attention of other nations such as the United States, Pinzón added.

Despite setbacks, Pinzón still believes his country has made great strides and will reach a peaceful agreement.

Pinzón concluded his lecture with a reminder about the importance of studying the law, stating that “everyone who hopes to be a public servant better have a law course, because everything is about law.”

Emory Law student Zach Needell was excited Emory brought Pinzón, an expert in Colombia’s situation, to lecture, “especially at a time when there is so much going on in Colombia.”

“There are many lessons the U.S. can learn from this,” Salazar said. “When [Pinzón] was talking about educating [forces] to not harm civilians, I could only think about the race conflicts in the U.S. and how a better education would perhaps defuse the violence.”

Nonetheless, Salazar did not think the lecture fully encapsulated the conflict in Colombia.

“It’s a complex topic, one that is historically delicate,” Salazar said. “[The ambassador] handled the situation very well, but [this conversation] requires a lot more honesty and openness to get the core of the problem.”