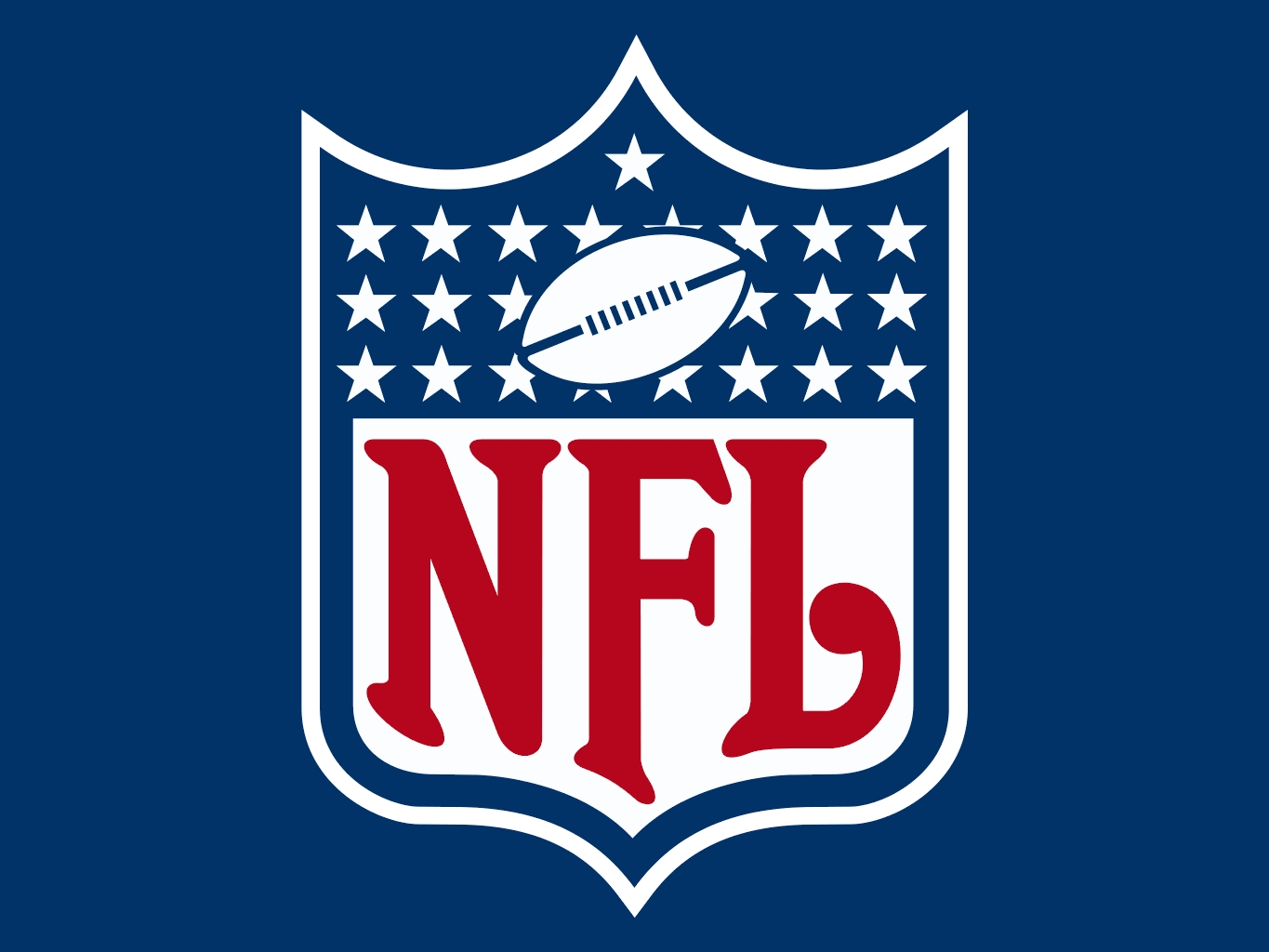 Emory hosts a diverse population of students hailing from around the world. Multiple factors set these scholars apart, such as their academic interests, political affiliations, cultural differences and, most importantly, the professional football teams they support.

When coming to Emory, every young, naive freshman hopes that he or she may pledge loyalty to the team that is native to their new home without enduring the distressing toll that accompanies devastating weekly losses. It is no secret that the Atlanta Falcons have had their fair share of losses in the past. This season, however, things could very well change.

Week one looked promising for the Falcons as offensive powerhouses like Matt Ryan, Julio Jones and Devonta Freeman led the team to a much needed win against Jameis Winston and the Tampa Bay Buccaneers, a team that the Falcons have struggled against in the past. In the end, the Buccaneers managed to pull off a critical upset against the Atlanta favorite, and Emory students all across campus were shaken with the realization that the Falcons could potentially cause them more stress than their classes.

By the time week two of the NFL season rolled around, there was still hope that Atlanta could prevail as they took on the Oakland Raiders in California. Oakland was fierce, coming off an unprecedented win against the New Orleans Saints, but the Falcons were looking to redeem themselves to their new Emory fans. After a riveting game, the Falcons walked away with their first win of the season, and students sighed a breath of relief.

Should they continue to play as they did on Sunday, the Falcons could see their first flourishing season since their last Super Bowl appearance in 1998. With a roster hosting some big names and a new stadium being built that promises to be one of the best of all time, a Falcons success story could not come at a better time. Just ask the thousands of Emory students cheering them on.