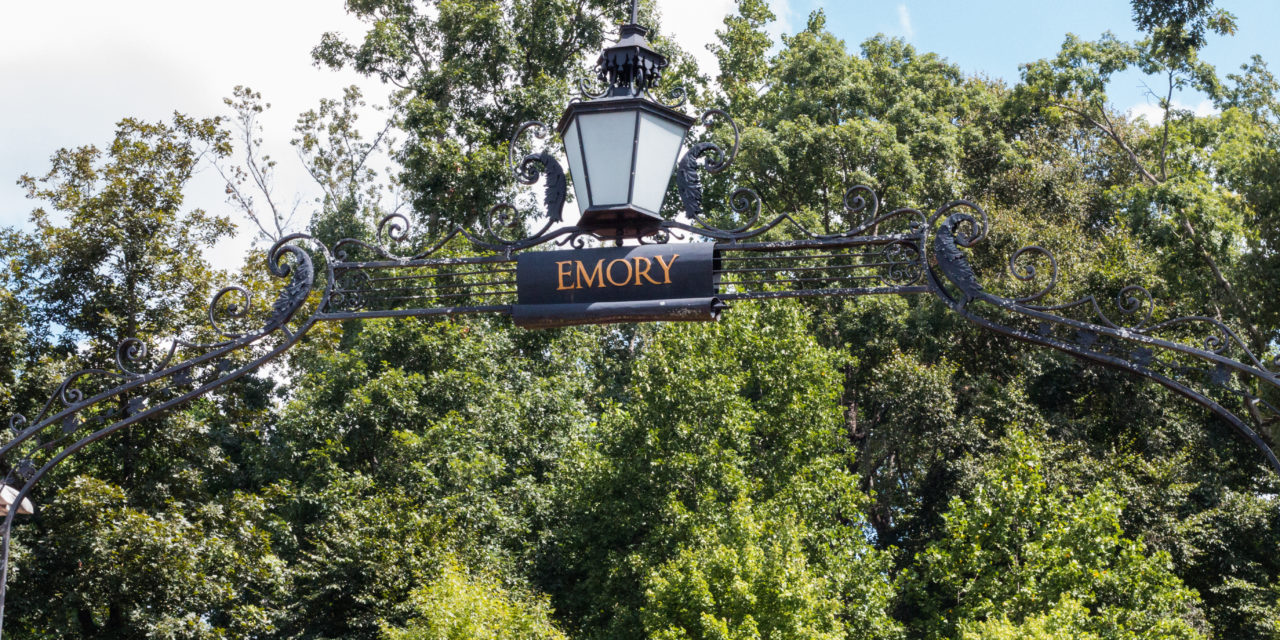 UPDATE (9/13 at 12:03 a.m.): This story has been updated to reflect information from a Sept. 13 Emory University press release.

Emory returned to a No. 20 spot after two years at No. 21 in U.S. News & World Report’s (USNWR) “Best Colleges” of national universities ranking, released tonight. With the exception of the past two years, Emory has held a top-20 position since 1994. This year, the school tied with Georgetown University (D.C.) and University of California at Berkeley.

For the 2017 ranking, USNWR evaluated schools based on up to 15 “measures of academic quality,” according to an Aug. 23 USNWR article. For last year’s rankings, universities sent USNWR quantitative data including faculty salaries, retention rates and test scores, according to a Sept. 8 USNWR article. USNWR then combined that data with survey results from administrators at peer institutions and high school counselors to generate the rankings for that year.

Goizueta Business School remains No. 15 among undergraduate business programs, according to the press release. USNWR reported last year that its business school rankings are determined by survey results from “deans and senior faculty members at peer institutions.”

“Emory is recognized as a national and international leader in teaching, research and discovery,” Interim Provost and Executive Vice President for Academic Affairs Stuart Zola said in the press release. “Emory is consistently recognized in national surveys for our world-class faculty, vibrant scholars and diverse and rich academic environment. While external recognition is gratifying, our focus continues to be on providing the best possible experience for our students.”