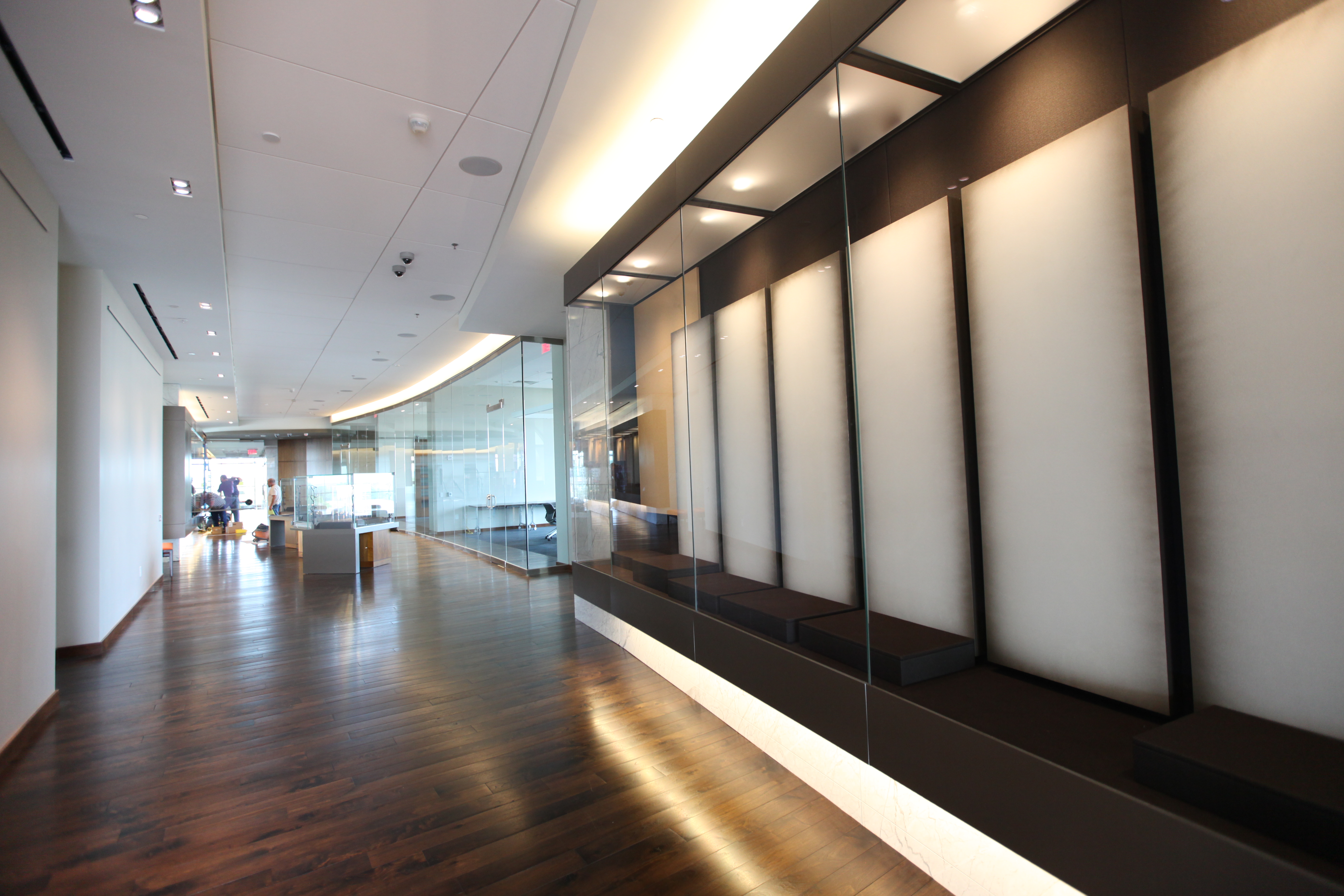 “I call upon you therefore to cast your eyes upon the wretchedness of your brethren, and to do your utmost to enlighten them,” David Walker wrote in his 1829 anti-slavery pamphlet, Appeal to the Colored Citizens of the World, the first attack on slavery and racism authored by a black man, and one of the most influential documents of the nineteenth century.

Today, Walker’s pamphlet is a highly sought-after item. Just half a dozen early copies exist, and only two known first editions can be found in non-personal libraries, according to the Emory University Stuart A. Rose Manuscript, Archives and Rare Book Library (MARBL) Curator of Research Randall Burkett. The Rose Library recently obtained a rare, previously unknown seventh copy of the pamphlet’s first edition that was owned and signed by prominent black intellectual and leader, W. E. B. Du Bois.

“The recently acquired edition is a valuable resource for understanding African-American social and political history and its relevance to the ongoing struggle against racism that continues to this day,” Rose Library Associate Director Jennifer Meehan said.

Rosemary Magee, the director of the Rose Library, said that Walker’s pamphlet will “provide an added dimension to the Rose Library’s collections, especially given that it was the copy used by W. E. B. Du Bois.” She noted that Du Bois made several observations in the margins of the pamphlet, and even referred to it in his autobiography, Dusk of Dawn, praising it as a “tremendous indictment of slavery.”

“With [Du Bois’] name on the volume and with other notes, we can begin to see how it may have influenced the development of his own thinking,” Magee said.

Walker’s call for the immediate abolition of slavery and demand for equal rights, unprecedented for black authors, was so revolutionary for his time that Rose Library Curator of African American Collections Pellom McDaniels III dubbed it “a landmark of political protest and eloquent articulation of the demand for freedom for people of African descent in the United States” in a statement to The New York Times.

“It is as important for African American political and social history as Thomas Paine’s Rights of Man; it is a demand for freedom and a call to arms,” McDaniels III said.

Kevin Young, Rose Library curator of Literary Collections and Raymond Danowski Poetry Library, said in a statement to the New York Times that the pamphlet constitutes part of a larger-scale legacy. “The book is testament to a line of black protest and prophecy that stretches from Walker to Du Bois to #blacklivesmatter,” he said. “Seeing it and the markings, it’s almost as if Du Bois’ lines in the text make that literal.”

Magee echoed a similar sentiment, and said that the pamphlet’s connection to the legacy of black protest cements its relevance to contemporary society. “This moment is connected with other historical moments as people continue to seek answers to questions about freedom, identity, community and responsibility through debate and social action,” she said.

Magee said she is certain the pamphlet will contribute significantly to the Rose Library’s “tremendous strength in materials related to African American history and culture.” According to her, its inherent literary, historical and political significance is augmented when coupled with the fact that it is the oldest example of MARBL’s extensive collection of material published by black authors.

“It is part of a remarkable collection that includes materials from before Shakespeare’s time through the present,” she said.