Student and Postdoctoral Fellow Arrested For Destruction of Scuplture 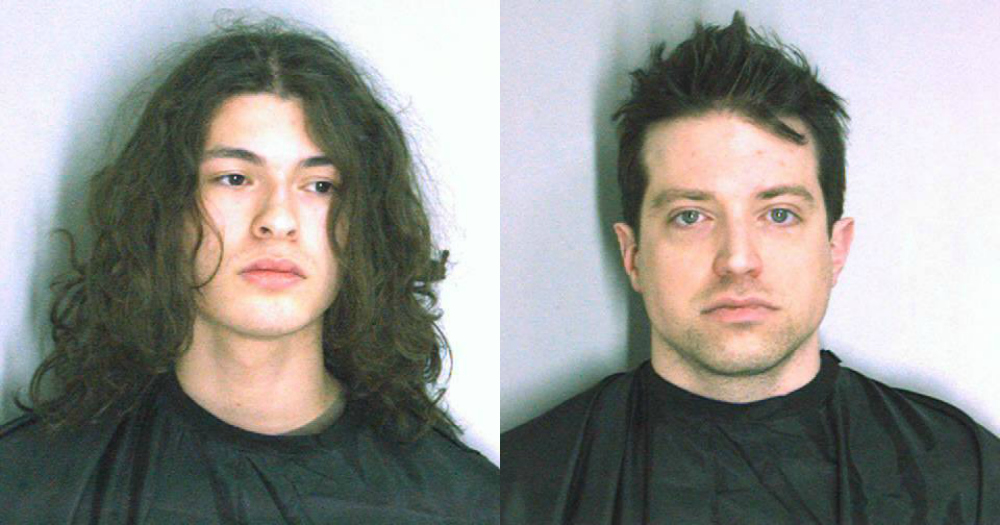 UPDATE (3/1 at 12:34 p.m.): The original value of the Sculpture provided to the Wheel by Emory Police ($50,000) has been brought into question by Associate Director for Media Relations Elaine Justice. University Communications is currently looking into the true value of the sculpture. It is unknown at this time how EPD derived their $50,000 estimate.

UPDATE (3/1 1 at 1:48 p.m.): Emory staff is currently assessing the damage and devising a repair strategy, according to David Schuster, associate professor and director of the Division of Nuclear Medicine and Molecular Imaging.

The article will continue to be updated as information becomes available.

Two Emory University-affiliated individuals were arrested Saturday in connection with damage to a one-of-a-kind sculpture outside of Emory’s Health Science Research Building (HSRB).

Emory Police Department (EPD) suspects that College freshman Ian Heaven and Postdoctoral Fellow Lucas Lane were involved in the sculpture’s destruction. EPD officers arrested Heaven and Lane at their residences on Saturday at 12:30 p.m. and 12:38 p.m., respectively. Both individuals were charged with criminal damage to property in the second degree and were transported to DeKalb County Jail.

According to David Schuster, associate professor and director of the Division of Nuclear Medicine and Molecular Imaging, the sculpture was made by Dorothy Berge and was constructed with welded aluminum in the late 1960’s. It was relocated to the HSRB when the building’s construction was completed. 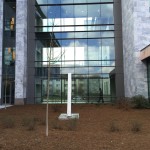 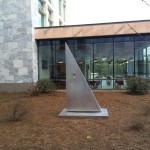 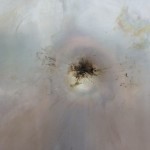 The Wheel has reached out to both Heaven and Lane and will update this article as more information becomes available.

Lane received his Bachelor’s degree in Applied Science from Washington University in St. Louis and his Ph.D. in Bioengineering at Georgia Tech. According to Lane’s LinkedIn, he has been a postdoctoral fellow at Emory since August 2014.

Heaven is known by some students for his academic aptitude. According to College junior Hannah Gold, Heaven is a genius.