The Importance of Being Political 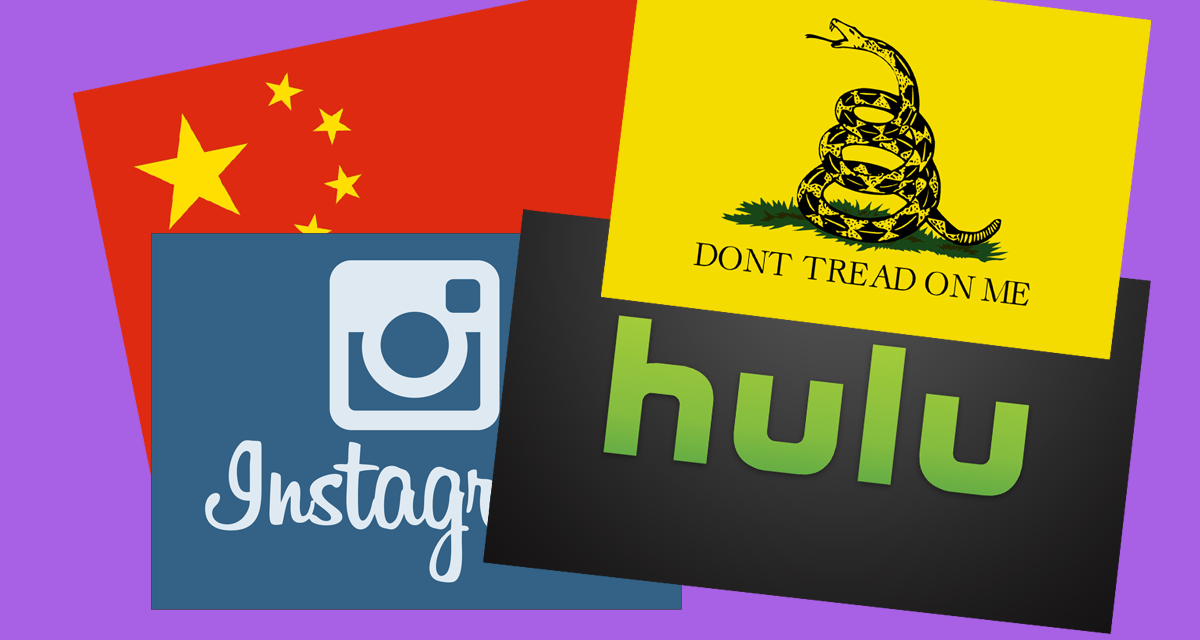 “I’m not that political of a person. I just really don’t want to get involved in politics — it’s too much work.”

It’s a refrain that I know came out of my mouth at one time or another and one I still feel ashamed for saying. All too recently, I viewed political engagement as a dirty word, a taboo to avoid except for those who made that life choice. I mean, I got if you were into it, but it just wasn’t my bag.

But I changed. And if you feel that sentiment, I want to tell you that you can change, too.

Now, understand, I don’t want this to turn into a lecture from your senior year government teacher about the importance of voting. It is, as the 2000 election showed us, very important. But political engagement doesn’t have to be something as narrow or as simple as getting involved in a presidential election every four years, nor should it be.

Because that’s all I thought being political was: reading about the arcane points of national and international issues and then arguing about presidential elections and major news articles largely with folks who had entrenched opinions about issues with which they only had a passing familiarity.

Then by training and cruel fate, I became a film critic. It’s a job that demands me to critically and thoughtfully engage with every work presented before me. And when you start looking at something up close, you start to notice the shocking amount of political thought, both conscious and unconscious that seeps in.

One of my favorite films from last year is Mad Max: Fury Road. On the surface, it is an intense action film full of brilliant design and effortlessly brilliant direction, but one that doesn’t seem to have too much story. Yet peeling back the layers begins to reveal what director George Miller was really saying with the film. It’s a film that’s engaged with discourse about feminist thought, particularly the societal damage of misogyny and patriarchy. It’s a film that had writer of the Vagina Monologues Eve Ensler come in and consult about violence against women and how Fury Road could engage with those issues.

And to not engage with that would be to not fully engage with the film, a deeply intelligent and amazing work of cinema. By engaging with that, by choosing to recognize that as a part of the film, I am therefore engaging politically. Furthermore, my advocation of that idea about the film is a form of political engagement. By passing around that work, by passing around a piece of feminist thought and text, I am disseminating political discourse.

My chosen method is through art, as every work of art is political, after all. All art at its core prescribes or describes some state of the world and suggests whether that’s right or wrong. Even something as seemingly banal as Transformers has a lot to say about national pride and treatment of women, whether it’s intentional or not. My recognition and discussion of that is politics.

The beauty of this approach is that it doesn’t matter what level you’re doing it at or what medium you’re working in. Are you a sports fan? You can recognize and have discussions about issues of race, class and consumerism abound, informed by love of sports. Are you an IT guy or a ballerina? There’s something in your field that needs to be talked about, or needs to be changed, and you can engage at that level. If nothing in your life is political, none of the things you do or the entertainment you consume have any deeper prescriptions about the world, then you’re not looking hard enough.

And it doesn’t have to take the fun out of it. It’s recognizing something’s place in the world, giving it context and purpose. It makes it decidedly something more.

Being political isn’t about understanding the ins and outs of our governmental system or knowing every single member of the United Nations. Those things help. Being political is as simple as engaging with the world around you — no matter what level you’re on.

Here’s the best part of it all: I know that when I didn’t feel political, when I didn’t feel engaged with the world around me, it was because I didn’t feel like I could affect change. But what political engagement with art taught me is that, in some way, I could affect what happened, even if it was as small as just introducing one idea to somebody that changed their perception of a film. It’s the small changes that affect your world as much as the big changes.

Being political is not about the big strokes. It’s in the little things, the things that you know how to change. Being political is about engaging with the world around you, recognizing what it’s saying, and saying something back.

Brandon Wagner is a College senior from Huntsville, Alabama.