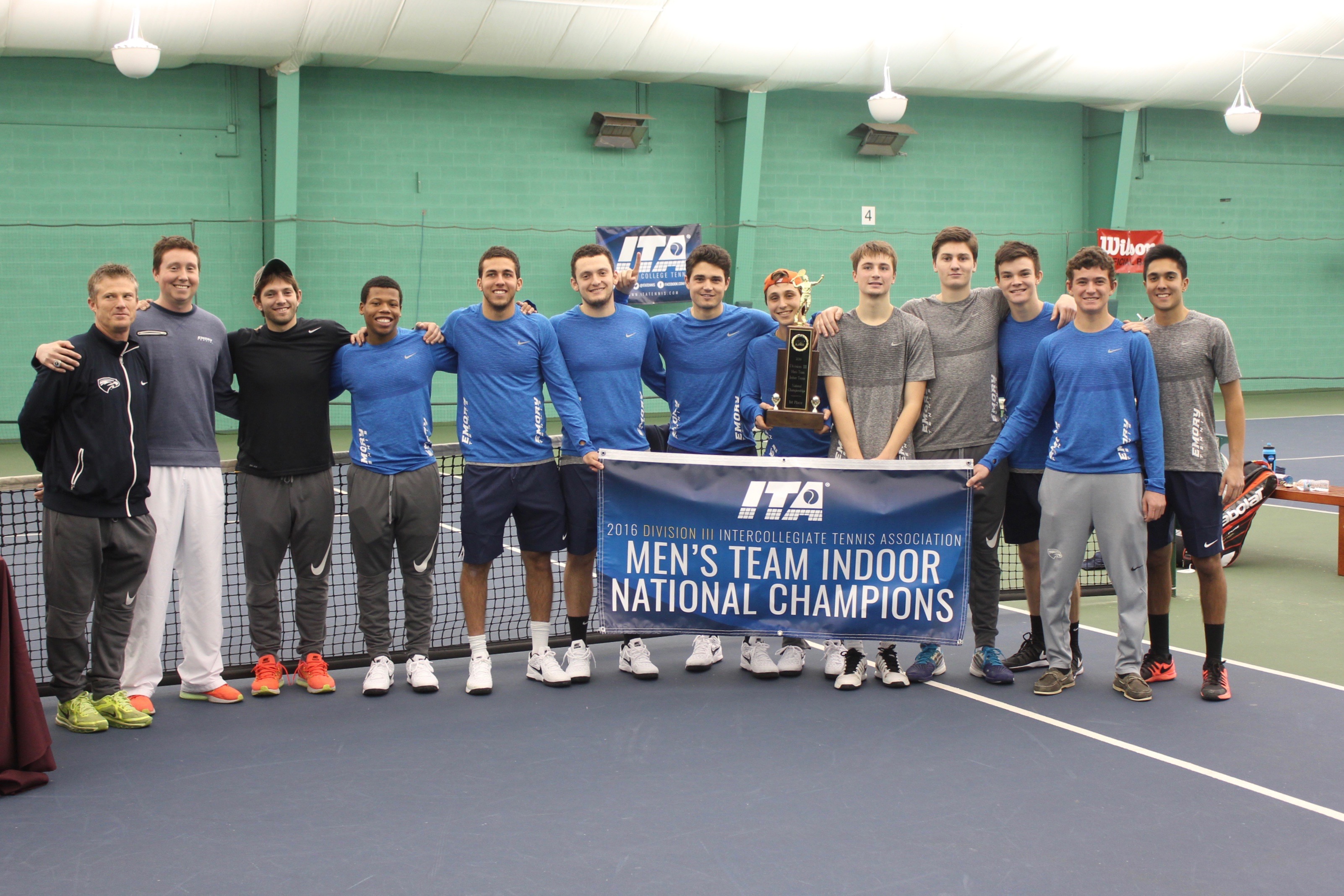 After mixed results two weekends ago, the Emory men’s tennis team swept the competition and won the ITA National Indoor Championships this past weekend. The team saw all of its hard work and preparation come to fruition in the trip to Cleveland, Ohio.

The first round of the tournament was against No. 10 ranked Kenyon College (Oh.). After losing in the first singles matchup, the Eagles won the rest of their matchups in singles and doubles for a strong 8-1 victory. Emory and Kenyon traded a pair of matches to begin the competition, with senior Rafe Mosetick losing at the number one singles spot and junior Josh Goodman winning resoundingly at the number five singles slot. Freshman Jay Jemison put the Eagles ahead with a win at number two, continuing to build on his already strong freshman season. Freshman Adrien Bouchet, sophomore Andrew Harrington and junior Aman Manji won their matches at four, six, and three, respectively, to seal the victory. Emory finished with a full sweep of the doubles matchups.

The next day, Emory built on their wins from the previous day. They were successful versus Carnegie Mellon University (Pa.), winning 6-3 against the eleventh ranked team in the nation. The Eagles started off down 2-1, but after a dominating performance in singles, in which they won five of the six matches — thanks to Mosetick, Manji, Bouchet and Goodman — they were able to come away with the win. Goodman notched the most impressive victory, losing only one game en route to success.

On Sunday, in the last match of the weekend, the Eagles finished strong with a score of 7-2, beating the No. 6 team in the country, University of Chicago (Ill.), who was favored to win. After winning this final match, the team flew home to Atlanta with the trophy. According to Jemison, this series of victories against highly ranked squads will likely bump the team into the top one or two spots in the country. However that doesn’t mean there isn’t more to accomplish.

“This is just one step in a very long journey to winning a national championship,” said Jemison. “It was nice to beat top competition, but the ultimate goal remains to stay at the top.”

The men’s tennis squad will get a slightly longer break this weekend; their next game will be at home against Sewanee: The University of the South (Tenn.) on Sunday, March 6. The Eagles will look to maintain the momentum through the rest of the season as they aim to achieve another national championship. 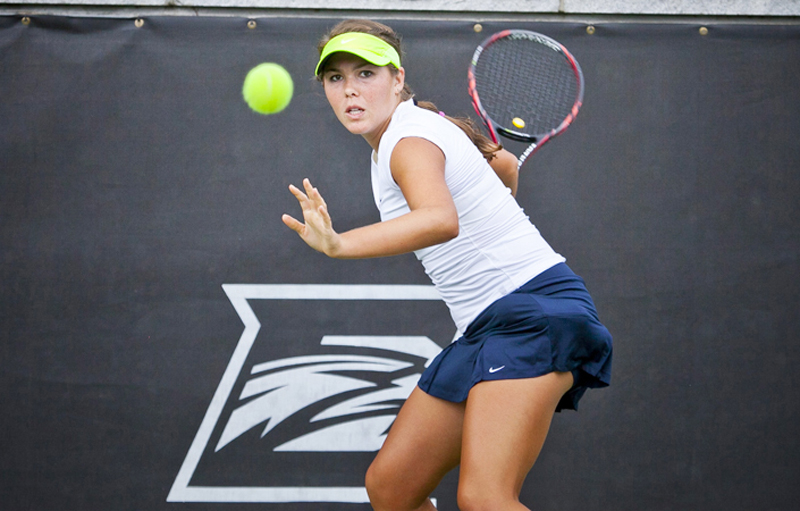 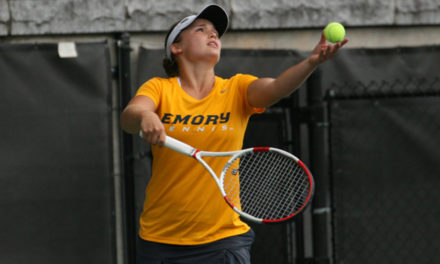 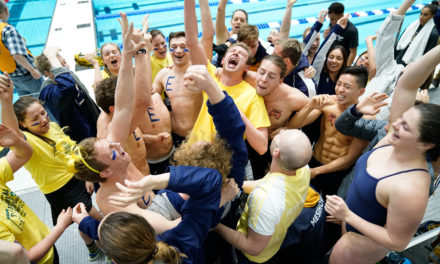