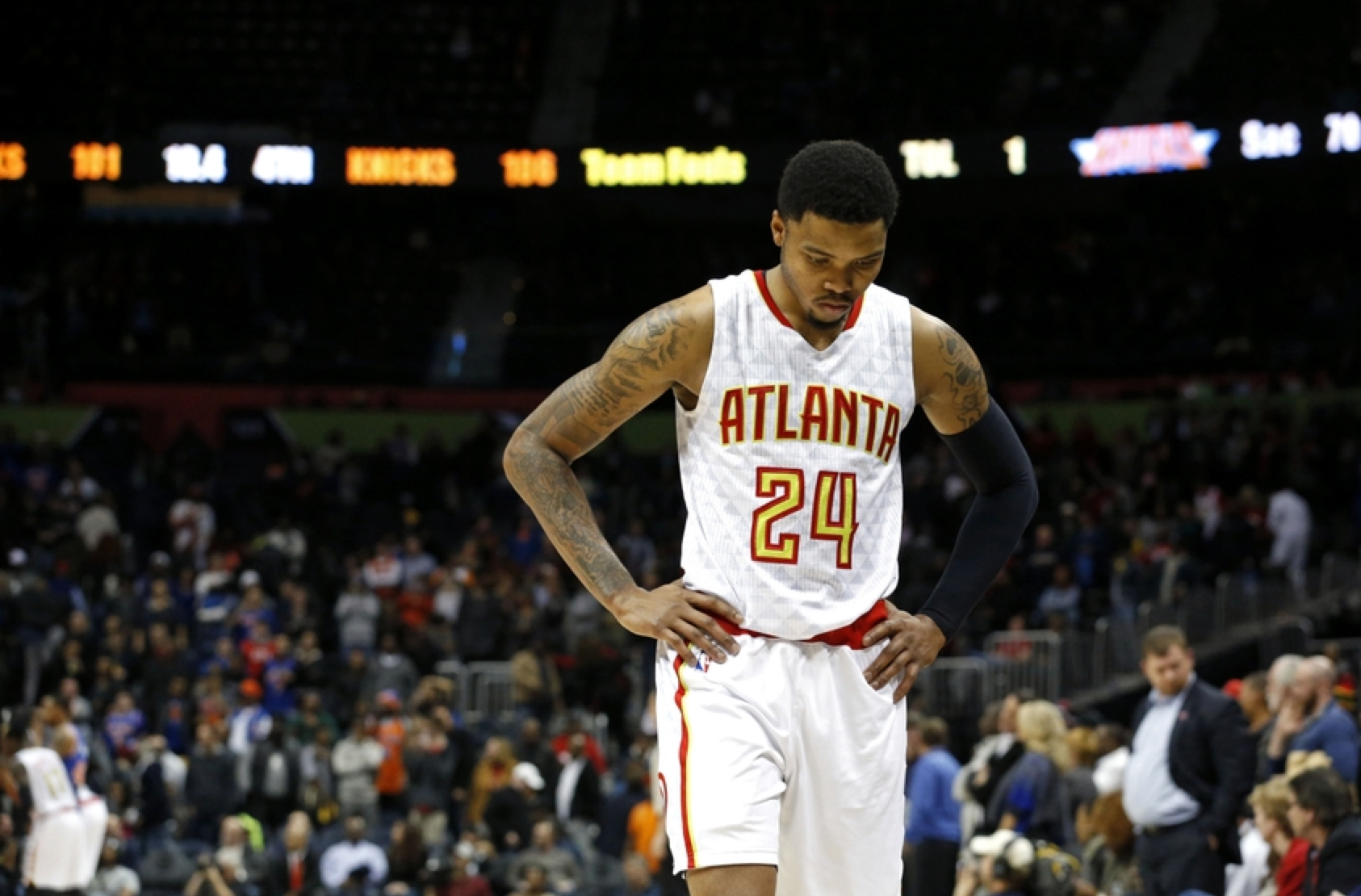 The Atlanta Hawks stumbled against the Milwaukee Bucks this past Saturday, losing their second game in a row 109-117 in double overtime. Despite Paul Millsap’s 27 points and Dennis Schroder’s near triple double with 25 points, 10 assists, and eight rebounds, the Hawks struggled to find their shooting form, hitting only nine of their 41 three-point attempts. The duo of Jabari Parker and Greg Monroe, who combined for 52 points, kept the Bucks in the game all night as the team from Milwaukee was finally able to put away the back and forth game behind Michael Carter-Williams’ six straight points to open double overtime.

Following the game, Hawks Head Coach Mike Budenholzer said in his press conference “Both teams made a lot of plays going down the stretch. In the second overtime, they got a little separation and a couple baskets and we weren’t able to score. Our execution should be better in some situations, including at the end of game.”

The Hawks’ execution was rough from the outset, as the team looked sluggish coming off their 111-115 loss the previous night to the Miami Heat. The Bucks took a nine point lead after a Monroe tip-in with 4:19 minutes left in the opening quarter, but Atlanta would close their lead down to two behind a Parker goal tend on Schroder’s lay up attempt with just three seconds left in the quarter.

The Bucks worked to stretch their lead to seven by the opening of the fourth quarter, but the Hawks would yet again close the gap as Schroder’s floater on a well designed inbound play tied up the affair 94-94 with only three seconds left in regulation.

After Parker failed to get a shot off before the final whistle, the game went to overtime. Schroder opened the scoring with a three from the top of the key, but the Hawks could not pull away and a double overtime was forced. There would be no drama in the second period, though, as the Bucks pulled away early before finishing with the victory.

Losing two in a row at home was not the post-All Star game start the Hawks were looking for.

Al Horford of the Hawks said after his team’s loss, “This is not the way we pictured it going.”

Atlanta’s frustrating loss cannot linger among the team too long, however, as the going will not get any easier. The Hawks are set to face the 49-5 Golden State Warriors at the Philips Arena on Monday evening.