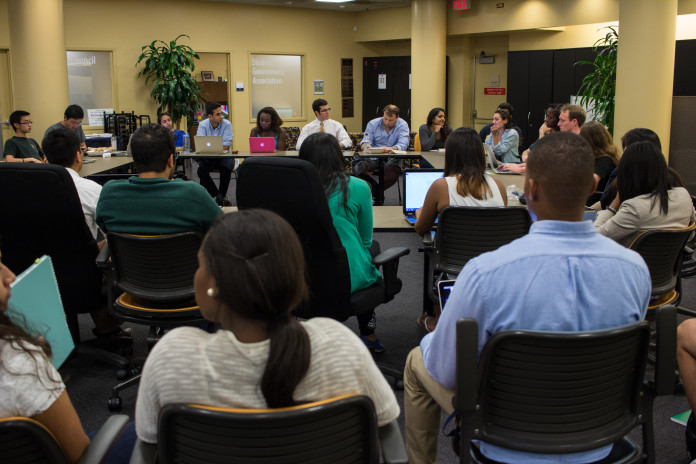 The 49th Legislature of the Emory Student Government Association (SGA) met Monday to change the wording and structure of key SGA documents in order to promote inclusivity and increase effectiveness between legislators.

SGA members first discussed Bill 49sl21, which changed all gender binary pronouns to “they,” “their” or “them” in the Standing Rules of SGA, the Code of SGA, the Finance Code, the Code of Elections and the Appropriation of the Legislative.

Although legislators expressed their support for this bill, President and Emory College Senior Raj Tilwa proposed amending the bill to use the term “gender inclusive” instead of “gender neutral.”

“There is no gender that is inherently ‘neutral,’” Tilwa said, while “inclusive” is more accepting of all identities.

Legislators agreed that the wording used in these documents should be consistent with the inclusive wording now used in SGA’s Constitution. Both the amendment and the modified bill passed unanimously.

SGA also introduced Bill 49sl22, which extended the roles of the SGA president, vice president of finance and attorney general until the end of the semester (in emeritus positions) instead of ending their roles right after elections.

The bill stated that the new position descriptions would ensure stability of roles during transitions, promote completion of long-term projects and increase effectiveness of training for new members.

“There should be a focus on internal positions that influence how SGA functions,” Tilwa said.

These changes were proposed after the realization that if the Committee on Diversity and Equity is established, an idea which had been discussed at previous meetings, there would be five active committees with only four representatives-at-large, according to the bill.

The bill passed unanimously with no amendments.

Campus Services Committee Representative Gurbani Singh proposed that spring break shuttles to the airport run as they did during Thanksgiving Break, a proposal that was unanimously passed. 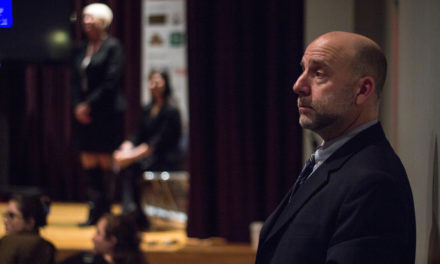 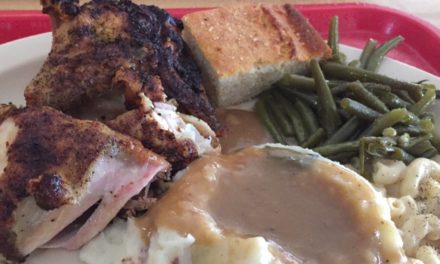 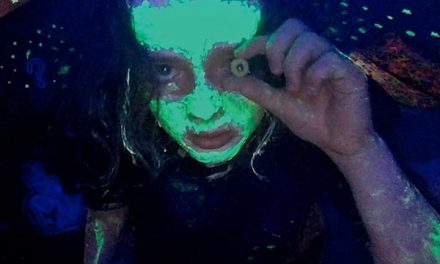