With September just around the corner, the summer blockbuster season is drawing to a close. It’s as good a time as any to take stock of the year in cinema so far. Here are a few of the highlights.

‘Baby Driver’: Visual comedy maestro Edgar Wright knocks it out of the park again with his latest passion project “Baby Driver.” Diverging from the territory of his trademark British slacker comedies, Wright blended heist film clichés with a killer soundtrack to create a high-octane action musical that will leave you floored. While the film lacks the emotional depth of his previous works, it more than makes up for it in sheer originality, engaging characters and near-perfect editing. You’ve probably heard everyone and their mom talking about this one, so believe the hype — it’s that good. 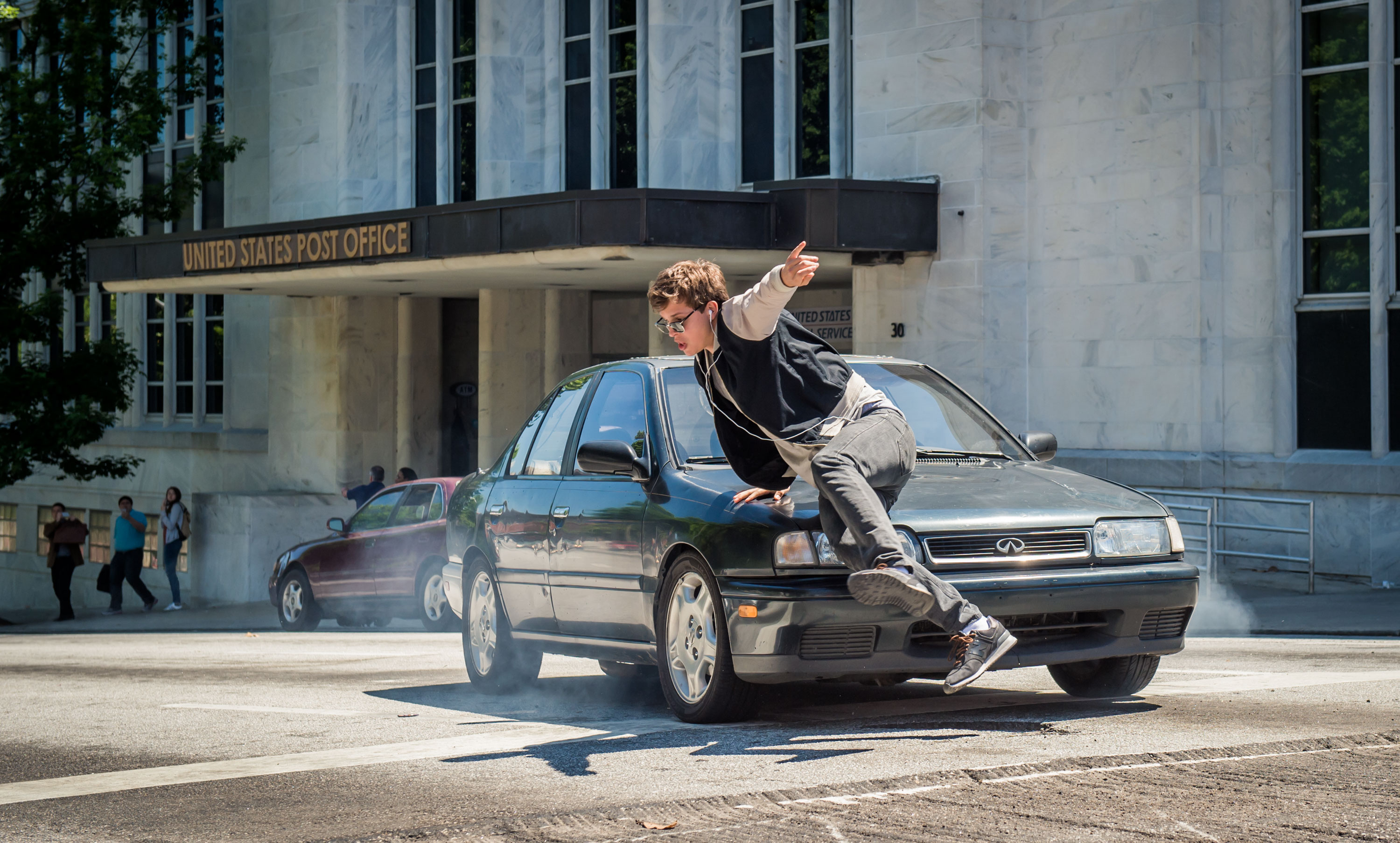 ‘Kong: Skull Island’: While it certainly won’t end up on anyone’s “worst of the year” list, I get the strong feeling most people missed this film, which is a shame. “Kong: Skull Island’s” transposition of the iconic ape to the Vietnam War-era South Pacific is a great twist on a tired story. The “Apocalypse Now”-esque madness melded with  giant monster mayhem harkens back to the political kaiju flicks of the 1960s and 1970s. The only things chewing more scenery than the monsters are Preston Packard (Samuel L. Jackson) and Hank Marlow (John C. Reilly), who ham it up beyond belief.

‘Baywatch’: Who asked for this film? “Baywatch” is the definition of lazy cash-grab filmmaking, a bland adaptation of the TV series that ignores good writing and characters for tired references, poorly written dialogue and a plot so simple it makes the original “Baywatch” series seem like high art in comparison. Dwayne “the Rock” Johnson, who continues to make a career out of being the best part of terrible films, is the only shining light in this one, as his natural charisma at least brings some fun to the lifeless story. Priyanka Chopra is woefully miscast as the lead villain, Victoria Leeds, whose feminist undertones are ignored almost as quickly as they’re introduced. At almost two hours long, the film’s plot struggles to maintain momentum and will have you wishing for a lifeguard to pull you out of the theater.

‘Alien: Covenant’: After years of creative abuse and studio meddling, “Alien: Covenant” was supposed to redeem the “Alien” franchise. Director Ridley Scott, who seemed to be on an upswing after the success of “The Martian,” was going to shepherd the franchise he created back to its rightful place as one of the masterpieces of horror-science fiction. Unfortunately, he didn’t.

“Alien: Covenant” is bad, the kind of bad that leaves you asking, “Where did it all go wrong?” before throwing your hands up in defeat because there are too many possible answers. It’s worse than “Alien 3” (1992) and “Alien: Resurrection,” which are at least fascinating in how much a studio meddling can ruin a project or how comedy just doesn’t work in this franchise.

No, “Alien: Covenant” is just a bland mess, throwing decades of continuity out the window in favor of Scott’s continued insistence on navel-gazing philosophizing. The film is a half sequel to “Prometheus” (2012) and half prequel to “Alien” (1979), mangling both films in its attempt to please both fan groups. The resolution to the “Prometheus” storyline is unceremoniously handled within the first hour of the film before devolving retread of the original “Alien.” And the lazy sequel bait teased at the end of the film issues a final punch to the gut.

Michael Fassbender returns in a dual role in the film as androids David and Walter, elevating the hammy dialogue he’s been given to something entertaining. Unfortunately, the rest of the cast members can’t match Fassbender’s presence on screen and easily make up the worst part of the film. Whereas “Alien” and “Aliens” (1986) thrived on characters with distinct personalities, everyone in “Alien: Covenant” is so one-note that I often forgot about them until they were killed off. Katherine Waterston’s Daniels is billed as the next Ripley, but when the character spends most of her time crying and throwing temper tantrums, Daniels just doesn’t hold a candle to Sigourney Weaver’s Ellen Ripley.

It’s becoming more evident that Scott is just wrong for this franchise. He doesn’t seem to understand that the 1979 original film’s use of ambiguity surrounding the xenomorphs is what made the film so eerie and suspenseful. “Alien: Covenant” proves, without a doubt, that it was screenwriter Dan O’Bannon and producer Walter Hill are the reason “Alien” holds up even today. Scott’s just lost the flare for this franchise and needs to call it a day.