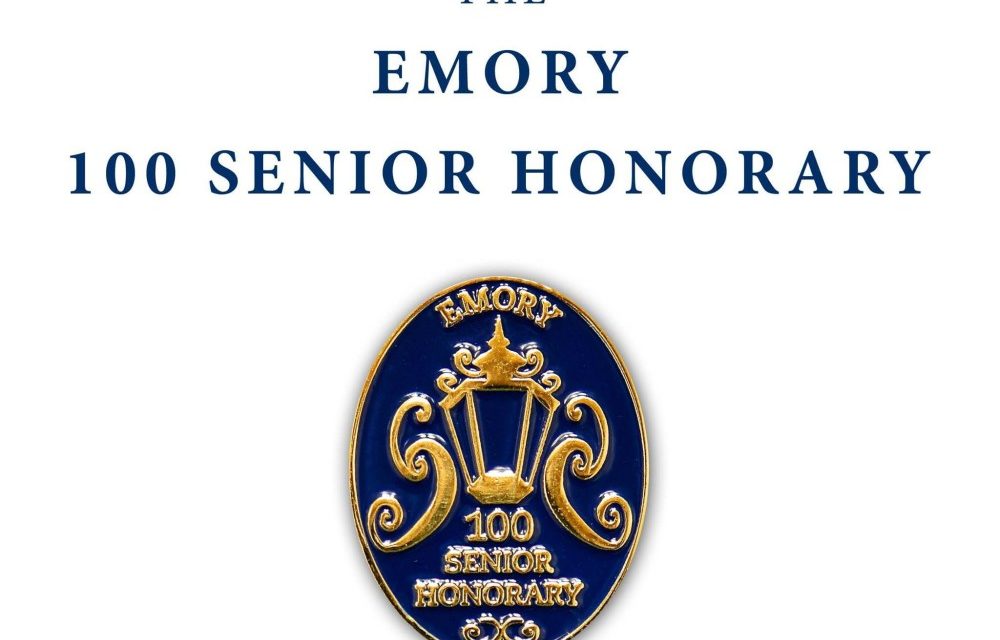 Emory’s 11-year-old tradition distinguishes 100 seniors for their contributions to the Emory community, according to Sara Kim, College senior and vice president of the Emory Student-to-Alumni Experience. The Emory Alumni Association (EAA) and the Student Alumni Board (SAB) will recognize the Class of 2016’s 100 Senior Honorary inductees during a ceremony in January.

Nominations opened on Oct. 14, and were open to anyone in Emory’s community, Kim said. The nomination process was promoted through emails and by word of mouth.

A committee consisting of Emory community representatives, including campus life officials and faculty members, will meet when nominations close to consider each recommendation. The committee members prioritize the quality of each nomination over the quantity of nominations that each senior receives, Kim said. “If one senior receives one really high quality, profound nomination, then I think the committee would prefer that.”

This 100 Senior Honorary induction will be the last at which President James W. Wagner presents the honors, Uma Veerappan, former president of SAB and College senior said.

Nevertheless, 100 Senior Honorary will move forward and continue to develop its nomination and recognition processes. “Diversifying the pool of selected students has always been something that we’re interested in,” Veerappan said. She also mentioned that she hopes to increase outreach regarding the ability to nominate, which is a “main part of the process.”

Both Veerappan and Kim said that they intend to submit about five more nominations.

“Senior year is the time when you’re able to celebrate your friends and yourself,” Kim said. “I feel like there’s a little bit of buzz around campus during Senior Honorary. I think a lot of people are excited to show off their friends — there’s also no shame in nominating yourself.” 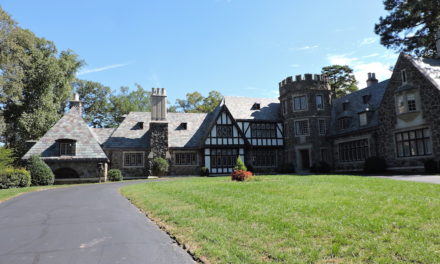 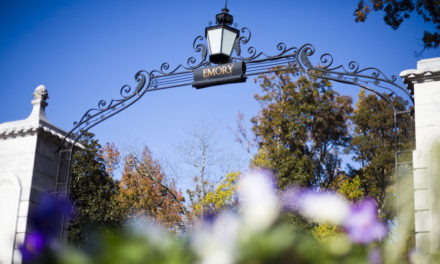 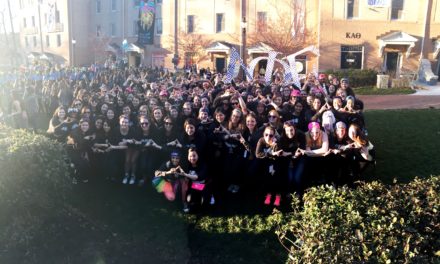