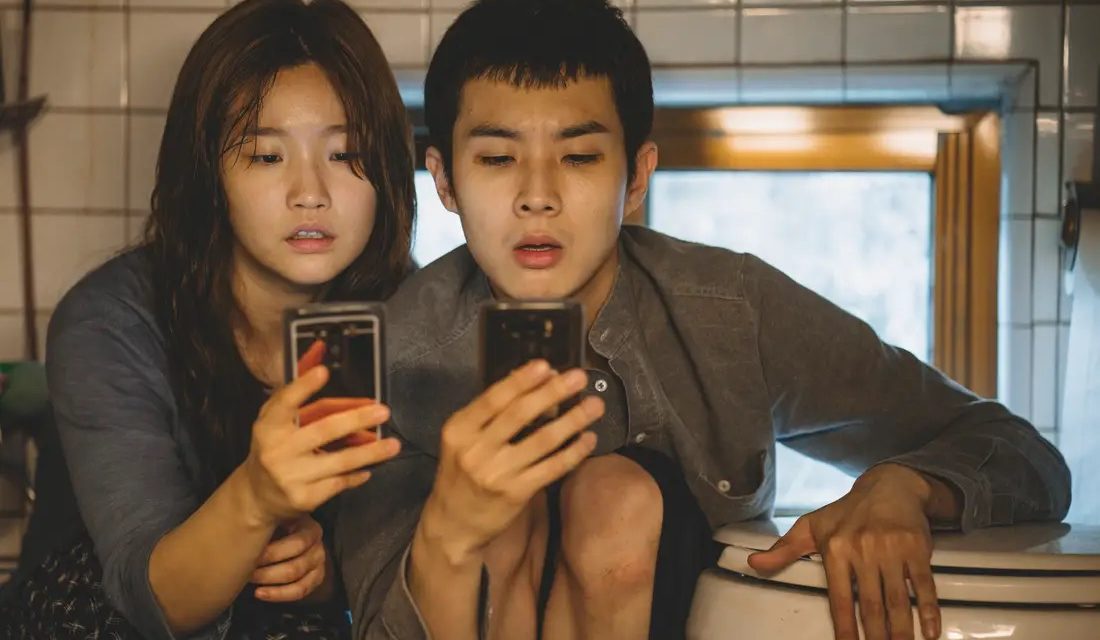 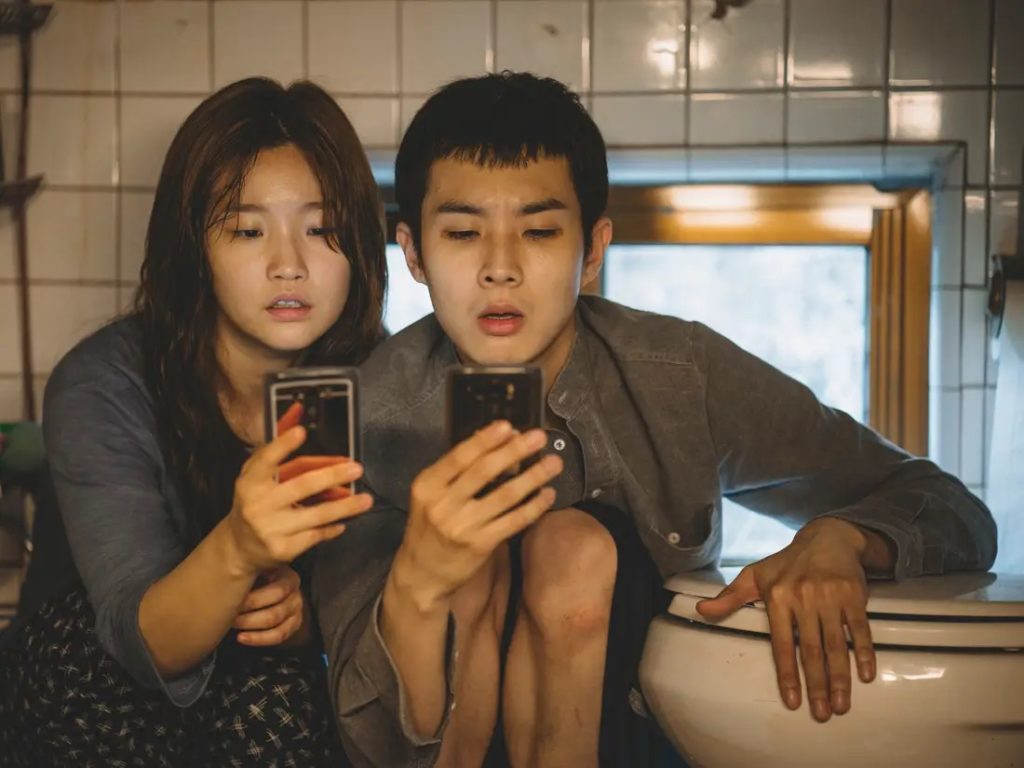 Director Bong Joon-Ho’s latest film is, without a doubt, the best of 2019. Defying genre and audience expectations at every turn, “Parasite” is a wildly entertaining look at class disparities and social tension that crawls under viewers’ skin and lingers in their minds. The talented actors land every beat, and through his direction, Joon-Ho fully realizes his audacious and daring vision of class warfare (previously explored in his film “Snowpiercer”), portraying with the perfect amount of humor and tragedy the reciprocal and parasitic relationship between the rich and the poor.

Tackling the issues faced by the immigrant diaspora in the United States, director Lulu Wang’s “The Farewell” is an authentic and honest depiction of the artifice of family life. The film paints a poignant picture of a woman who must reconcile her dual identities in the face of looming tragedy and explores the struggles of those caught between a sense of home in two different countries. Awkwafina, best known for her comedic roles, stuns in an emotional, dramatic performance as Billi, and Wang’s emerging directorial voice is boldly on display.

Greta Gerwig’s “Little Women,” an adaptation of Louisa May Alcott’s novel of the same name, is an essential retelling. Gerwig emphasizes the conflict women face between ambition and economics in the film’s time period, but which still resonates today. Despite the disheartenment viewers may feel watching young women forced to compromise their dreams in the face of adulthood and reality, “Little Women” bursts with so much love, life and vitality that it will leave those who watch smiling through their tears.

An urban crime odyssey set in New York’s Diamond District, “Uncut Gems” is the most thrilling and anxiety-inducing film of the year. The film fires on all cylinders; its actors, from Adam Sandler to Julia Fox, bring their A-game, its screenplay is clever without sacrificing realism and its score enhances the emotion and energy of each scene, resulting in a whirlwind of a film. “Uncut Gems” is sure to leave viewers overwhelmed, out-of-breath and undoubtedly entertained.

It is not surprising that a dream team as perfect as director Martin Scorsese, editor Thelma Schoonmaker and actors Robert De Niro, Al Pacino and Joe Pesci united to make one of the best films of the year. Though Scorsese has always worked in his films to deconstruct the glamour associated with lives of crime, nowhere does he achieve this goal to greater effect than in “The Irishman,” where an ex-mob enforcer (De Niro) must reflect on the choices and sacrifices he has made, and where, at the end of his life, those choices have left him.

Although “I Am Easy To Find” is not a feature-length movie, it packs just as much of a punch in its truncated runtime. A short film set to the songs of The National’s new album of the same name, “I Am Easy To Find” follows one woman, played by Alicia Vikander, from birth to death. Vikander’s performance is phenomenal. Though she does not have dialogue, through movement she effectively embodies her character at every age. Despite its short length, the film tells the sprawling story of a lifetime, illustrating with love and gentleness the ways in which all our lives are so different, and yet very much the same.

In his newest film, Noah Baumbach finds love in the most unexpected place: in the midst of a divorce between a theater director, Charlie (Adam Driver), and his muse, Nicole (Scarlett Johansson). Both lead actors convey emotion that feels so raw and real that it is difficult to watch as they break down and realize their own faults in the demise of their marriage. Ultimately, however, the film seems to assert that a romantic relationship can still be celebrated and appreciated, even at its end.

Ari Aster’s sophomore feature, “Midsommar,” is a horror film, but also the ultimate break-up revenge story. Though its extreme moments of gore and unsettling atmosphere are sure to frighten viewers, the film is also a cathartic and exhilarating look at a young woman who, devastated after a recent familial loss, emancipates herself from a broken relationship and from a society that does not know how to share and empathize in the grief of others.

Written by Shia Labeouf while in rehab, “Honey Boy” is a vulnerable and moving examination of the actor’s relationship with his abusive father when he was a child, and its consequent lingering pain and trauma. It is truly heartbreaking to watch a young boy practically beg his dad for affection, and watch his dad, struggling in his own ways, fail to deliver it. Labeouf plays the character based on his own father and it is clear that in the process he comes to understand, empathize and forgive his greatest tormentor.

“Booksmart” delivers on many of the conventions of the high-school comedy: crazy parties, raging hormones and zany side characters. But by focusing on two girls, Molly (Beanie Feldstein) and Amy (Kaitlyn Dever), who have chosen schoolwork over fun and thus never experienced the world occupied by the rest of their peers, Olivia Wilde’s directorial debut spins the tried-and-true formula of such films in a new way. Rather than relegating the two protagonists to the status of “nerd” and employing its classic stereotypes, Wilde grants the two young women an unprecedented level of interiority. The resulting film is a refreshing reimagining of the high school movie.