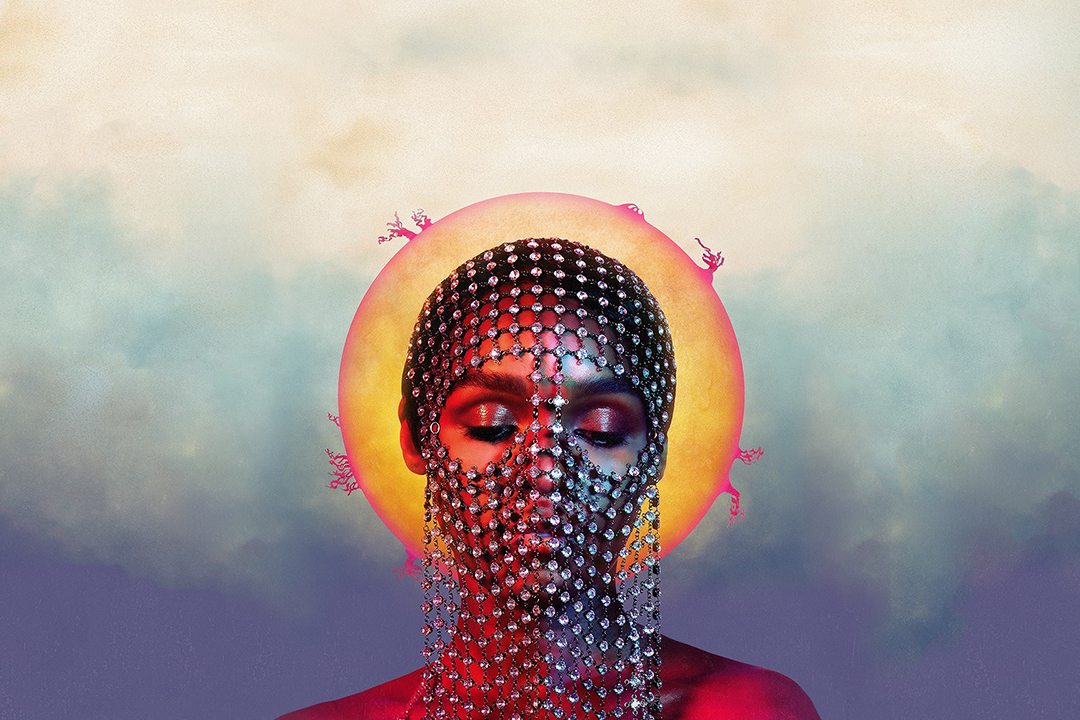 Thanks to the rise of streaming services like Spotify and independent music platforms like Bandcamp and Soundcloud, it’s easier than ever for artists to publish their music, which allows young musicians to share their ideas with the world. Some of the artists featured in this list fall into that category, while others are industry mainstays who have been around for years. Regardless which of these categories they fall into, these artists produced music this year that was well-written, well-performed and in some circumstances boundary-pushing. These are my favorite albums of 2018.

A complete reimagining of Car Seat Headrest’s 2011 Bandcamp classic, “Face to Face” is an improvement on the original across the board, with a higher production value and seven years of additional experience under lead singer Will Toledo’s belt. Luckily, the original’s exceptional songwriting isn’t lost; Toledo’s lyrics are the same, but the hooks pop more and the guitar riffs are punchier. It’s terrific to finally see the potential of songs like “Beach Life-in-Death” and “Bodys” fully realized, making “Twin Fantasy” one of the decade’s best indie rock outings.

Janelle Monae’s synthpop-R&B-funk-hip-hop conglomeration oddly sounds both futuristic and timely with idiosyncratic genre fusions and infectiously energetic melodies. Her unabashedly political lyrics emphasize her powerful voice, and there’s still a lot of pop sensibility to these songs despite the expansive pool of influences. Drawing inspiration from Prince is rarely bad, and Monae beautifully channels his ability to write sexually charged but unquestionably catchy pop tunes on this album.

Beach House doesn’t reinvent the wheel with “7,” but the album contains some of the dream-pop duo’s best songs yet. “Dark Spring” and “Black Car” are instantly classic additions to their discography, and the disturbing lyrics of “Drunk In LA” makes it one of the darkest songs the band has released. Lead singer Victoria Legrand’s vocals sound more mature and opulent than ever before, marking growth for the band despite the fact that “7” doesn’t deviate from their typical style all that much.

Pusha T’s most consistent album to date, “Daytona,” showcases the Virginia rapper’s impeccable sound, with fantastic minimalistic beats courtesy of producer Kanye West. Pusha T comes through with clever bars on every track: it’s impressive how many creative ways he’s found to rap about dealing drugs. Its short runtime only makes it feel more cohesive, although additional tracks probably wouldn’t have been terrible. Also, the song “Infrared” is notable for kicking off one of the biggest rap beefs of the decade between Pusha T and Drake, which led to brutal diss tracks from both artists.

This seven-track, 23-minute collaborative project between rappers Kanye West and Kid Cudi features some of both artists’ best material in years. The chemistry between the two artists is the true highlight of the album, as West and Cudi both hold their own in every song; neither rapper outshines the other. Lyrically, the album delves into the addictions, depression and bad decisions that haunt both artists’ pasts, making for staggeringly personal moments on songs like “Reborn” and “Cudi Montage.”

Curry’s dark censure of alienation and drug addiction solidifies his place in hip-hop as one of trap’s most unique voices, all the while providing some of the year’s best bangers. The album is divided into three acts: light, grey and dark. Softer and catchier songs like “BLACK BALLOONS” and “SUMO” appear in the first act, while more misanthropic and aggressive tracks like “VENGEANCE” and “PERCS” appear in the third, while the second is a mix of the two. Breaking the album up like this was an interesting idea that was well-executed; it gives each part a unique flavor while maintaining the style of the album as a whole.

British rockers IDLES already established themselves as some of punk’s most interesting up-and-comers with 2017’s “Brutalism,” but “Joy As An Act of Resistance” takes their politically-charged sound to a whole new level. The band defies punk’s typically simple nature with dynamic song structures but maintains the rebellious spirit that makes the genre what it is. They also come through some of modern punk’s greatest lyrical quips on songs like “Danny Nedelko” and “Never Fight A Man With A Perm.”

Jazz rap has seen a resurgence lately thanks to artists like BADBADNOTGOOD, Saba and Avantdale Bowling Club, but nobody is taking the genre in a more interesting direction than Noname. Her long-awaited debut album “Room 25” builds upon the warm and mellow sounds of her 2016 mixtape “Telefone.” Noname heads in a more minimalistic direction on this project, but she maintains the flow and introspective lyrics that made her so compelling on her last release. A great album overall, and one that will please those of us who are concerned about a lack of female representation in hip-hop.

“Aviary” is easily Holter’s most eclectic release yet, with songwriting that more closely resembles classical music than that of pop albums. It’s a sprawling and dense listen, clocking in at a lengthy 89 minutes. However, Holter fills this time with some of the most gorgeously composed tracks of the year. Every song is elaborately constructed and brimming with minute details, with each piece as lavishly orchestrated and emphatically performed as the last. It rewards the patient and observant listener with one of the most emotionally moving albums of 2018.

A brutally visceral noise rock album, “You Won’t Get What You Want” is Daughters’ first release in eight years and also their best. From “City Song” to “Guest House,” “You Won’t Get What You Want” is 48 minutes of unrelenting aggression, with only a few lighter moments disrupting the crunching guitar riffs and driving basslines. Frontman Alexis Marshall does a great job supplementing the group’s rancorous performances with his half-spoken, half-screamed vocals, but his bandmates steal the show with their raucous compositions. Any heavy rock fans are likely to come away pleased from Daughters’ latest outing. 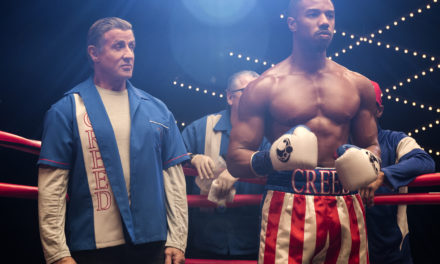 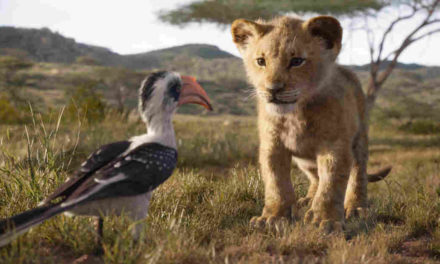 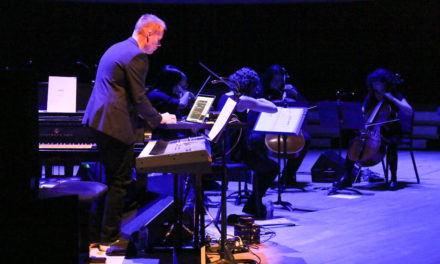